The Fortnite Season 4 live event will be bringing Galactus to the island, and if what Epic Games is saying is true, then this will end up being a pretty life-changing event for those of us still on the island.

Fortnite leakers have already hyped this up as the biggest thing we’ve seen yet in the game, and on November 21, Epic Games released a short blog post confirming the time of the live event and gave us some details about it.

Big events like this will usually require players to log in a bit before the festivities begin due to the sheer number of players who plan on checking it out, and Epic is encouraging players to show up an hour early.

Something that has players thinking the game will go offline immediately after the event, whether that’s through a black hole or something else, is because of the wording Epic used in their blog post. Let’s take a look.

Why There Could Be a Black Hole 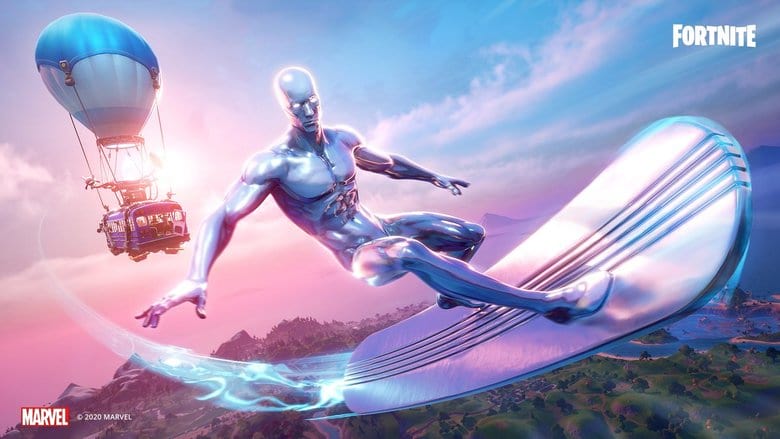 For several of the live events, players were able to hop right into more Fortnite matches shortly after the show concluded, but it’s seeming like that won’t be the case here.

One of the things Fortnite does automatically for you is save your replays of each game you play, but Epic’s blog post said replays won’t be available for you after this event.

“Replays will not be available at the conclusion of the event,” Epic writes. To share your experience with other players, capture the event locally or via streaming.”

Now, this could just be people looking too far into it, but many players are using this as direct evidence that the game will go straight into downtime upon the conclusion of this event.

Now, this isn’t exactly definitive proof that the game will go offline for several hours, or even two days, because Epic might simply be making the event unavailable in replays for another reason.

Perhaps the servers wouldn’t be able to handle the influx of people diving straight into their replays after the event, so they decided to turn them off.

It’s tough to say what the actual reasoning is behind the decision until it happens, so make sure you tune in on December 1!

Loading more stories
The Galactus event has players thinking another Fortnite Black Hole is on the horizon.