The Sixth Age of Gielinor is a wondrous realm that gives way to a wondrous mobile MMORPG.

The game we’re alluding to is the 3D mobile experience known as RuneScape, which gives you command over a warrior that takes up arms against the Elder Gods. during your heroic conquest, you’ll need to link up with a thriving community of fellow heroes, attain a dizzying array of battle and non-combat skills, and explore an expansive land filled with striking locales. As you make your way across Burthorpe, Catherby, the Wilderness, the Kharidian Desert, and so much more, you’ll need all the help you can get in order to prosper. This developer-curated tips and tricks guide should put you on the path to victory.

Here are the top five tips, tricks, and cheats you need to know for Runescape: 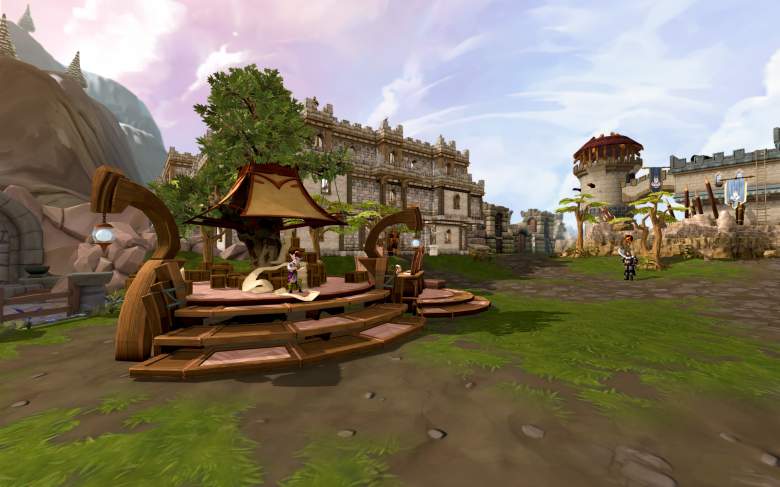 • First up, you’ll need to know how to get around. The Minimap is the adventurer’s best friend. As well as showing you the surrounding area, it has two essential functions – Home Teleport: This returns you to any lodestone (circular stone plinths found in most major cities) that you’ve visited and activated. Note that this can’t be done during combat, though. World Map: The best way to find your next adventure. Click the World Map button, then use the filtering options on the left of the World Map interface to find the type of content you’re most interested in.

• RuneScape has a classless progression system and a vast, open world. It can be hard to decide what to do first. If you ever need a nudge in the right direction, the Path System is for you. It will point you to content based on your choice of three categories: questing, combat, and non-combat skills. Click the Compass icon, then select the Path tab to get started. Daily Challenges are another great way to start leveling up and learning about the array of content RuneScape offers. These tasks can often be completed in as little as 20-minutes and get you a nice chunk of XP to boot. Speak to Challenge Mistress Fara in Burthorpe to find out more. 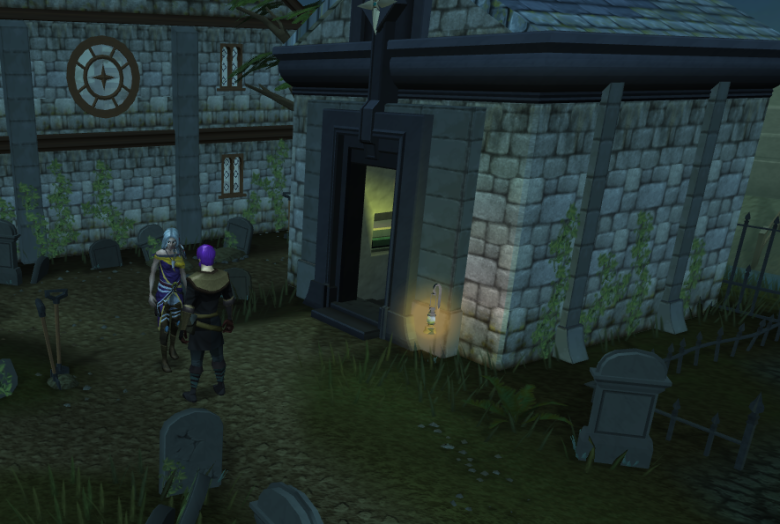 • RuneScape’s quests are its pride and joy. No ‘Kill 10 boars’ here – each one is a hand-crafted slice of story, shot through with trademark humor and packed with tasty rewards. Your Quest Journal is the first stop – click the Compass icon, then the Quests tab. Here are some suggestions to start you off:

– The Blood Pact (Free to Play): Stop a cultists’ plot to unleash an undead horde on the city of Lumbridge. Speak to Xenia in Lumbridge Graveyard, then delve deep.

– Let Them Eat Pie (Free to Play): Wreak gastronomic ruin on a greedy merchant and give power back to the people. Contact Nails Newton in Taverley and fight the good fight.

– One Piercing Note (Free to Play): Immerse yourself in a bloody murder mystery at a sand-blasted desert monastery, complete with full voice acting and musical tracks. Seek out Sister Catherina, east of Al Kharid.

– Missing, Presumed Death (Members Only): The gods have returned to Gielinor. Old grudges resurface as trickster Sliske kicks off a new war. Speak to Brother Samwell north-east of Varrock and start the Sixth Age’s biggest storyline. 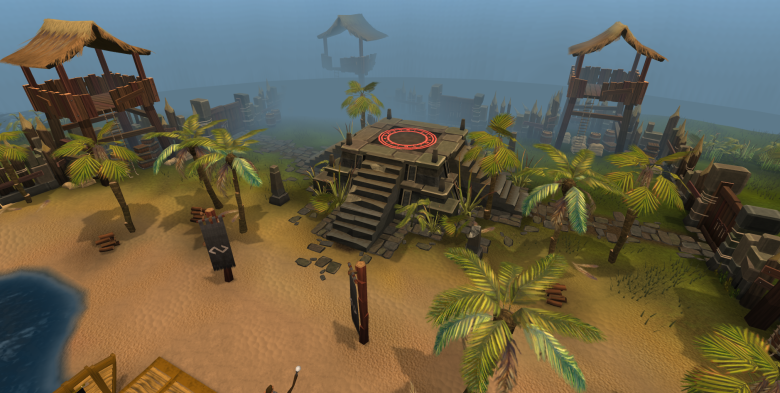 • Gielinor’s a dangerous place, and many adventurers spend their days honing their combat skills to perfection. RuneScape’s combat is exciting and challenging, with many different options and abilities to choose from. Thousands of armor and weapon combinations are available, and the strongest players are those who prepare well for battle. Players can try to defeat hundreds of different NPCs as they progress with their adventure or can engage in combat with other players in dedicated PvP areas.

• Here are some suggestions that’ll test your steel:

– Abandoned Thrope – Burthrope (Free to Play): Heaving with trolls just itching for a scrap, this is a great place to start your combat training. Access the mine at the northern end of Burthorpe to begin.

– Slayer (Members Only): Take tasks from a Slayer Master and travel the world, using special gear to slay Gielinor’s deadliest beasts. Speak to Turael in Taverley to begin.

– Pest Control (Members Only): Join the Void Knights and hold back the relentless incursion of the Void Pests, earning the right to bear the order’s iconic armor and weapons. Head there from the Void Knight ship at Port Sarim. 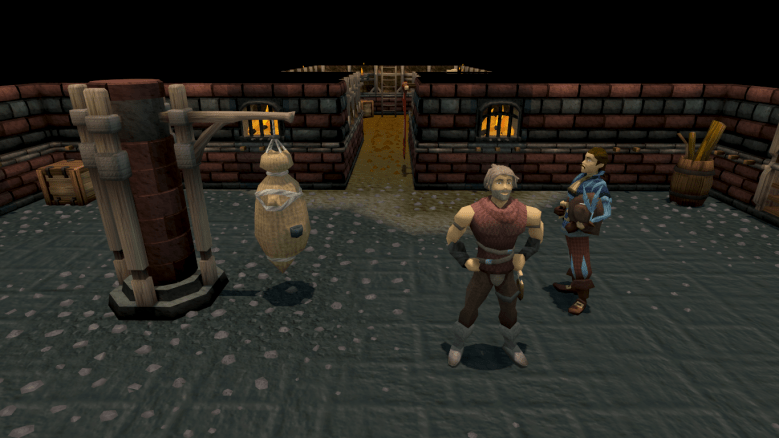 • There’s plenty of room for peaceful pursuits, too. Make your fortune by crafting valuable items and selling them, level up support skills that’ll help you as you travel, or even build your own home. RuneScape’s 28 skills represent your character’s capabilities. Performing actions associated with a skill earns you experience points (XP) in that skill, and as you earn XP your level in that skill will increase. Higher skill levels unlock new activities: equipment to make, locations to explore, quests to complete, and much more.

• Find out more about RuneScape’s skills:

– The Nexus (Free to Play): Prayer grants useful buffs for many areas of the game, and holding back an eldritch monstrosity south of Lumbridge gets you a leg-up in the skill. Speak to Ysondria in Lumbridge Swamp and get your hands dirty.

– Trade Skills (Some Free To Play, Some Members Only): Gather, create and dominate. Collect valuable materials, then smith or craft powerful weapons and armor to use or sell. Speak to the skill trainers in Burthorpe for a head start.

– Lumbridge Thieves Guild (Members Only): Bring a touch of larcenous class to Gielinor as you help found the dapperest den of villainy around. Enter the trapdoor north of Lumbridge and contact Darren Lightfinger to start the introductory Buyers and Cellars quest.

– Summoning (Members Only): Call forth beasts from the Spirit Realm to help you in combat, skill training, and more. Speak to Pikkupstix in Taverley to start the Wolf Whistle quest.