Susan Jordan, the principal of Amy Beverland Elementary School in Indianapolis, died pushing children out of the way of an oncoming bus that jumped the curb after students were dismissed from school for the day. Jordan was lauded as an amazing principal who was loved by students, parents, and faculty alike. She was also a mother who was very loved by her children. Jordan’s being praised as a hero because if she had not pushed the children out of the way, it’s possible there could have been more fatalities.

1. The School Bus Jumped a Curb and Jordan Pushed Two Children Out of the Way So They Wouldn’t Be Hit

Susan Jordan sacrificed her life for her students. Her funeral is scheduled for Saturday. (Facebook/Amy Beverland)

Police are investigating what happened to cause a female bus driver to lose control of the bus at the end of the school day around 2:45 pm. When the accident happened, the bus was parked in a line with other buses outside the school. There were 25 children on board the stationary bus when it suddenly lurched forward, Fox59 reported. Jordan leapt into action and pushed several students out of the way before they could be hit by the bus, sacrificing her own life in the process. The bus, No. 244, had just passed an inspection by the state police on Jan. 22, IndyStar reported.

In addition to Jordan’s fatality, two 10-year-old students were rushed to the hospital in serious but stable condition. One, a male student, was released with minor injuries. The female student had a laceration on her lower leg, Fox59 reported.

The bus driver was not injured. She told firefighters that she wasn’t sure why the bus suddenly accelerated and jumped the curb, WISHTV reported. An initial investigation has shown no mechanical problems and the driver showed no visible signs of impairment, The Washington Post reported.

2. Jordan Had Been Principal of Amy Beverland for 22 Years 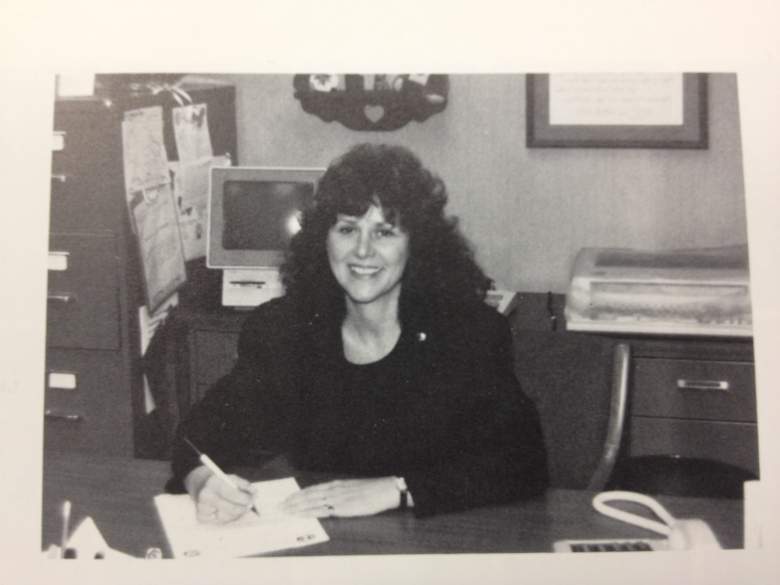 Susan Jordan was principal for 22 years. This photo was shared as a “Throwback Thursday” from the 1991-1992 yearbook. (Facebook/Amy Beverland)

Jordan had a long tenure at Amy Beverland, where she served as principal for 22 years. Prior to that, she was principal of Brook Park Elementary School, IndyStar reported. Amy Beverland is a magnet school in the Lawrence Township district. It focuses on communications. There are 806 students enrolled. The school received a four-star “A” rating from the Indiana Department of Education thanks to her leadership.

On Facebook, Nand Sharma shared her feelings about Jordan:

Jason White, also on Facebook, said: “Susan was a legend in the field of education and represented a generation of educators who would do nothing short of giving everything she had for her students as well as her faculty.”

3. Jordan Was Incredibly Loved and Praised as an Amazing Principal

Susan Jordan was loved by faculty, parents, and her students. (Facebook/Amy Beverland Elementary)

Staff, students, and families all loved Jordan. Last May, students and faculty put together a glowing video praising Jordan and sharing how much they loved her. The video is here:

In the video, they described Jordan as friendly, inspirational, focused, smart, and organized. One teacher said: “She always brings a positive spirit to Amy Beverland.”

RTV6, a local news station, shared this interview with a student who talked about how he felt about Susan Jordan:

On Facebook, many people praised Jordan. On one photo of her for a “Throwback Thursday” posted on the school’s Facebook page, comments included: “The best Principal in the world!” and “(She is beautiful) Inside and out. It is a joy to work with her.” 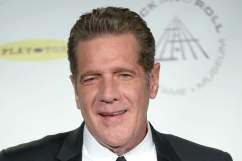 4. Jordan’s Heroic Action Was “Just the Type of Person She Was” 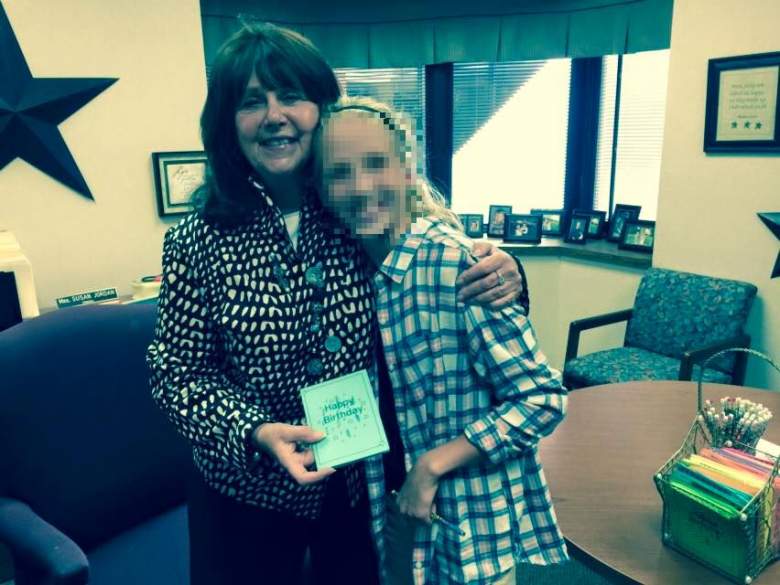 Susan Jordan loved her students. She would present them with special happy birthday cards and a pencil on their birthday and have one-on-one meetings with them. (Facebook/Amy Beverland Elementary)

Lawrence Township superintendent Dr. Shawn A. Smith said that Jordan’s heroic act was characteristic of her. “That’s just the type of person she was,” he told WISHTV. “She was here every day, never missed a day of work — just a phenomenal individual that truly cared about children.”

During a press conference, he had more words of praise for Jordan, The Washington Post reported:

Quite frankly, ladies and gentleman, we are talking about a legend. This loss is going to ripple across our district of 15,000 students.”

5. Three Services Will Be Held in Jordan’s Honor on Wednesday Night and Her Funeral Will Be Saturday 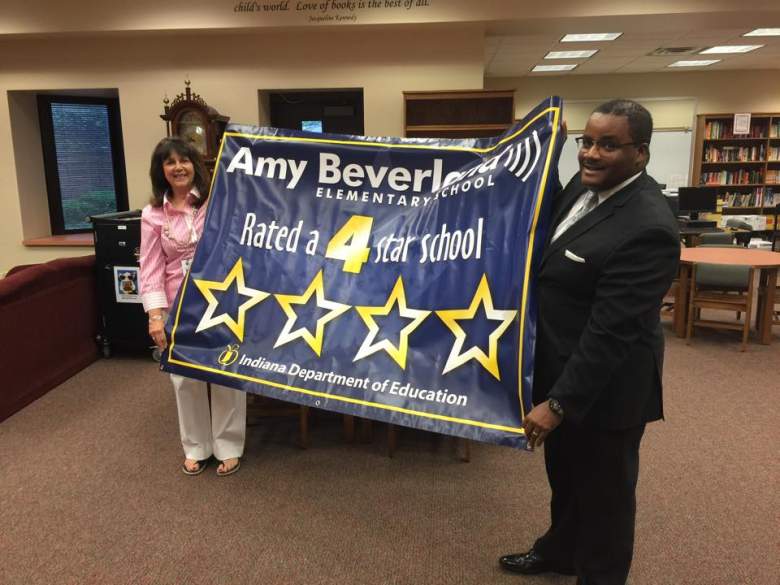 On Wednesday night, three memorial services are scheduled in Jordan’s honor, RTV6 reported. One will be at 7 pm at Castleton Methodist Church on 71st Street and Shadeland Avenue. Another will be at New Revelation Christian Church at 6701 Oaklandon Road at 7 pm. A prayer vigil will also take place at Amy Beverland at 6 pm on Wednesday.

Jordan’s funeral is scheduled for 3 pm on Saturday. A viewing will take place Friday from 2 to 8 pm. The viewing and the funeral will be at St. Luke’s Methodist at 86th & Meridian, RTV6 reported.

Those who want to send flowers are asked to donate a book to the library or another library in the district instead.