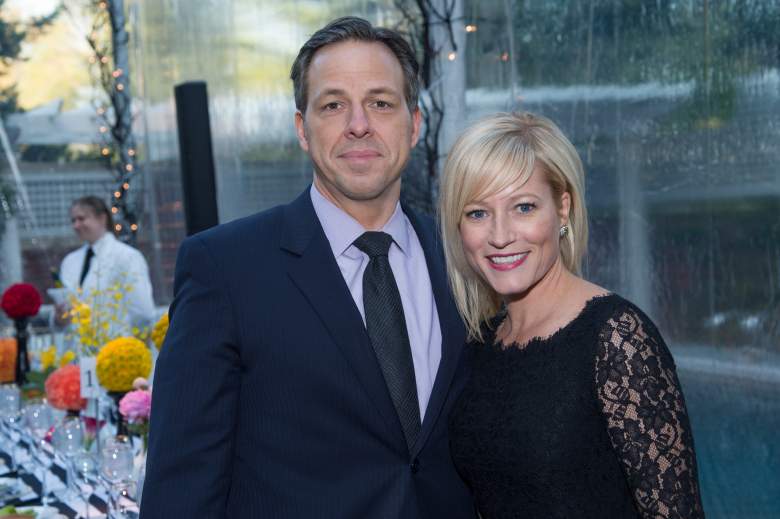 Jennifer Marie Brown is the wife of CNN anchor Jake Tapper. The couple celebrated their 10-year wedding anniversary in September 2016 and are the parents of two young children.

The 39-year-old Jennifer is a native of Platte City, Missouri and the couple currently live in Washington, D.C., where the 47-year-old Tapper hosts CNN’s The Lead With Jake Tapper at 4 p.m. ET on weekdays. Tapper also hosts State of the Union on Sunday mornings from 9 a.m. to 10 a.m. ET.

Here’s a look at Jennifer’s life and their relationship. 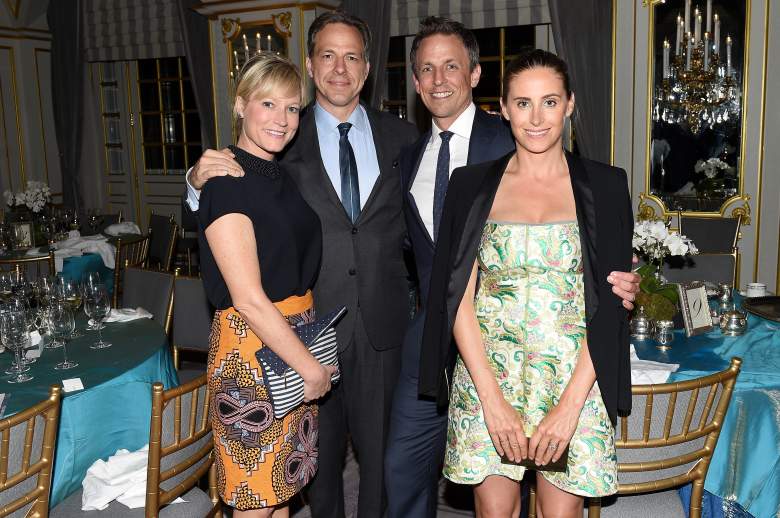 Tapper and Jennifer met while he was covering the 2004 Presidential campaign for ABC News, the Washington Post reported in a 2009 profile. At the time of that profile, the couple’s first child, Alice, was 18 months old.

Tapper told the Post that his career at ABC News had a “horrible” impact on his family life, but Jennifer’s support has kept him going.

“I wouldn’t be able to be here if it weren’t for Jen and her complete understanding of this job and my drive,” Tapper told the Post.

2. Jennifer Worked as a Regional Field Manager for Planned Parenthood 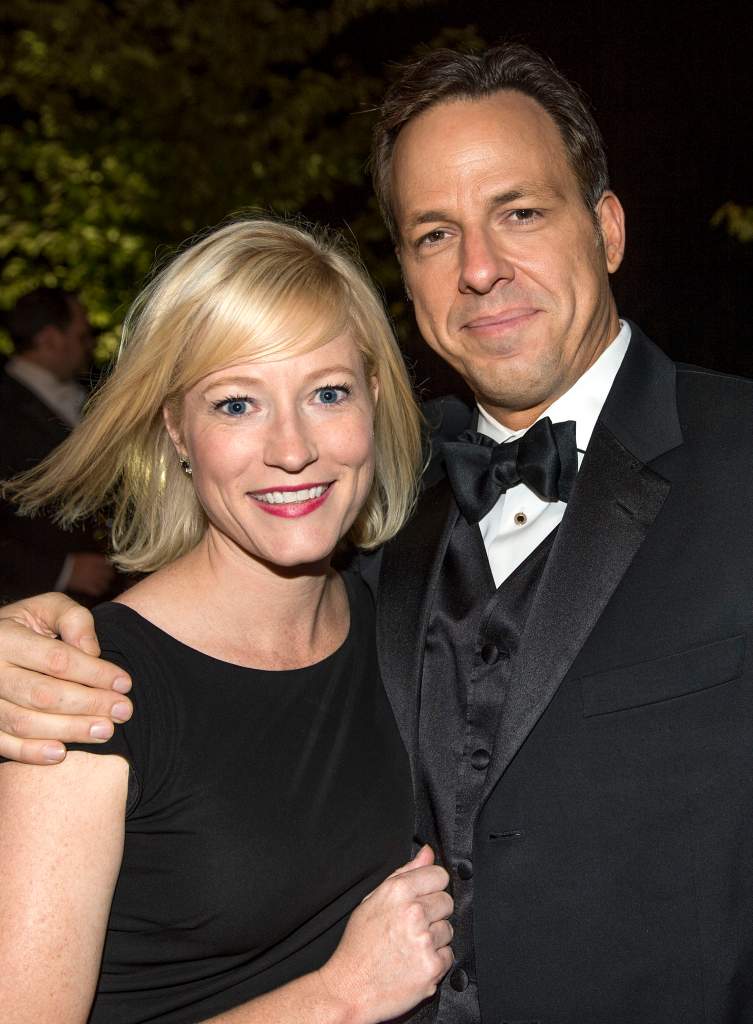 Jennifer is a former regional field manager for Planned Parenthood in Washington, D.C. According to their New York Times wedding announcement, he job included recruiting and educating supporters of Planned Parenthood.

Jennifer is also a graduate of the University of Missouri Kansas City and her father, Thomas Brown, owned an independent dollar story in Lenexa, Kansas. Her mother, Linda Brown, worked in customer service for Southwest Airlines at Kansas City International Airport, according to the Times.

3. The Couple Lived Together in Tapper’s Bachelor Pad Before Moving to a 4-Story Home

Tapper and Jennifer lived in his bachelor pad for a brief time after their marriage. According to Home and Design, their real estate agent showed them a four-story home on Rock Creek, which they instantly fell in love with.

“There was so much natural light. I had a deep emotional connection to it on one level because it reminds me a lot of my grandparents’ house…from the bookshelves in the living room to the light to the trees,” Tapper told Home and Design of their home. Still, they needed mother-daughter design team Danny Christmas and Shannon Woodward to help out.

“Every wall was white,” Jennifer said of the home when they first moved in. “There were these thick curtains in the great room. It seemed kind of closed-in and dark. We wanted to make it feel more like a home, give it some warmth and make it a happy place to walk into.”

The Tappers moved into the house in May 2007. 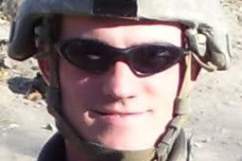 4. She Volunteers to Read With First and Second-Grade Students in D.C.

“With all its passionate people trying to improve the world, and those policymakers who have the power to do so, it’s one of the reasons I love living in this town,” Jennifer told the Washingtonian in February 2015.

She currently works as an advocacy consultant and spends her extra time volunteering by reading with children.

“I also volunteer with AmeriCorps’ reading partners program, helping first- and second-graders to read,” Jennifer told the Washingtonian. “That time every week allows me to understand that people need each other, and the most important thing we can do every day is to be kind.”

She also doesn’t think it’s wise to let children play games on an iPad. Board games with the family are better.

“Despite what I heard from one particular public-radio report about the benefits for children of the game Minecraft, it should be avoided,” she told the Washingtonian. “Board games are always better than an iPad; sitting down to dinner together is a must, no matter what grownup stuff is going on.”

The one app she relies on though is CNN, of course. 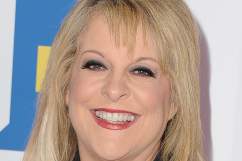 5. Before Tapper Married Jennifer, He Dated Monica Lewinsky Once

Long before Tapper even met Jennifer, Tapper famously wrote in the Washington City Paper that he dated Monica Lewinsky before she had an affair with President Bill Clinton. He went on a date with her a few weeks before the scandal broke. He described her as “a sweet girl” and “nice.”

“It’s not that we didn’t hit it off, it’s just that D.C. tends to be a town where things are compressed,” Tapper wrote in 1998. “In order for something to last, it has to rear up huge to begin with. We’re busy; we have schedules. I’m already booked for half my nights next week, and little of it involves fun. The way Monica and I came together—at a goodbye party for someone else, with her right on the cusp of leaving herself—wasn’t exactly the stuff of commitment.” 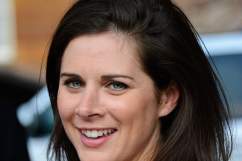 Loading more stories
wpDiscuz
2
0
Would love your thoughts, please comment.x
()
x
| Reply
Jennifer Tapper is the wife of CNN anchor Jake Tapper and the two live in Washington, D.C. Here is a look at her life and their relationship.