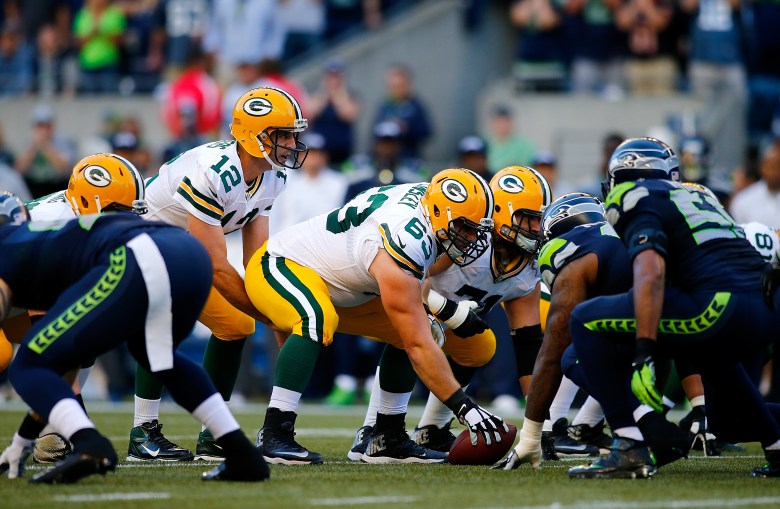 With a spot in the Super Bowl on the line, the Packers travel to Seattle to meet the Seahawks. (Getty)

The Green Bay Packers (13-4) came to Seattle in early September to kick off the NFL season.

But the Seahawks (13-4) were the ones who did all the kicking, booting the Pack back to Green Bay with a bruised ego and an 0-1 record.

The Packers get a chance at revenge when the teams again meet Sunday at CenturyLink Field with a spot in the Super Bowl on the line.

The NFC Championship Game can be seen on FOX beginning at 3:05 p.m. Eastern.

FOX’s No. 1 crew of Joe Buck (play-by-play), Troy Aikman (color commentary) and Erin Andrews (sidelines) are on the call.

How to Watch Packers-Seahawks Online 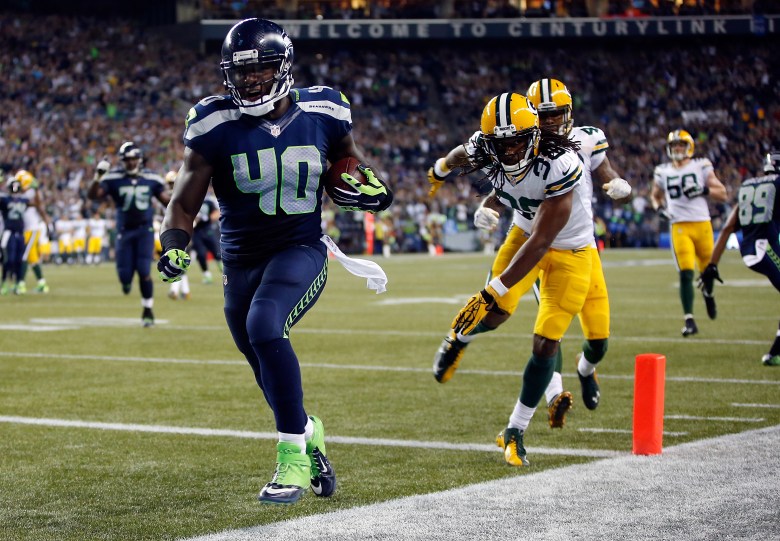 How to Watch Packers-Seahawks on Mobile 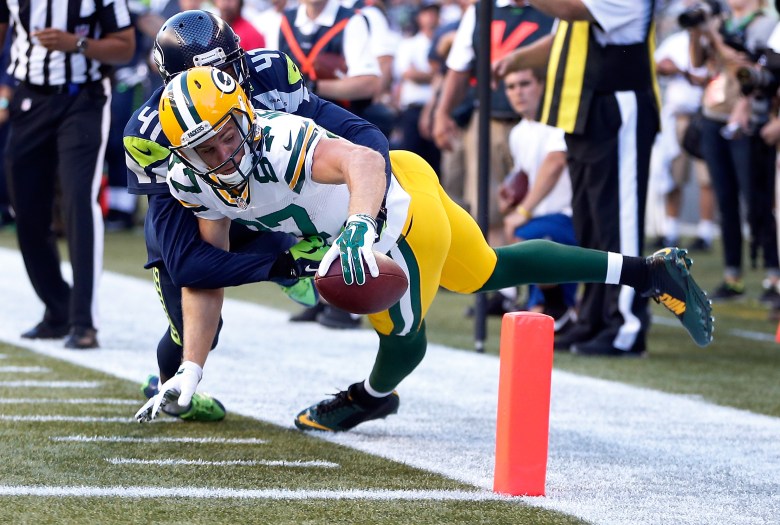