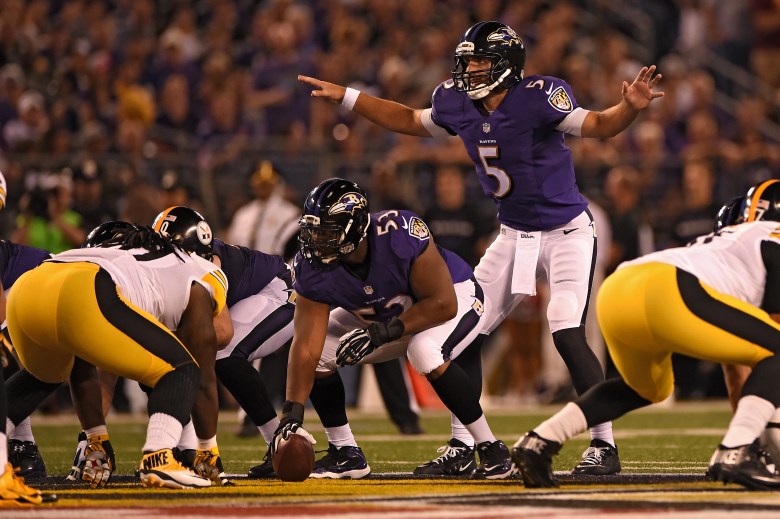 What many consider the best football weekend of the year is on tap, complete with several high-profile and intriguing matchups.

The Cowboys and Colts won their respective Wild Card Weekend games on Sunday, joining the Ravens and Panthers to fill out the list of teams that advanced to next weekend’s divisional round.

The Patriots, Broncos, Seahawks and Packers all earned first-round byes and are set to host games next weekend.

Here’s the full slate of matchups: 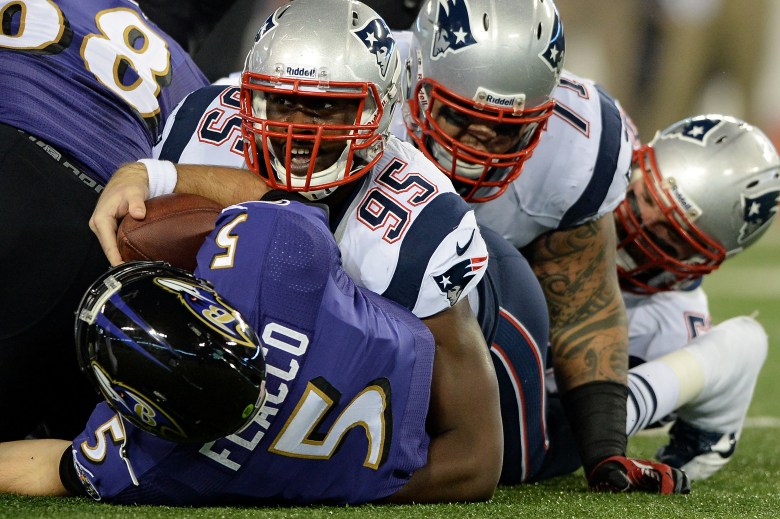 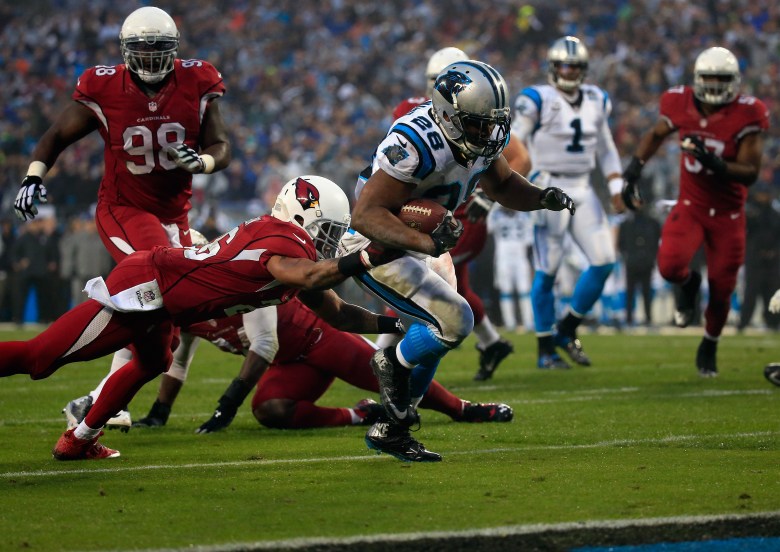 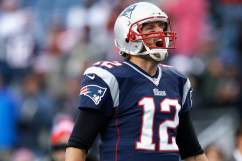