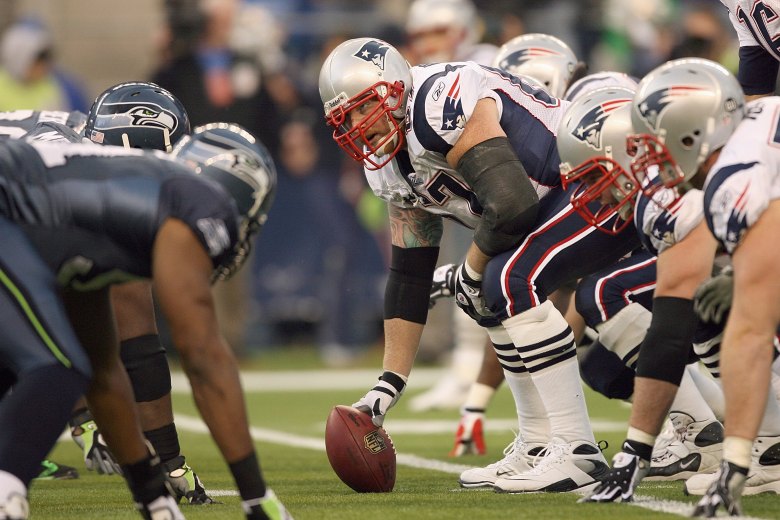 A clash of NFL titans will unfold in Super Bowl XLIX on Feb. 1 in Arizona when the Seattle Seahawks and New England Patriots get after it at University of Phoenix Stadium.

The Seahawks, looking to win their second straight title, have the makings of a modern-day dynasty. Standing in their way are the Patriots, a team that built a dynasty of its own in the 2000s. Seattle is trying to the first back-to-back Super Bowl champions since New England won two in a row from 2003-2004.

Here’s a closer look at this nasty matchup.

The Super Bowl XLIX Betting Line is Even

Las Vegas oddsmakers opened the betting line for Super Bowl XLIX as a pick ’em game. The matchup is so close, sports books had the game as even at the conclusion of the AFC Championship Game.

The All-Time Patriots-Seahawks Series is Even 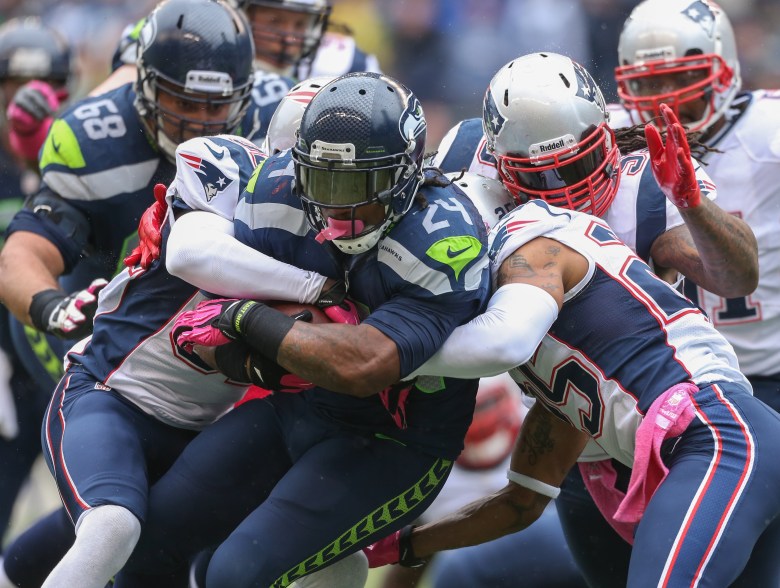 The two teams have played a total of 16 times in their history with Seattle taking eight and the Patriots winning eight of them. The 17th game between the franchises will obviously be the biggest game they’ve ever played. 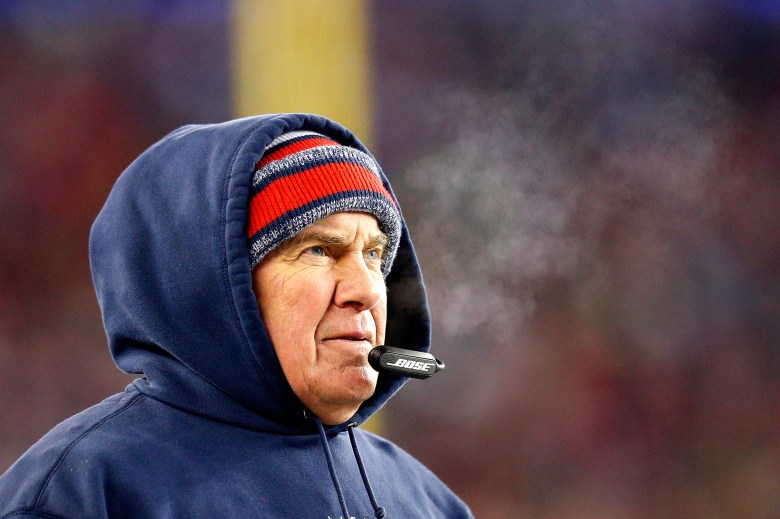 The dynamic duo of head coach Bill Belichick and quarterback Tom Brady produced six appearances and three Super Bowl championships in 2001, 2003 and 2004. This is the eighth appearance by the Patriots franchise, which ties NFL record also held by Dallas and Pittsburgh.

Bill Belichick Replaced Pete Carroll as HC of the Patriots

Will revenge be a dish best served cold? 15 years ago the Patriots fired Pete Carroll and hired Bill Belichick. pic.twitter.com/12k6jzR6wM

Seattle Seahawks head coach Pete Carroll coached the Patriots from 1997-1999. He had replaced Bill Parcells, won the AFC East in 1997, got knocked out in the first round in 1998 and missed the playoffs in 1999 when he was fired by owner Bob Kraft.

Carroll was succeeded by Bill Belichick, who quit as “HC of the NYJ” and went on to lead the Patriots to six Super Bowls and three championships.

Carroll went on to resurrect his career at USC, where he cultivated three Heisman Trophy winners and two national titles from 2000-2009. He returned to the NFL to coach the Seahawks in 2010 and is looking for his second NFL title. 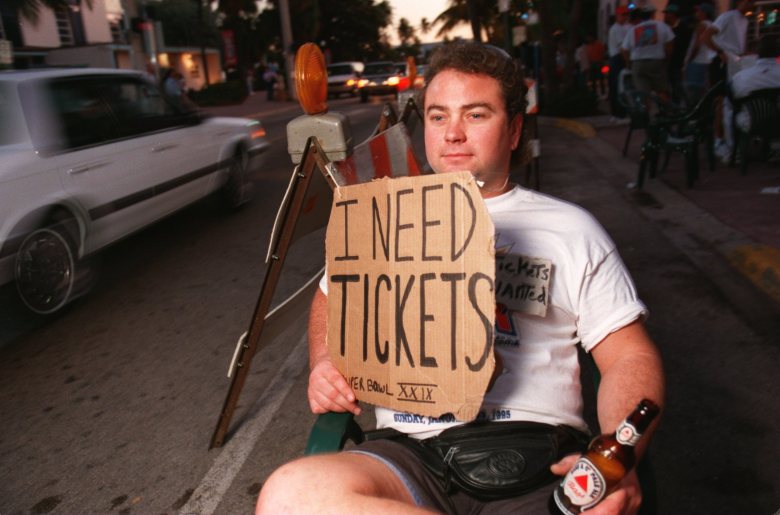 University of Phoenix Stadium can hold 71,000 for football games, but every one of those seats will be filled on Feb. 1.

But if you have the know-how, if you got the dough, and if you have a connection or two, your dream of attending a Super Bowl can become a reality.