Daniel Sturridge fought to bring Liverpool back from a 2-0 deficit against Manchester United, as he scored in the 69th minute. Sturridge’s fourth goal of the season was not enough for Liverpool, though, as the visiting Manchester United won 2-1 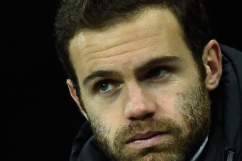