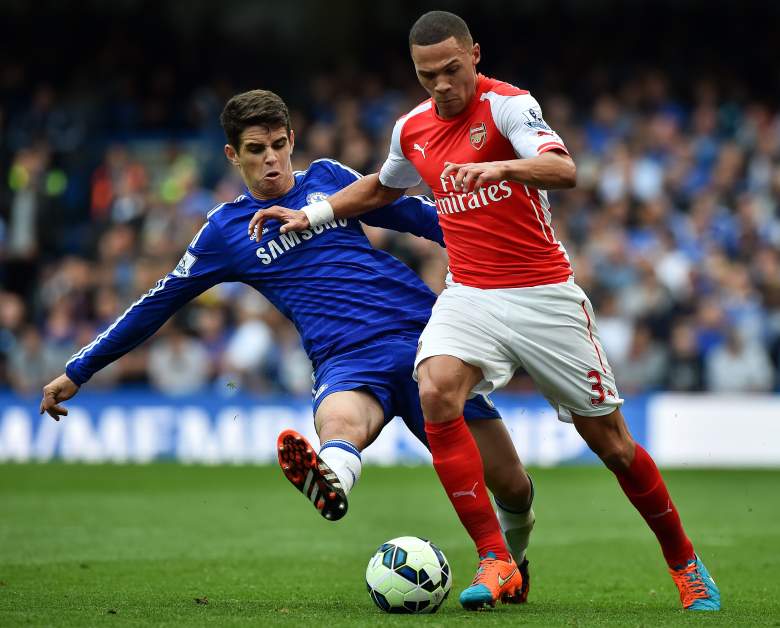 A titanic showdown atop the English Premier League will go down on Sunday as London rivals Arsenal and Chelsea do battle at the Emirates Stadium. First placed Chelsea leads second-place Arsenal by 10 points with six league matches remaining.

Chelsea wrapped up the title over the last several weeks with four straight victories, including a 1-0 decision over Manchester United last weekend.

Arsenal lead the all-time series 66-55 with 48 draws, but Chelsea is unbeaten in the last seven (five wins, two draws). 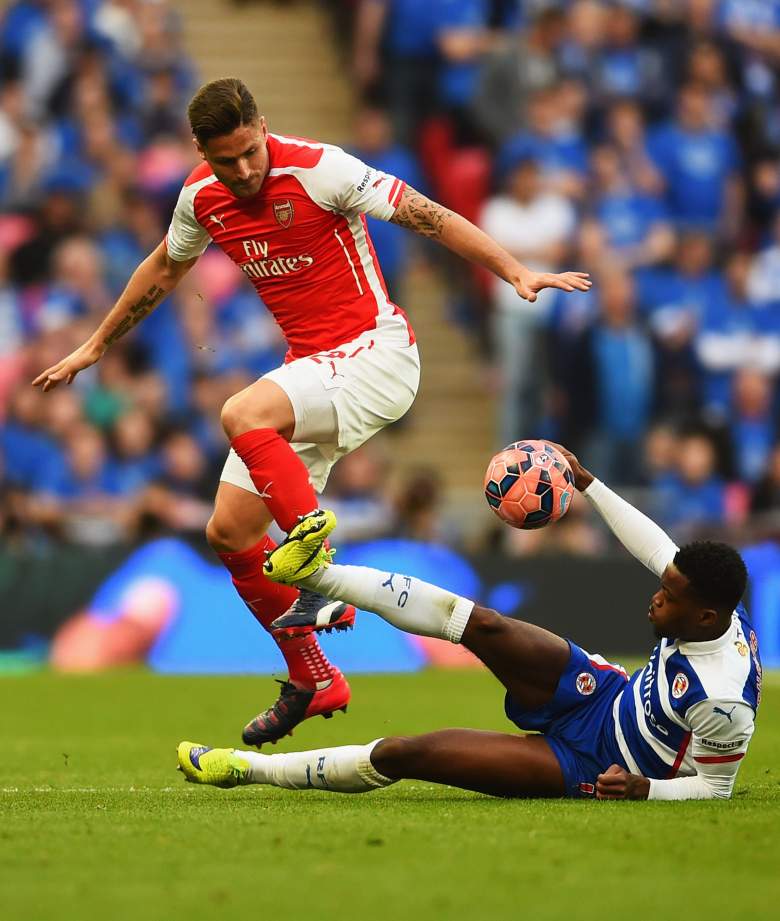 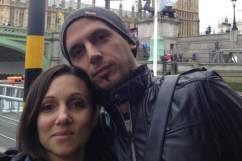 While both teams are white hot, Chelsea has owned this fixture recently and have the title in sight. Chances will be few and far between for Arsenal’s top threats. 1-0 Chelsea 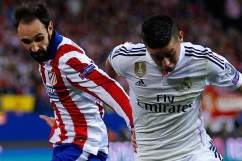 Read More
Soccer
Arsenal will look to cement second place in the English Premier League as the Gunners visit top of the table Chelsea on Sunday.