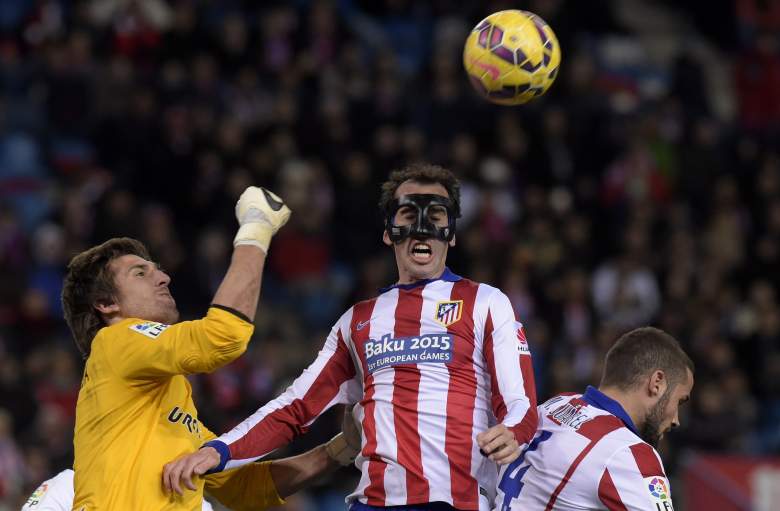 Real Madrid will venture 10 miles south to city rivals Atletico on Tuesday for the first leg of their Champions League quarterfinal first leg. The teams met in a memorable final in this competition a year ago, with Real Madrid rallying in the final seconds before securing an extra-time win.

The teams are in different places now than they were then. Atletico lost key players in Diego Costa and Ander Herrera to high-spending English clubs, but have rallied admirably and are in third place in La Liga. Atletico are undefeated (four wins, four draws) in its last eight La Liga matches.

After a disappointing third in La Liga last year, Real Madrid are in a title hunt this term. Sitting just two points behind league-leaders Barcelona, Real have scored a ridiculous 92 goals in 31 league games. Despite the gap between the two teams in the table, Atletico did the double over their rivals this season, including securing a 4-0 rout at the Calderon. 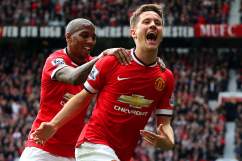 Fox Sports 1/ESPN Deportes; For those looking for the channel in your home country, click here 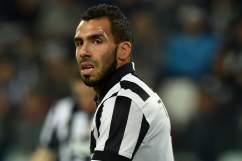 Read More
Soccer
In a rematch of last year's final, the two Madrid sides will meet in the Champions League quarterfinal first leg on Tuesday.