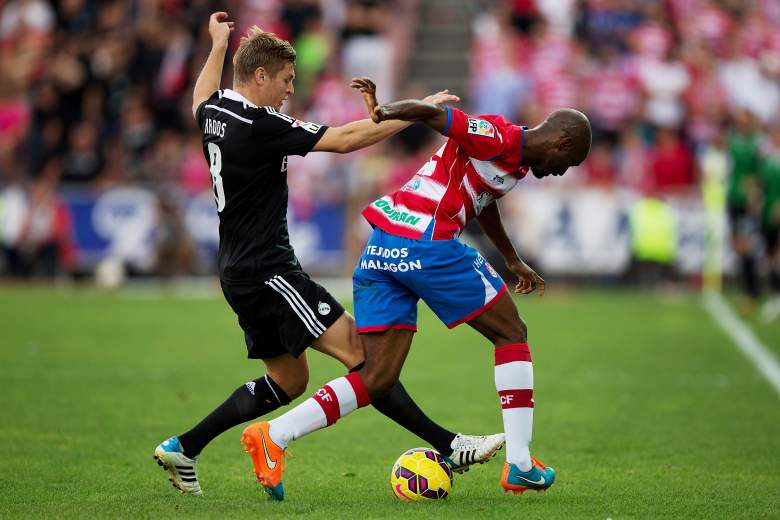 Real Madrid sits second in La Liga, four points behind Barcelona, who beat Real Madrid 2-1 before the International break. Granada tied Eibar 0-0 before the break and is struggling near the bottom of the table at 18th. Real Madrid beat Granada 4-0 on November 1st, 2014.

Real Madrid has one of the fierciest scoring attacks in Europe and will add James Rodriguez, who has missed the past two months with a broken foot. Rodriguez scored twice for Real Madrid against Granada in November. Real Madrid may average 2.79 goals per game, but they have scored two or fewer goals in seven of their last 10 games. The 2013-2014 Champions League winners are also only 1-1-3 since March 1st in all competitions.

Granada has won two games of 14 in 2015 and is struggling to score goals as well. Granada has only scored more than one goal twice during the La Liga season, a 2-2 draw to Deportivo La Coruña and a 2-1 win against Deportivo La Coruña in their first game of 2014-2015 on August 23rd. Granada’s defense is respectable, as they have 18 games where they have allowed a goal or less, but Real Madrid’s offense may be too much for Granada. 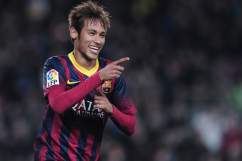 Read More
Soccer
Real Madrid will host Granada in an opportunity for the European Champions to rebound after a loss to Barcelona.