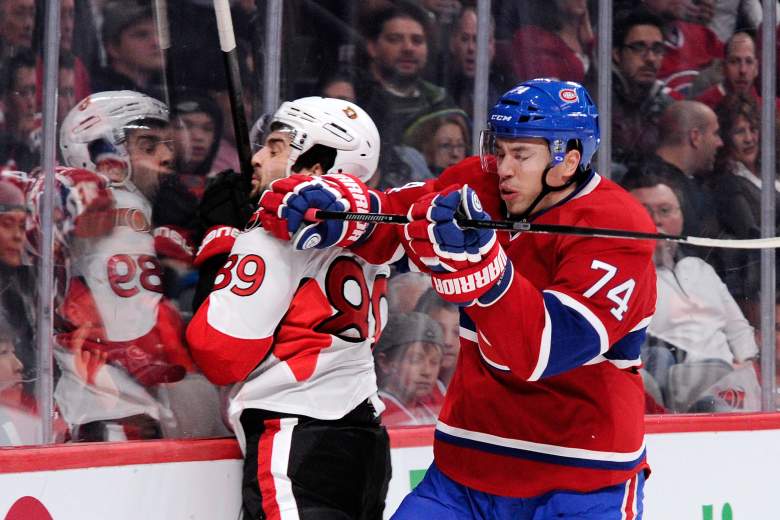 The Ottawa Senators went 23-4-4 in their final 31 games to make the playoffs. Their remarkable late-season push was the first time since 1943-44 a team overcame a 14-point deficit in the standings (at any point in the season) to reach the playoffs.

Undrafted goaltender Andrew Hammond, who made his first NHL start on Feb. 18, went 20-1-2 record during the stretch drive (1.79 GAA, .941 SV%, 3 SO). He allowed two or fewer goals in each of his first 12 career starts, matching an NHL record set by Boston Bruins goaltender Frank Brimsek in 1938-39, according to NHL.com.

At the other end, Montreal Canadiens goaltender Carey Price led the NHL in wins (44), goals-against average (1.96) and save percentage (.933), becoming the first goaltender to lead the league in all three categories since Ed Belfour did it with the Blackhawks in 1990-91.

Price’s save percentage was the third-highest in a season since the NHL began tracking the stat in 1976-77. 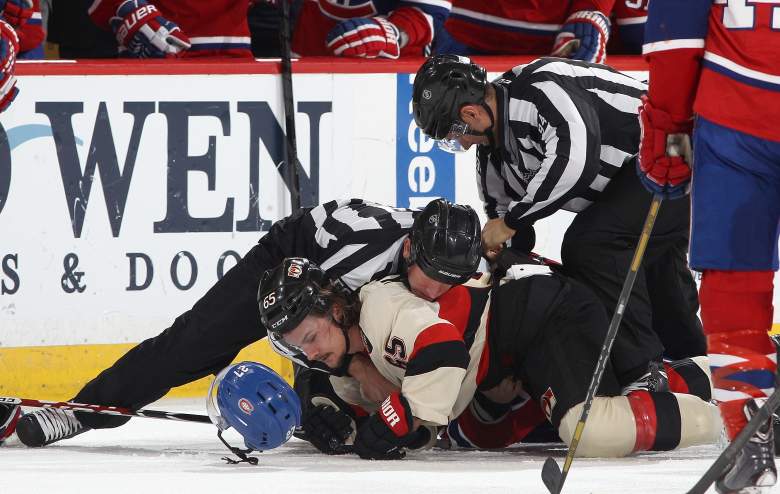 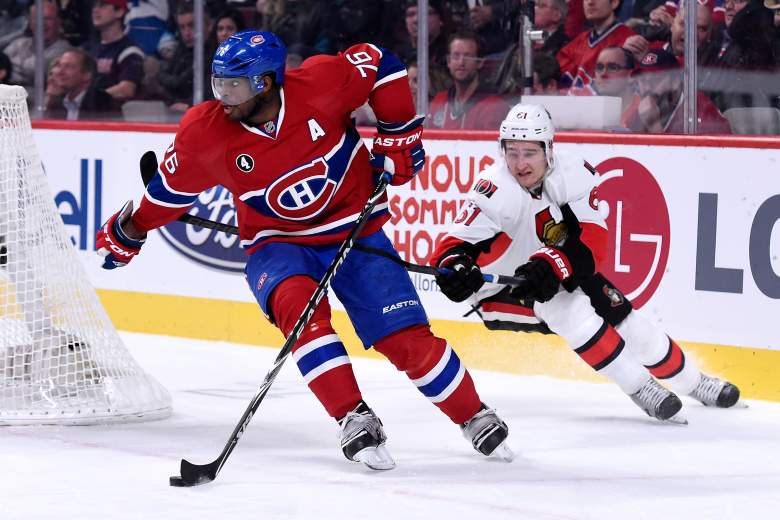 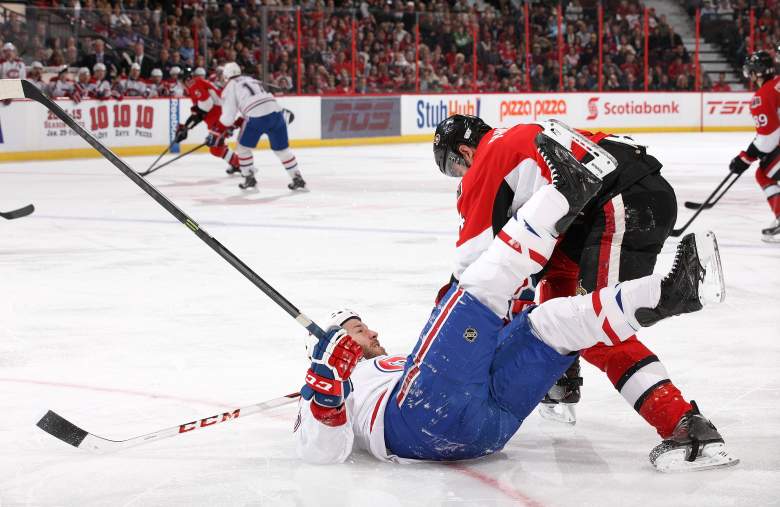