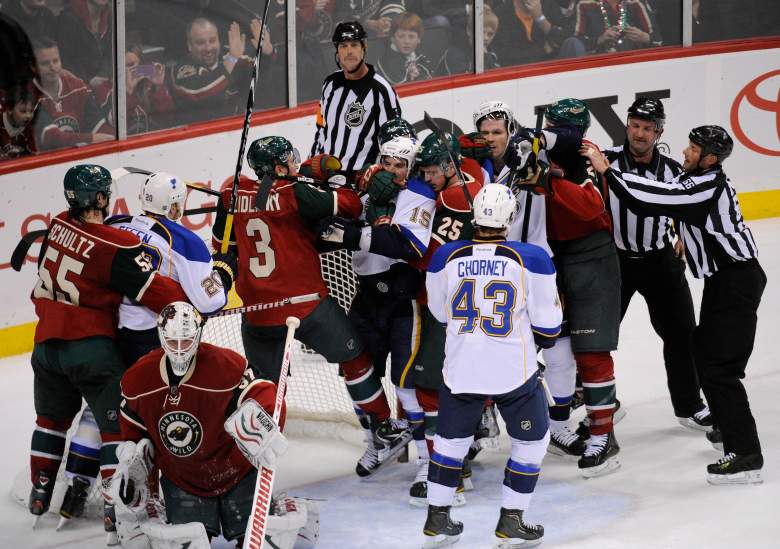 Here’s the broadcast information for the first round between the No. 1 Blues and No. 4 Wild. 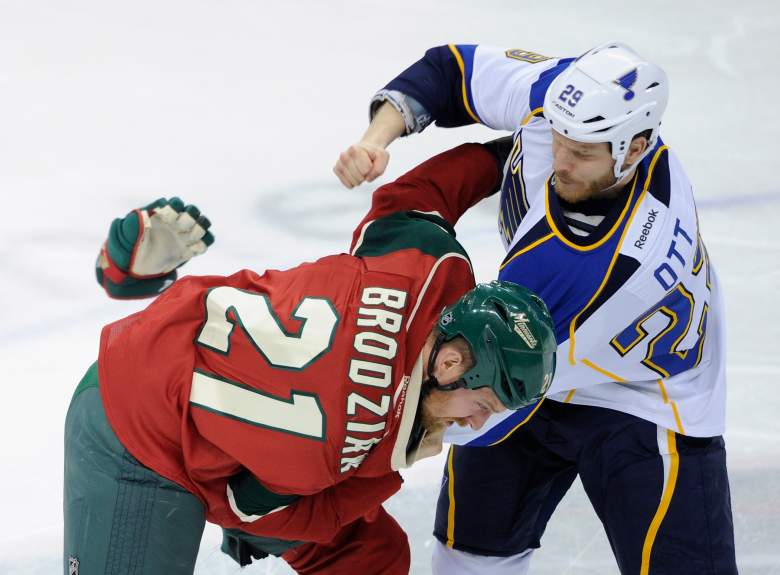 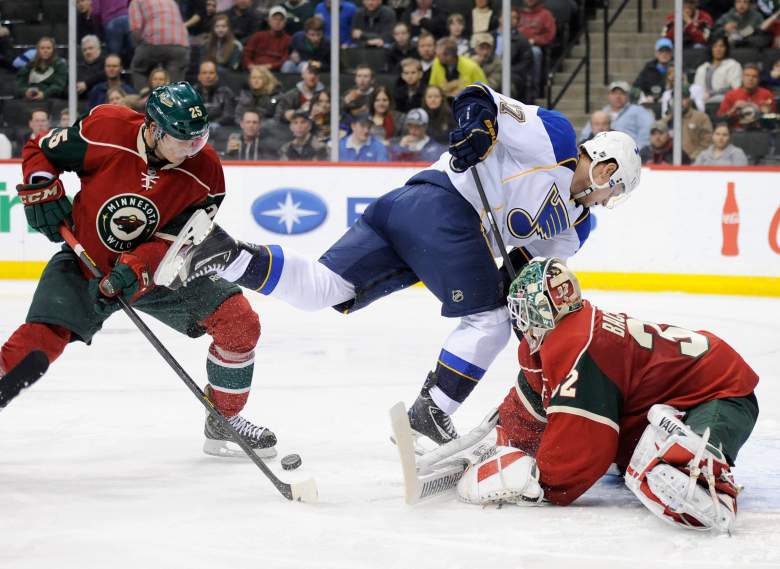