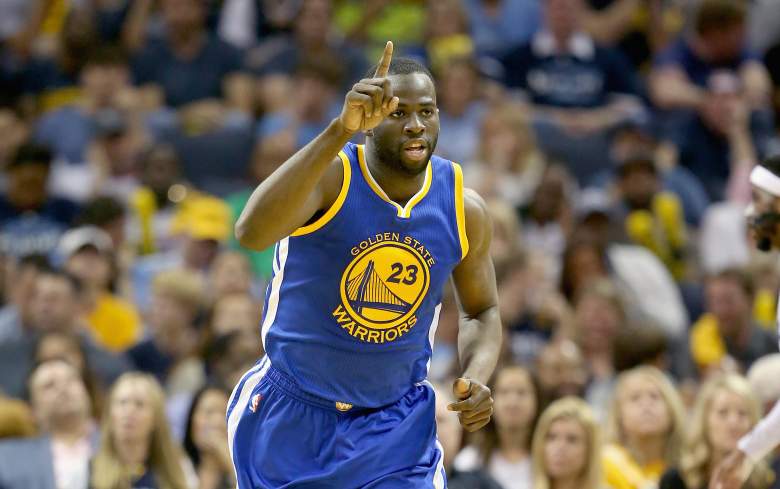 Draymond Green and the Golden State Warriors are the favorites to win the NBA Championship. (Getty)

The NBA Playoffs have reached the Conference Finals and with that the sportsbooks have released their updated odds for the Finals.

It should not come as a big surprise that the Golden State Warriors, owners of the regular season’s best record, are the favorites at 4/7. The top-seeded Warriors host the No. 2 Houston Rockets in Game 1 of the Western Conference Final on Tuesday night. The Rockets were given 10/1, the lowest of the 4 remaining squads.

In the Eastern Conference, the No. 2 Cleveland Cavaliers (13/5) travel to Atlanta to meet the top-seeded Hawks (9/1) on Wednesday evening in Game 1.

The oddsmakers also like the chances of seeing Stephen Curry and LeBron James battle it out in the Finals as the Warriors-Cavs matchup came in at 1/2.

The below odds were provided by sportsbooks monitored by OddsShark.

Keep reading for the odds for all the teams:

Odds to Win the NBA Championship 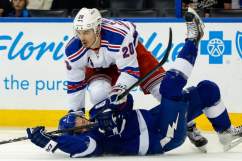