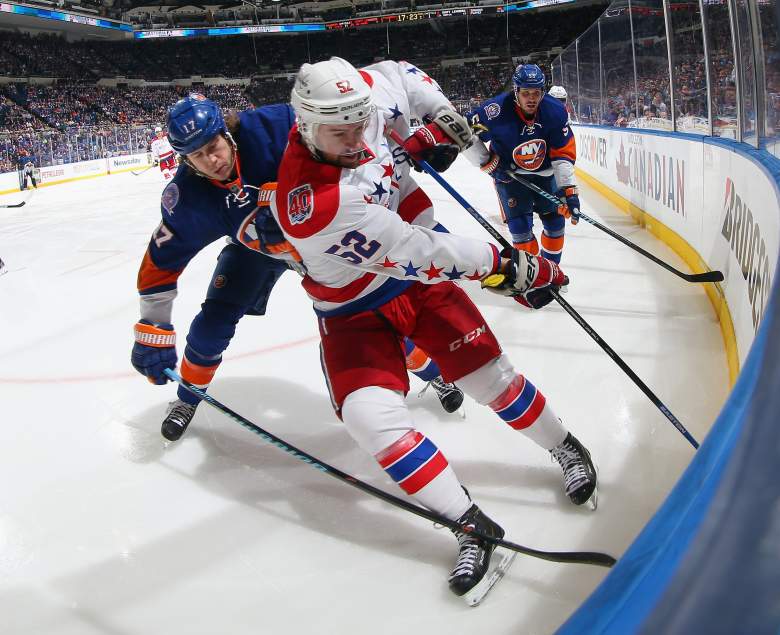 Mike Green signed a three-year contract with the Detroit Red Wings on the first day of free Agency. (Getty)

The NHL’s 2015 Free agency period began at 12 p.m. noon ET on Wednesday and, through Day 1 thus far, there have been many free agents who have come off the board, while some of the major names still remain.

Despite the beginning of the summer being semi lull period for each sport except baseball, July 1st usually brings excitement from both on the court with the NBA and on the ice with the NHL.

NHL.com has an official Free Agency tracker, which allows you to see which player signed where, for how much, when and a full recap of the signing on each team’s official website.

Some of the major players signed on Day 1 include:

Despite those major B-level signings, some top free agents still remain such as: Matt Beleskey, Cody Franson and Antoine veremmt. Players like Mike Ribeiro could have left and went elsewhere, but decided to stay with their respective clubs. Ribeiro signed a one-year contract to stay with Nashville.

Heavy will continue to track major signings and trades — such as the Phil Kessel — throughout the beginning stages of the Free Agency period. 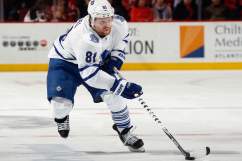 Phil Kessel Traded to the Penguins: 5 Fast Facts You Need to Know