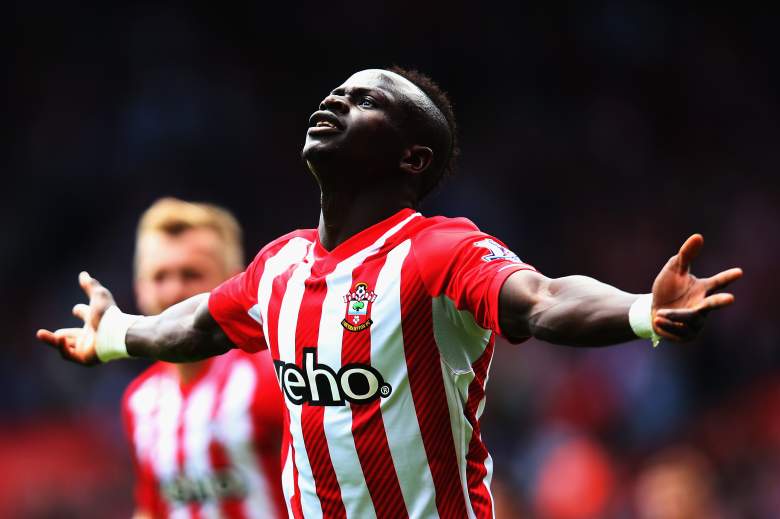 Led by winger Sadio Mane, Southampton will make an appearance in European football this season and looks to make a move into the top-four in 2015-2016. (Getty)

Southampton has become a force to be reckoned with in the past two seasons, finishing eighth in 2013-2014 and seventh in 2014-2015, and will be a part of European football for the first time since 2003-2004. The Saints had an amazing start to the season, as high as fourth in the table at the beginning of 2015, but a weak second half led to a drop in the table to seventh. Southampton will also have a tougher time in 2015-2016, as defender Nathaniel Clyne left for Liverpool and midfielder Morgan Scherdlin may be headed to Manchester United. Those that look to dismiss Southampton are foolish, as they have made wise transfers like those of Dusan Tadic, Sadio Mane, and Graziano Pelle, have one of the best youth academies in Europe, and added young talents Juanmi and Cedric Soares this offseason.

Southampton has a relatively easy start to the season, playing Manchester United in the sixth weekend and traveling to Chelsea in the eighth weekend, but also have back-to-back matchups with Premier League newcomers Watford and Norwich and bottom of the table from 2014-2015 Newcastle United and Leicester City. Southampton does have a rough ending to the season, as they finish with three top ten teams from 2014-2015, although their games against Manchester City and Crystal Palace are at home.

Read below for the EPL schedule for Southampton (subject to change with Europa League or English Cup fixtures):

The 20 Most Glamorous WAGs in the English Premier League