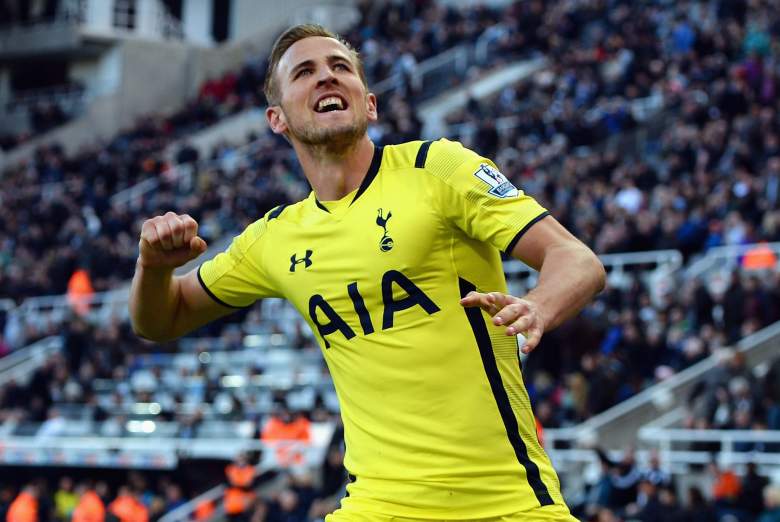 Harry Kane was the best newcomer in the English Premier League in 2014-2015, finishing second in goals scored, and looks to vault Tottenham into the top-four in 2015-2016. (Getty)

After a horrible first two months of the season, in which they earned five points from six matches, Tottenham finished fifth in the English Premier League, beating out Liverpool on the last day of the season for the fifth spot. Harry Kane finished second in the Premier League scoring race behind Sergio Aguero of Manchester City, scoring 21 goals, and had 31 goals over all 51 appearances. Kane started for the first time on November 9, 2014 and catapulted Spurs from the middle of the table to European competitors for 2015-2016. Transfer rumors have both their top goalie, Hugo Lloris, and top scorer, Kane, leaving the side, but Tottenham will not go quietly in letting their top two players leave the club.

Tottenham open the season with the best game of the opening weekend, going to Old Trafford to play Manchester United, but then do not play a top four team from 2014-2015 for more than a month when they play Manchester City on September 26, 2014. Tottenham has the toughest end of the season of any team, playing Southampton on the second to last weekend and traveling to holders Chelsea on April 30, 2016.

Read below for the EPL schedule for Tottenham (subject to change with Europa League or English Cup fixtures):