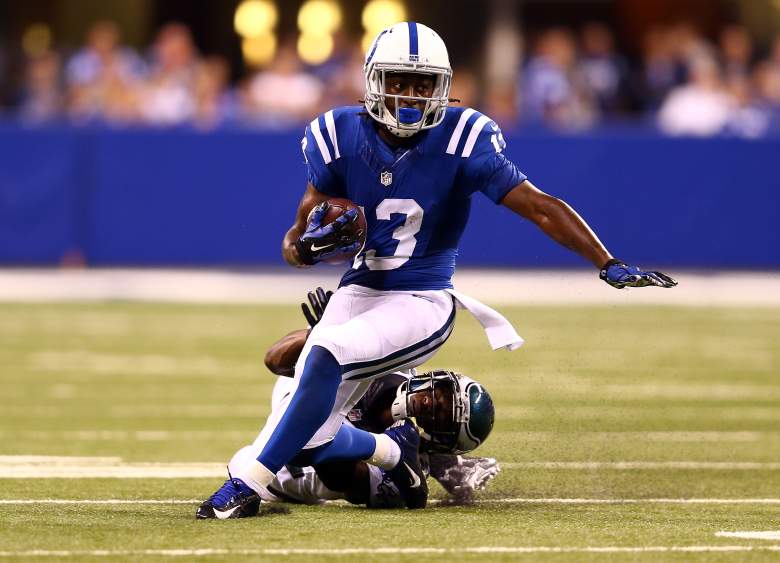 The first week of preseason competition wraps up on Sunday afternoon when the Indianapolis Colts and Philadelphia Eagles square off. Kickoff is slated for 1 p.m. ET at Lincoln Financial Field.

Mark Sanchez will get the start under center after Eagles coach Chip Kelly announced that Sam Bradford would miss the game as a precaution. But while the preseason focus in Philadelphia has centered squarely on the team’s quarterback competition, there’s also reason to pay attention to the running game. That reason is named DeMarco Murray. Last year’s rushing leader has been banged up a bit recently but the team has yet to officially announce him out of the game on Sunday.

Andrew Luck, meanwhile, will once again lead the Colts and after a stellar training camp, the fourth-year quarterback is anxious to begin a season that ends with a Super Bowl after a consistent parade of almost-theres. Also, keep an eye out for veteran running back Frank Gore who landed in Indianapolis this offseason after flirting with Philadelphia.

The preseason matchup will be broadcast on NFL Network. It will be shown locally i Indianapolis on FOX 59 and in Philadelphia on NBC 10. Click here for a full TV schedule. Here’s how to watch online: 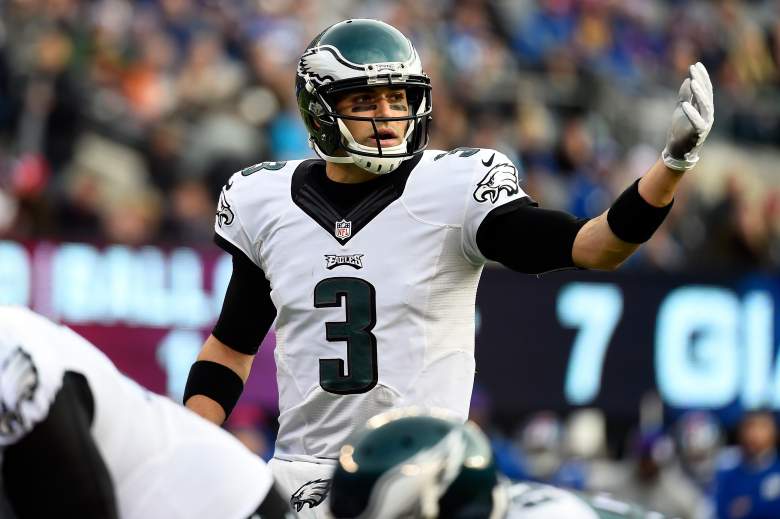 Viewers with a cable subscription to NFL Network can watch that broadcast online at NFL.com, or on mobile, via the NFL app. The app can be downloaded for free for Android or Apple. 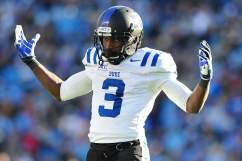