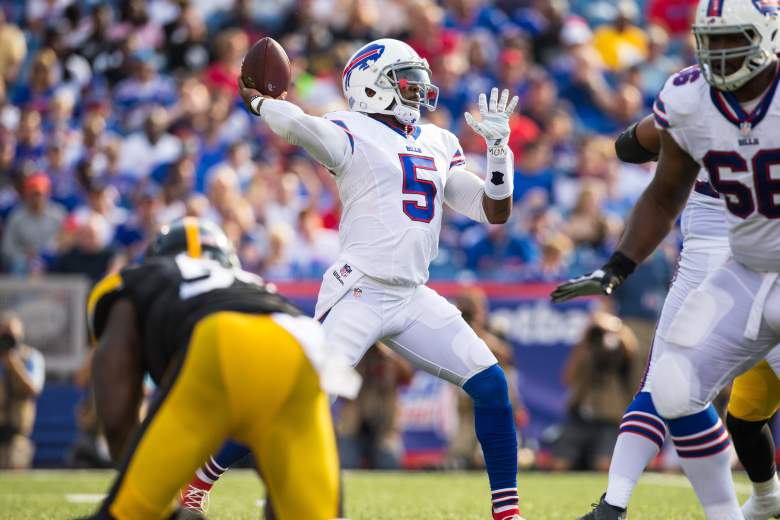 The Indianapolis Colts and Buffalo Bills will meet in the first week of the NFL season, which begins Thursday. A long offseason is over, rosters are set at 53 players and real football is finally on its way.

Three straight 11-5 seasons have the Colts among the favorites to claim Super Bowl 50, while the Bills hope to compete for a playoff spot under new had coach Rex Ryan. Both teams closed 2014 strong; will it carry over to 2015? 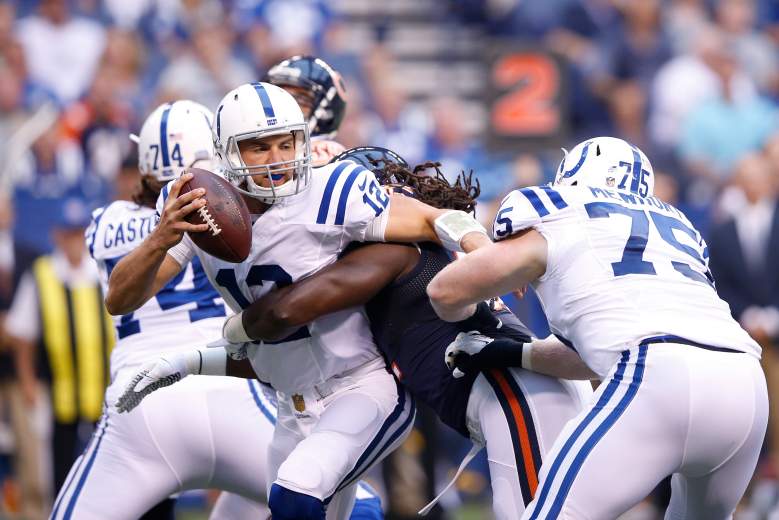 Andrew Luck won his only start against Buffalo in 2012. (Getty)

The game will be shown in Indianapolis and Buffalo on CBS, and on a number of CBS stations in the surrounding areas. Click here for your station or check below: 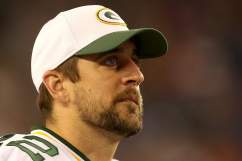 Read More
Buffalo Bills, Football, Indianapolis Colts, NFL
The Colts visit Buffalo in the opening week of the NFL season. Here's what you need to know about the game.