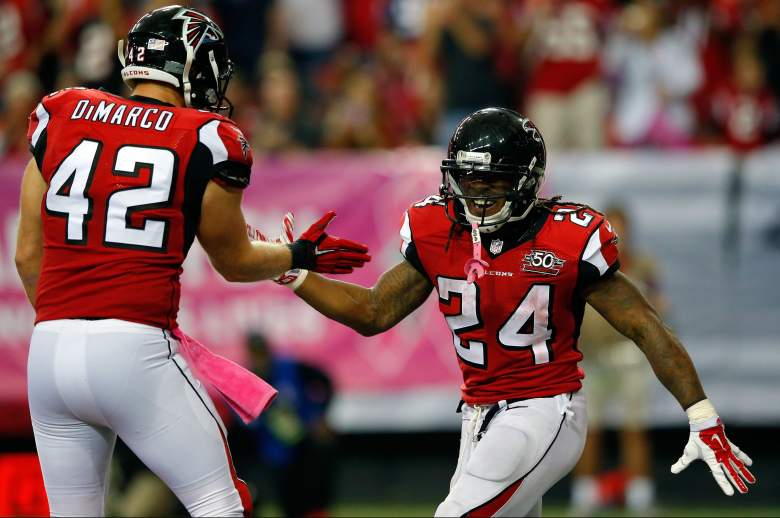 Devonta Freeman and the Falcons are 4-0. (Getty)

As if the Atlanta Falcons didn’t have enough apparent firepower on offense, old vet Roddy White wants to get in the act big-time. White said he wants the ball, and can help the offense be even more explosive as the Falcons continue to mold themselves into solid Super Bowl contenders.

In Washington, the Redskins have something to say about putting their own hats into the ring of NFC supremacy. The Redskins are 2-2 after a big win over the Eagles in Week 4, and are in a three-way tied for first place in the NFC East. They also could receive a big boost on offense, as DeSean Jackson is feeling optimistic about playing in Sunday’s game in Atlanta. 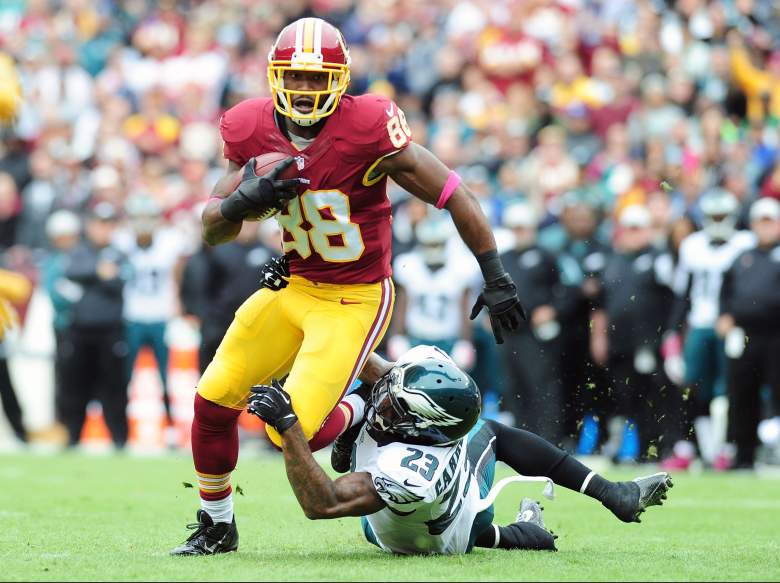 Pierre Garcon and the ‘Skin will try to move above .500. (Getty)

The game will be shown in parts of Georgia and in Maryland and Virginia on FOX, and on a number of stations in the surrounding areas. Click here for a nationwide coverage map for Week 5. 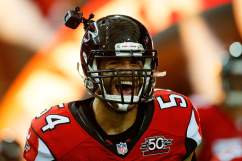