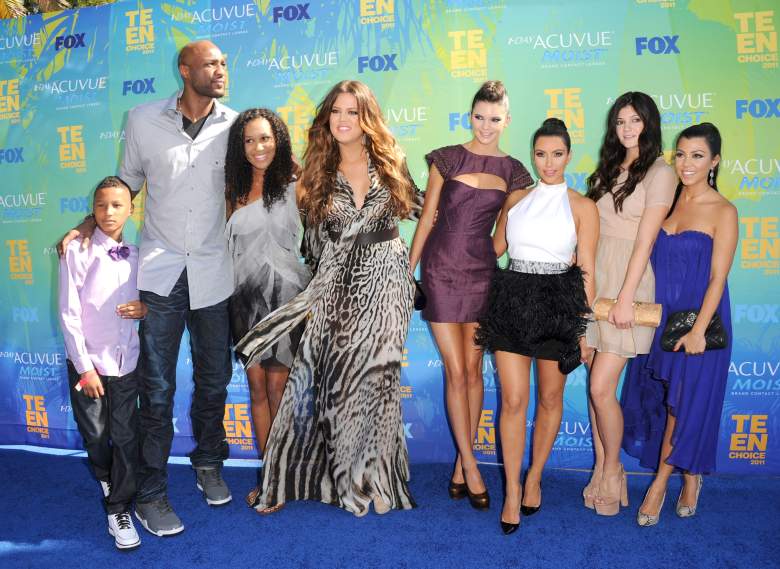 The Kardashians have started posting public reactions to Lamar Odom’s hospitalization, asking their family and fans for prayers. Khloe Kardashian rushed to be by his side as soon as she heard the news, with Kim Kardashian and mom Kris Jenner joining her. Because Khloe’s divorce to Lamar hasn’t been finalized yet, she will be able to make medical decisions for him, CNN reported. Having to make such important decisions is weighing her down, because she still cares for him very much. Meanwhile, Kim postponed her baby shower so she could be there and provide support, People reported.

On Friday, Lamar may have finally regained consciousness and said “hi” to Khloe, the LA Times reported. He’s still in a guarded condition.

Here are the reactions you need to see.

I have faith in you. I believe in the power of prayer and positive energy! Thank you all for your prayers! Lammy- I'm so happy Kendall & I could make you smile today! God is good!

Kim Kardashian finally broke her Internet silence, sharing how thankful and joyful she was about the improvements in Lamar’s health.

Believing in the power of prayer for this beautiful soul. pic.twitter.com/r4u4IM3PWT

Kourtney Kardashian posted the above photo to Twitter on Thursday and said she was praying for Lamar. This is her first public statement since he was in the hospital.

Khloe’s mother, Kris Jenner, posted on Instagram on Wednesday asking for prayers for Lamar. She quickly received more than 7,000 comments in response, offering support and prayers for Lamar’s recovery.

Kendall Jenner posted on Twitter a brief statement that is assumed to be about Lamar. She simply said: “Please don’t go.”

Had to end my live stream. I love you guys.

Kylie Jenner has posted twice about Lamar. First, she made the above post on Twitter on Tuesday night, saying that she was ending her live stream.

Let's dance again together soon. Prayers up for Lamar please.

Next, she posted the above photo on Instagram, asking for prayers for Lamar and hoping they could dance together again soon.

Rob Kardashian posted on Instagram, saying that he was praying for Lamar nonstop.

Everyone please pray for @RealLamarOdom to make it through this. Great player, even better person!

Kris Humphries, Kim’s ex-husband and an NBA player, posted on Twitter on Wednesday asking for prayers.

For more stories about Lamar Odom, please see these: 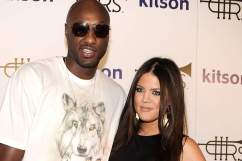