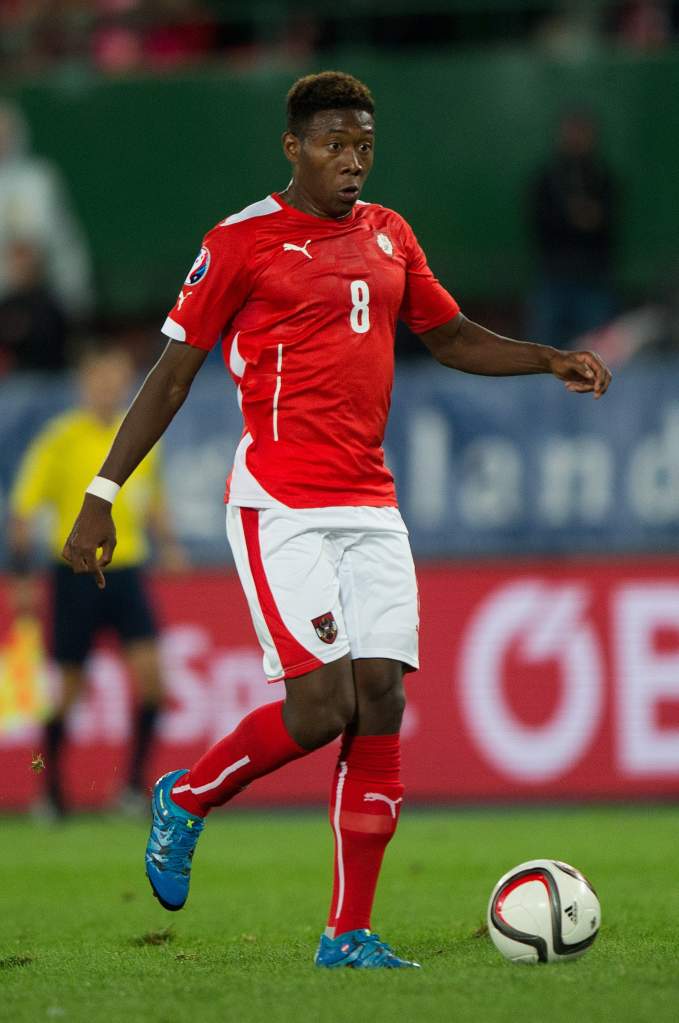 A poor European history did not stop the unblemished Austria from qualifying for their second European Championship next summer in France. Austria won Group G with 28 points, finishing 9-1-0 in their ten matches and scored 22 goals while allowing only five. Marc Jenko led the team with seven goals in qualification, but David Alaba, Marko Arnautovic, and Martin Harnik all scored three goals or more for the Austrians in qualfication as they ran through to the 24-team field.