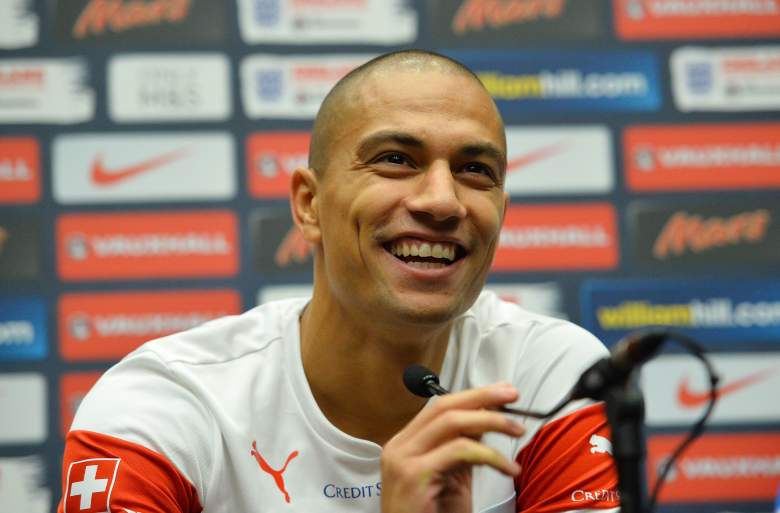 Gokhan Inler is the midfield force that leads the Swiss attack into the 2016 European Championship. (Getty)

After finishing behind England in Group E, Switzerland is in the 2016 European Championship in France starting in June 2016. Swizerland were 7-0-3 in the group, losing twice to the unblemished English, and scored an impressive 24 goals in the 10 games of qualification. Xherdan Shaqiri scored four times during qualification to lead the Swiss attack force, one of four players that scored multiple goals for Switzerland.

Although Switzerland missed EURO 2012, they qualified in both 2008 and 2004, and are looking to advance past the group stage of the European Championship for the first time in their history. Switzerland has twice finished in the quarterfinals of the World Cup- 1934 and 1938– and made it to the round of 16 of the 2014 World Cup. The Swiss lost to eventual World Cup runner up Argentina 1-0 in the round of 16 in 2014 and look for better luck in 2016.