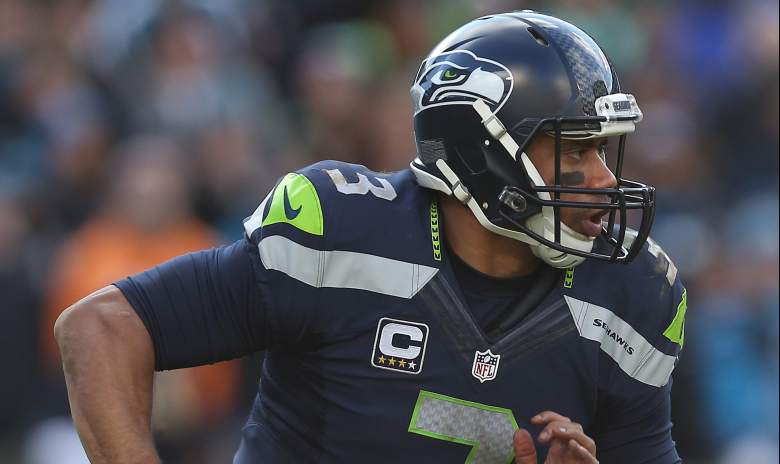 Wilson, the starting quarterback for Irvin’s squad, finished 8-for-12 passing for 164 yards and three touchdowns.

Wilson was the first overall pick, by Michael Irvin, in the Pro Bowl draft, and he proved his mettle based on his performance on Sunday night.

Here is Wilson throwing to Jacksonville’s Allen Robinson for the long gainer on the opening play of the second quarter: 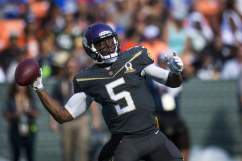 Who Won The Pro Bowl?