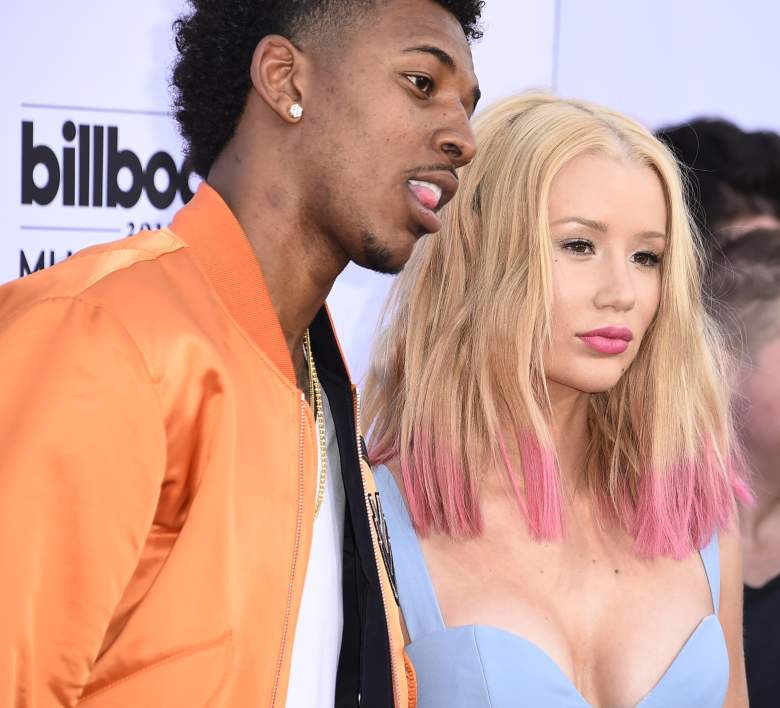 Iggy Azalea called off her engagement to Nick Young earlier in June, however their relationship saga continues among rumors that Young’s ex is four months pregnant. (Getty)

Nick Young and Iggy Azalea’s relationship has been full of drama, and the saga continued on Thursday.

The “Black Widow” rapper took to Twitter to reveal the reason behind her break-up with Young. Azalea, 26, confessed on Twitter that she ended her engagement to the NBA player after catching him cheating — on their surveillance camera.

“I broke up with Nick because I found out he had brought other women into our home while I was away and caught them on security footage,” the Australian rapper tweeted.

“This is just like a second shot to the chest. And I feel like I don’t even know who the hell it is I’ve been loving all this time,” she added. “People in this world really are f—ked up.”

Her claim comes among rumors that Young impregnated his ex-girlfriend Keonna Green during a one-night stand.

Here are five fast facts to know about Green:

1. Green Is the Mother of Young’s First Child

#MovieTime with the lil homie … alvin and the chipmunks

According to a report by Life & Style, Green is four months pregnant after a one-night stand with her ex-boyfriend. That would mean the two were together before Azalea called off her engagement to Young in June.

Green is the mother of Young’s first child, Nick Young Jr, who is four years old.

2. Young Reportedly Ditched Green to Be With Azalea 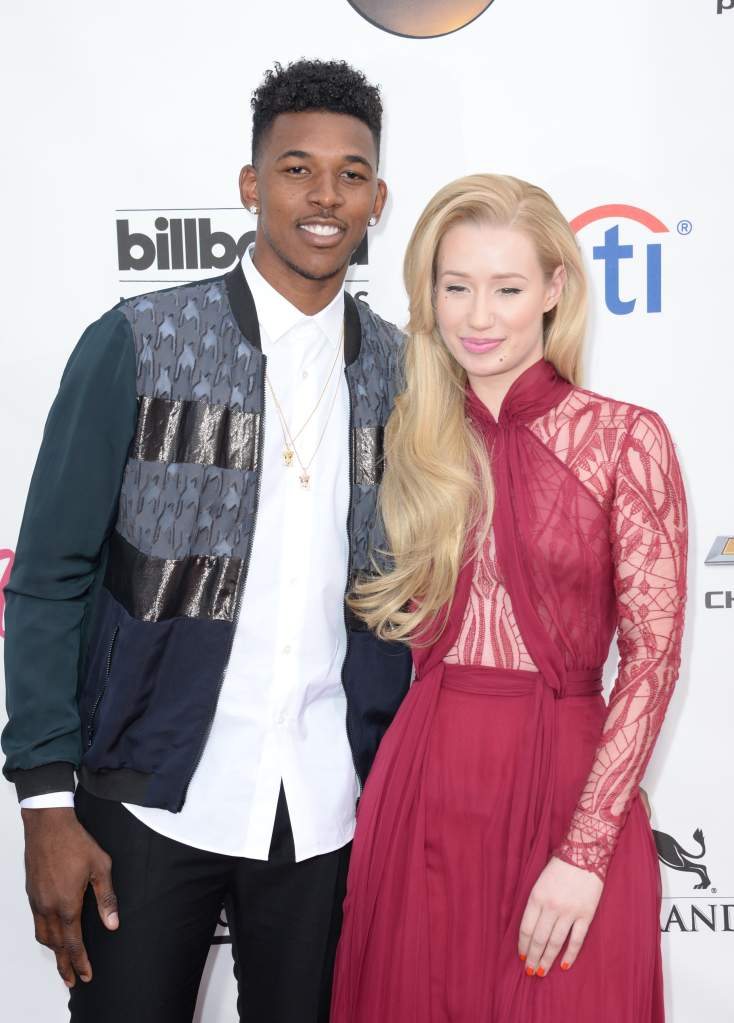 Young dumped Green to get with Azalea, according to the blog Media Take Out. The reason? Azalea could bring him more fame.

“Nick loves Keonna and always did. But [Iggy] was really famous, and Nick loves the attention,” an insider told Media Take Out. “He ended up leaving [Keonna] for [Iggy] because he wanted to be more famous.”

“[Nick] and Keonna are trying to make it work,” the anonymous person revealed. “As far as Iggy goes, f— her, she don’t matter.”

According to the website, Green was inspired to create her own shop after having difficulty finding unique clothing items for her son:

From plain t-shirts to funky colorful printed clothing Ke’onna was desperately searching for items that would make him stand out from the others his age.

Through careful thought and planning she decided that opening a children’s boutique was the best route to take. Her frustrations turned into a business plan that focused on clothes that carry originality. 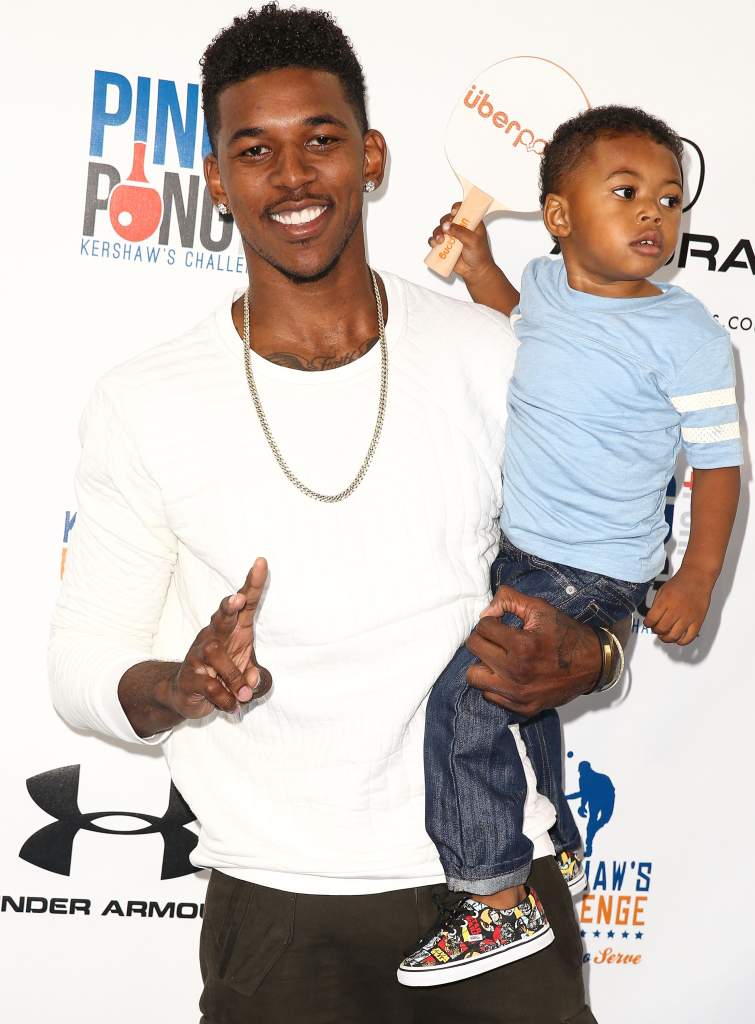 Despite a rocky past with Young, her children’s clothing website carries apparel promoting his basketball team, the L.A. Lakers.

Although their son is only four-years-old, he is often seen practicing his basketball skills on Young’s Instagram and Twitter account. Clearly, Young Jr. is already a big fan of the game.

5. Azalea Was Reportedly Supportive of Young’s Friendship With His Ex

“Iggy was supportive of Nick’s friendship with Keonna,” an insider told Life & Style. “He took advantage of Iggy’s trust.”

This isn’t the first time Young, 31, has taken heat for cheating on Azalea.

The two had been on the rocks after his teammate leaked a video in which Young talked about being with a 19-year-old women around the same time he was proposing to Azalea.

Azalea announced her split from Young on June 20, saying on Instagram:

“Unfortunately although I love Nick and have tried and tried to rebuild my trust in him – It’s become apparent in the last few weeks I am unable to.”

On Thursday, Azalea shared that she did not know anything about Green’s rumored pregnancy.

“I have never even been told by nick that his baby mother is pregnant so if this is true I’m finding out via E news,” she said. 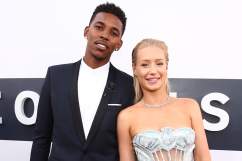