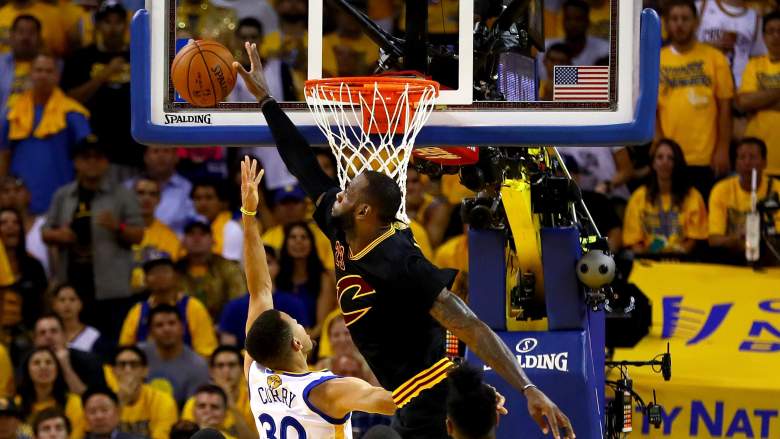 We already knew LeBron James is one of — if not, the — greatest basketball players in the world.

But he’s taking his game to another level during the NBA Finals 2016.

A little over a week ago, the Cleveland Cavaliers were down 3-1 to the Golden State Warriors with an elimination Game 5 at Oracle Arena looming.

A few days later the series shifted back to Cleveland for another elimination game.

Also, after turning the ball over 23 times over the first 4 games, James had just 3 turnovers combined over the past two victories.

That brings us to Game 7. Winner take all.

And LeBron was at his best once again as the Cavaliers won their first NBA title in franchise history.

James recorded a triple-double with 27 points, 11 rebounds and 11 assists and came up with some stellar defensive, including a key block late in the game.

Check out James’ Game 7 highlights below:

Acrobatic layup by LeBron James on the drive. https://t.co/U2oD3qrKP9

LeBron with the massive swat https://t.co/Ti177VOxRE

'Bron and Curry with some smack talk after James' block https://t.co/kGHIQYk39v 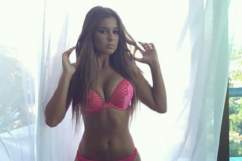