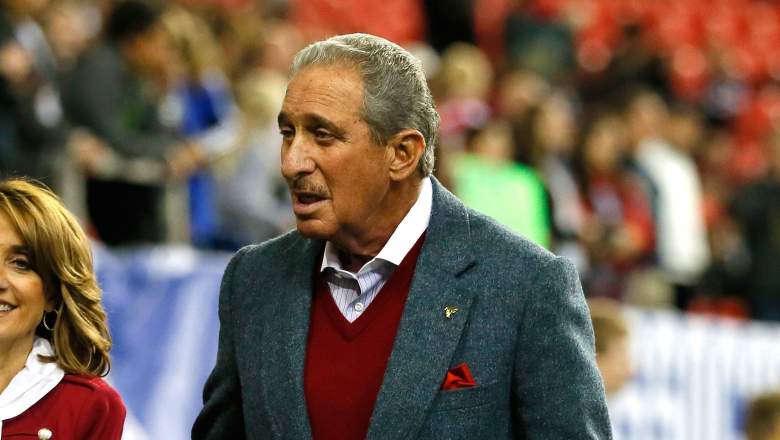 Arthur Blank, the owner of the Atlanta Falcons, is a billionaire who made his fortune by co-founding one of America’s most iconic home improvement chains.

Blank’s Falcons were having a very good Super Bowl 2017. That is, until the end, when they lost in a stunning upset in overtime to the New England Patriots.

That all had a lot of people wondering about Blank. How much is he worth? How did Blank gain so much wealth?

1. Blank Is Worth More Than $3 Billion 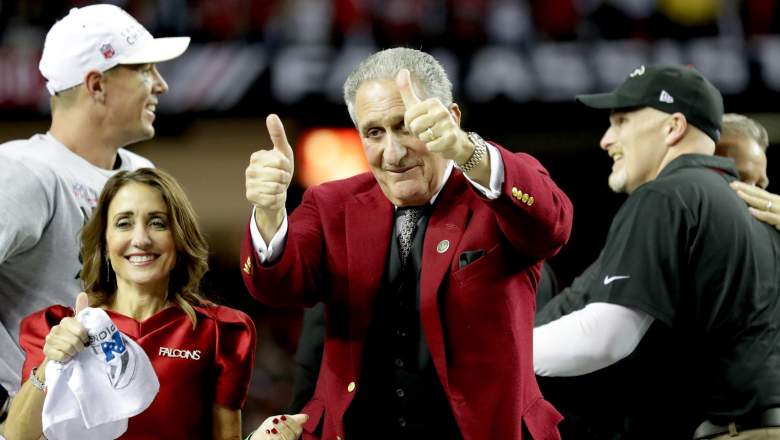 Forbes Magazine has pegged Blank as one of the United States’ richest people.

According to Forbes, Blank is worth at least $3.3 billion. That makes Blank the 214th richest person on Forbes’ 2017 list.

Blank and Patriots’ owner, Robert Kraft, each pledged $51,000 to charity in honor of Super Bowl 51.

2. Blank Made His Fortune Through the Home Depot Chain 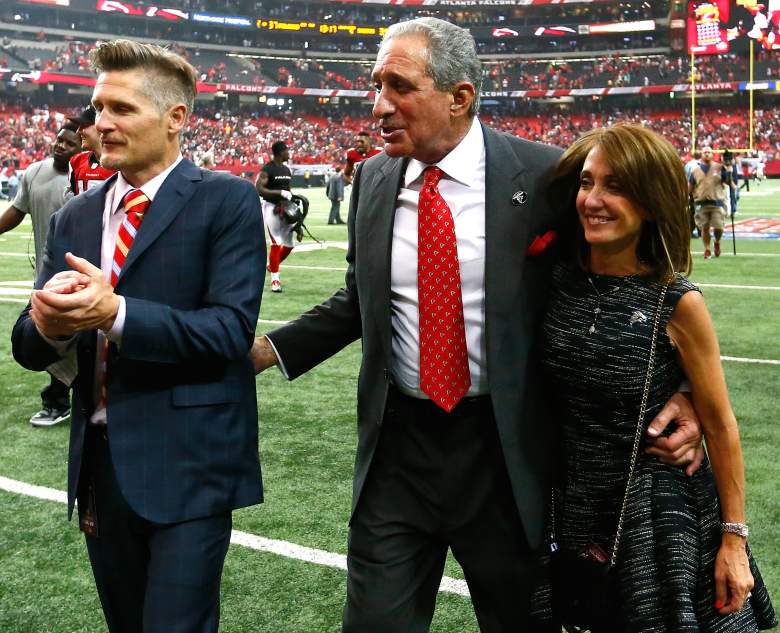 According to Forbes, Blank is a self-made entrepreneur. His mother, Molly Blank, took over a family pharmaceutical company when her husband died when Arthur was 15, but Arthur Blank ended up making his fortune in the home improvement business, according to USA Today.

“Arthur Blank and fellow billionaire Bernie Marcus cofounded Home Depot in 1978 after they were fired from their jobs at a regional home improvement store,” Forbes reported. “The company grew to be one of the world’s largest home improvement retailers, with over 2,200 stores across the United States, Canada and Mexico.”

3. Blank Pledged to Take Every Employee in the Falcons Organization to the Super Bowl

Blank was lauded as a great boss when it was revealed he planned to take every employee from the Atlanta Falcons organization to the Super Bowl.

According to SBNation, since the Falcons were going to the Super Bowl for the first time in 18 years, Blank was “putting two and two together and taking everyone who works for the organization to the game with him.”

According to 11Alive, Blank has become known for his dance moves, something that surprised the 70-something.

“Blank, whose dance moves after each game of the NFL Playoffs has gone viral, said he’s surprised by all the attention he’s been getting,” the news site reported, quoting Blank as saying, “It looks more like chicken flapping to me, but it’s great.”

President Donald Trump’s long-time friendships with top New England Patriots are well known. Blank, who is Jewish, took a subtle shot at Trump’s wall in an interview, USA Today reported, saying, “I care deeply about those values.” He was talking about the anti-Trump protests.

“It’s what drives all our foundation work and all of our businesses,” he said, according to USA Today. “So, I want to continue to support people who look for answers that are embracing and are inclusive, and not building either physical walls or emotional walls or walls of language. That’s not what’s made our country great.”

5. Blank Has Been Married Three Times & Has Six Children 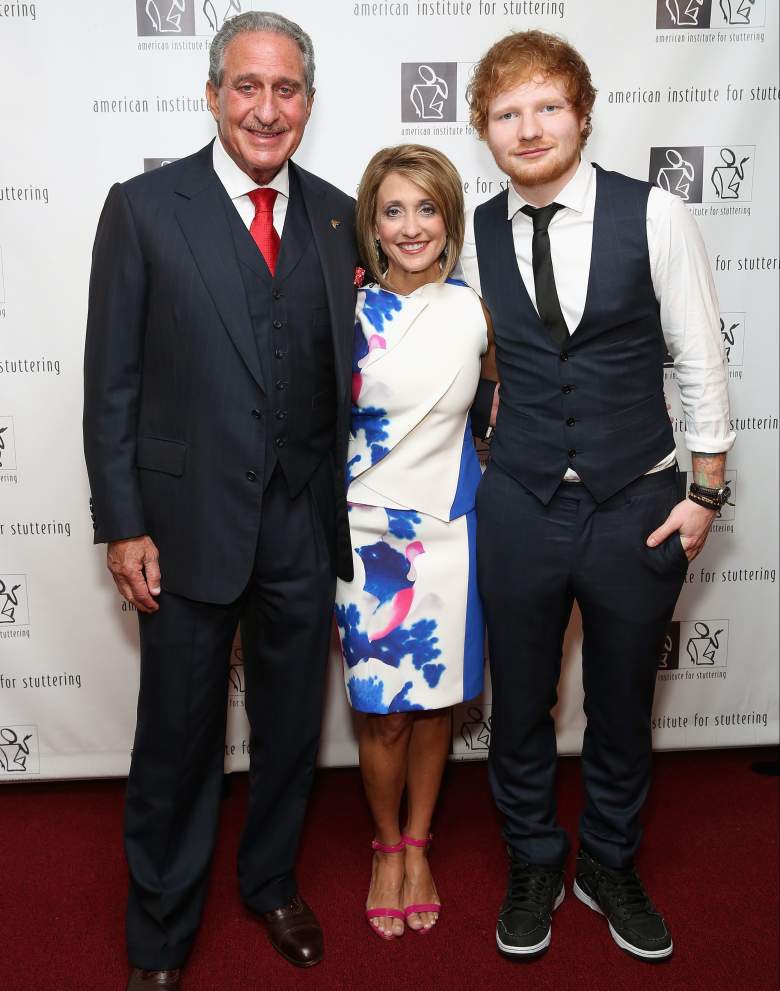 The 74-year-old billionaire and his 48-year-old wife have been married since 2016. Altogether, Blank has been married three times.

Blank was previously married twice, first to Diana Blank and then to Stephanie Blank. He has six children with his first two wives.