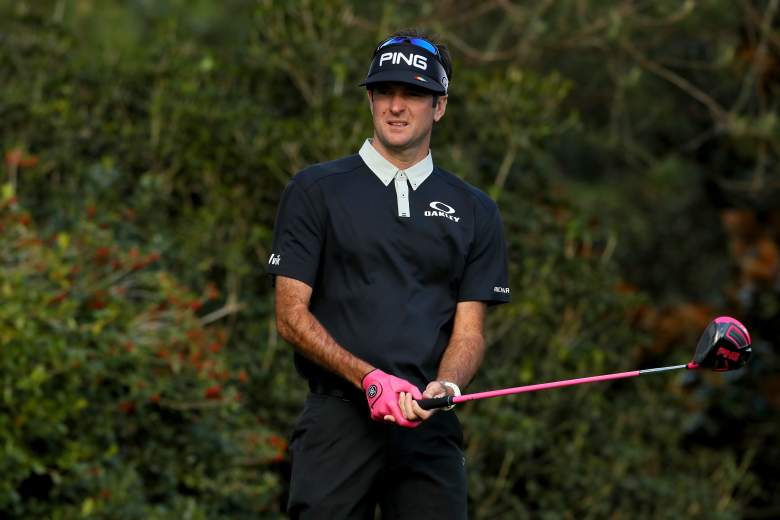 Fans tuning into the 2017 Masters will notice a slimmed down Bubba Watson. According to Golf Week, Watson has lost 15-20 pounds. Watson has a current weight of 172 pounds compared to 190 pounds he weighed at the end of last year.

Watson noted the weight loss was a byproduct of eating healthier not necessarily because he was attempting to lose weight. He explained his new diet to Golf Week.

Oh, everything that tastes good. Actually, I’m eating small meals more times. I threw in fish for the first time, a lot of chicken. Normally I don’t like eating on the golf course, but we made these little protein balls.

No chips. I haven’t had a chip probably in three or four months. So it’s just things like that. The stuff everybody loves? I just cut it out. So I’m basically just bitter at the world.

Watson has wondered if the weight loss has impacted his game negatively in the short-term, but told Golf Channel “it’s [the weight loss] is going to help me play a lot longer.”

Two years ago, it was Chipotle burritos that Watson claimed helped him at Augusta.

Watson explained on The Tonight Show Starring Jimmy Fallon that he started eating the burritos when his wife was out of town.

“Last year, 2014, my wife was there this time. I was like ‘I’m going back to the burritos.’ So I had burritos for another 10 days straight, one or two a day. I won again so I think we’re going to do that again,” Watson told Fallon (via Golf Digest).

Gone are his burrito days, but Watson hopes his new health will help him at Augusta. It is worth noting the burritos did not help him in 2015 as Watson finished 38th. Watson has yet to win during the 2017 Tour and his best finish came at the 2016 Hero World Challenge where he placed sixth.

Watson has won two green jackets during his career. He won the Masters in 2012 and 2014. 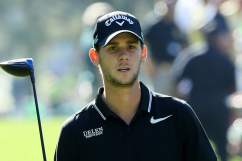 Read More
Golf, Masters 2017
Bubba Watson's new diet has caused him to lose between 15 and 20 pounds since last year. Learn more about his new diet and why Watson lost weight.