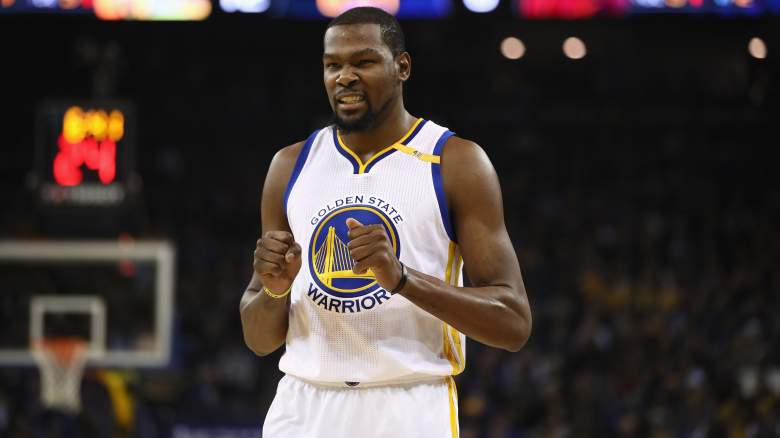 The Golden State Warriors and Cleveland Cavaliers meet Thursday night for Game 1 of the 2017 NBA Finals.

It’s been a postseason full of blowouts and underwhelming games, but this appears to be the perfect matchup to remedy that. The Warriors have steamrolled through the playoffs with 12 wins in 12 games, while the Cavs had just one slip-up against the Boston Celtics to go with their other two sweeps. These are two absolute juggernauts, and it wouldn’t feel right if anyone else was meeting for the 2016-17 NBA title.

Game 1 is scheduled to start at 9 p.m. ET and will be broadcast nationally on ABC. In most areas you should be able to pick up ABC with a digital antenna, but if you can’t get to a television, all you need is an internet provider to watch a live stream on your computer or streaming device.

Here’s a rundown of how to watch the series opener online:

The easiest way to watch the game is via WatchESPN.com. If you choose the option that says “Cleveland Cavaliers vs. Golden State Warriors (Finals, Game #1) on ESPN 3, you only have to be logged into an affiliated internet service provider–rather than a pay TV provider–to watch a live stream.

If you want to watch the game on your mobile or streaming device, you can do so via the ESPN app, which is free to download at the following places:

In most cases, just like with desktop, you just need an affiliated internet service provider to watch the stream. However, according to ESPN, “WatchESPN on Apple TV, Google Chromecast, Amazone Fire TV, Roku and PlayStation 4 require an affiliated video subscription.”

You can read here for more information. 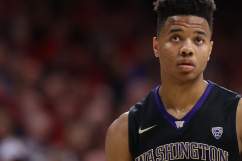 Read More
Cleveland Cavaliers, Golden State Warriors, Live Sports Streaming, NBA
Looking for a live stream of the Warriors vs. Cavs Game 1 matchup on Thursday night? Here's a rundown of how to watch the NBA Finals.