Another week of challenges has arrived in Fortnite Season 4 and this time we’re seeing some of easiest ones we’ve seen yet, which is a relief for some of the grueling ones we’ve seen over the course of the season.

A lot of this week’s challenges will just be about eliminating enemies and doing damage, but they aren’t all created equal. One of them will make you eliminate enemies while jumping, which can be done by getting a clean Pump Shotgun shot on somebody’s head in the air, but with other weapons it can be frustrating.

One player has discovered a very easy way to get this challenge done and it doesn’t even involved real players.

Try It on NPCs

Reddit user unaviable discovered that you can actually complete this challenge on the Doom or Stark henchmen, so if you’re having any issues with getting this one done, try this.

Obviously, these locations are usually heavily populated, so maybe you’ll want to try at a Quinjet location if you want to get it done quicker.

While you’re here, you can also headshot the Stark bots and get that challenge done at the same time, essentially two birds with one stone. 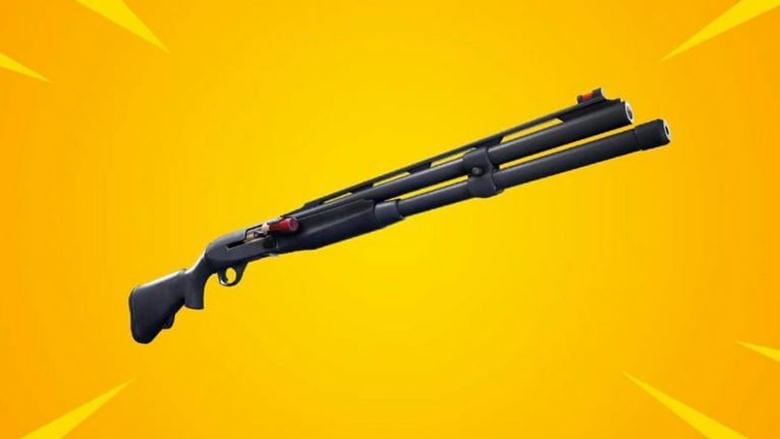 Whether you’re trying to do this challenge on NPCs or on real players, our best advice will be to use a shotgun since it will be quick and easy that way.

A headshot with the Pump will usually send somebody back to the lobby with ease. It’s also the easiest gun to aim while in the air since spraying with an assault rifle will have barely any accuracy.

However, if you’re trying to unlock the Logan style as soon as you can, then getting as many weekly challenges done as you can will go a long way.

READ NEXT: Where to Find Every Fortnite Season 4 Week 8 XP Coin