One of the added benefits of being a Fortnite Crew subscriber in May was the secret surprise every week.

This was announced on top of getting Save the World and the new cosmetics as part of your subscription. Epic asked what they could do to make this service more appealing to anybody who was still on the fence, and it looks like they are delivering in a big way.

The first bonus has already been given out in the form of the Bearallel Universe loading screen. A loading screen is likely not going to get anybody too excited, but it won’t be stopping there.

Fresh off the release of this bonus, Epic is already teasing the second part.

She prepared herself for battle. And in her adventures, she became the hero.

Fortnite Crew Members, get the Bearallel Universe Loading Screen now as part of the May Bonus.

The May bonus gives us a loading screen where the Cuddle Team Leader skin falls into a rift and presumably into another dimension.

We don’t yet know where this fan-favorite character is falling to, but we suspect that the next bonus will reveal a bit more about that to us. Perhaps this could even have some implications on the Fortnite map as a whole. It’s been a while since any major map update during a season, so we’re definitely overdue.

The easy answer would be to say it ties into the Batman comic book, but that’s not necessarily confirmed. Obviously, the biggest hurdle with that happening would be the fact that Batman came to Fortnite and not the other way around.

It would be interesting to see Cuddle Team Leader show up in Gotham City somehow, but that’s likely not what’s going on here. It has been a while since we’ve seen this character get involved with the plot, so we’re pretty invested with pretty much anything Epic has planned.

When’s the Next Bonus? 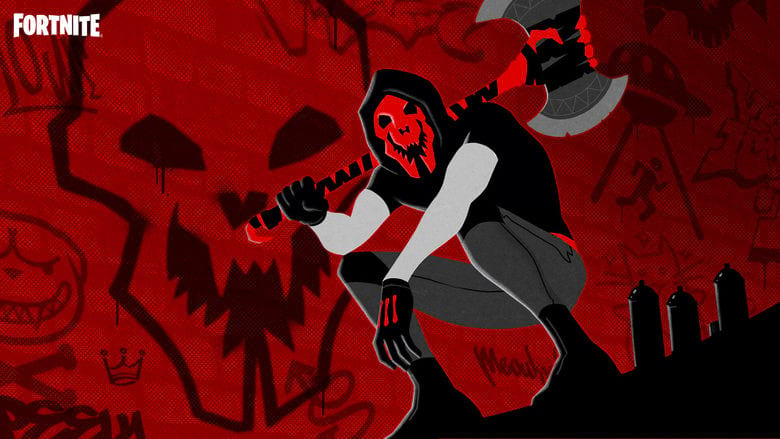 Whatever Part 2 actually is, we can expect it to arrive on May 11. As part of the initial Crew announcement for May, Epic revealed that every Tuesday in May will give us a special bonus.

The first one was the loading screen, so we expect Epic to up the ante with the next one. With four Tuesdays in May, there will be several bonuses to look forward to, so let’s hope the developers have something interesting up their sleeves.

All of this is being done to encourage more players to sign up for the Crew service. As it stands right now, it’s very lucrative.

It can be argued that the start of a season is usually the best time for a subscription as you’ll get the Battle Pass, 1,000 V-Bucks and a new skin as part of the service. Considering the Battle Pass costs 950 V-Bucks, you are essentially reimbursed for that purchase and you get a skin out of it.

There’s also a lot of value in subscribing even if you don’t need the Battle Pass. For example, you can get three months of Spotify Premium for free if you subscribe now.

Remember that any cosmetic in the Crew subscription is exclusive. That means if you miss out on anything, it’ll be gone for good.

Loading more stories
The second part of the Fortnite Crew May bonus is coming soon.