It may not feel like it since it’s never really been in stock, but it’s been a whole year since the release of the PS5 and Sony released some statistics about its launch.

If you are one of the lucky few to have your hands on Sony’s newest hardware, you get to experience upgrade versions of several games that are on last-gen consoles. One of these games is Fortnite. Instead of being locked to 60 FPS, the PS5 version of the game allows for 120 FPS and even has some enhanced visuals.

There’s even an exclusive Kratos skin for owners, so there’s is an incentive for players on PS4 to upgrade, even if it is just for Fortnite. 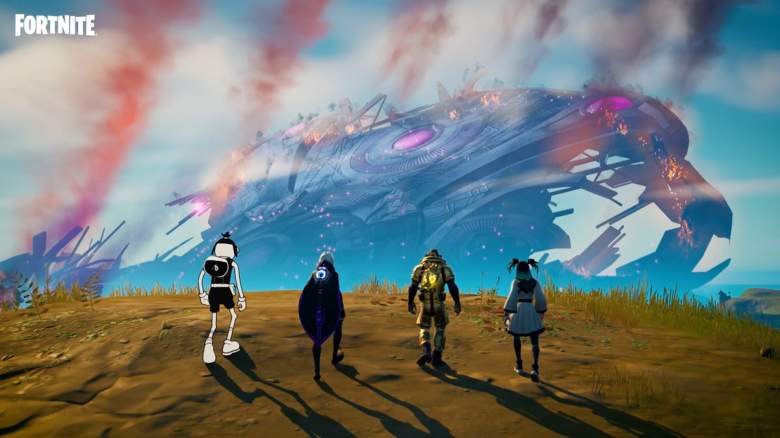 While Fortnite might not command the limelight it did in its heyday, it’s certainly still a juggernaut. With crossover after crossover, the game is still able to stay in the news with practically every mainstream outlet, so that has proven the collaborations have worked in a big way.

To be fair, the PS5 hasn’t exactly had a high-profile exclusive that appeals to wide audiences just yet. Demon’s Soul was a launch title, but that’s something that appeals to fans of the Soulsborne franchise, and there was also Returnal, but that didn’t even crack the list.

Here’s the top 10 most played PS5 games based on gameplay hours:

With the exception of Assassin’s Creed Valhalla, Miles Morales and Demon’s Souls (mostly), every game is a multiplayer title, so there’s no surprise that a lot of players are dumping hours into them.

Valhalla is an extremely long single player experience, so that one makes sense, but Miles Morales is a strange one. That’s a 10 hour game, so it must mean either a lot of people bought it, or people are replaying it often.

If you don’t have a PS5, Sony reassures those of you out there who want one that they are still trying to meet the demand.

“Rest assured that we are laser-focused on doing everything in our power to ship as many units as possible, it’s something we work on every day across the company and remains my top priority,” says the blog post. “Again, we appreciate your patience as we navigate through these unprecedented global challenges.” 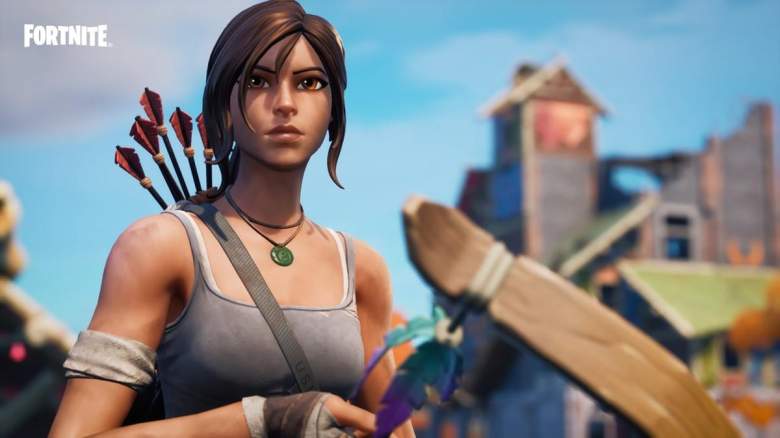 These stats show a clear thing and it’s that Fortnite isn’t going anywhere. With a Dark Phoenix crossover coming out of nowhere, it’s clear that Epic Games still has a lot of stuff up their sleeves.

Perhaps the biggest crossover of the year is coming in just a matter of days. In case you’re out of the loop, Naruto is the next big thing in Fortnite and it’s happening November 16.

He’ll be taking over the Creative Mode hub, so you’ll be able to truly experience Naruto in Fortnite.