The main way to level up quickly in Fortnite, without buying Battle Pass tiers of course, is to complete the large variety of quests that are available each week.

There are also other things you can do such as opening ammo boxes and chests, or eliminating people and surviving Storm phases. Basically, anything you do in Fortnite will get you XP, but completing quests is definitely the way to go.

A new way to earn XP is the Impostors mode that was introduced late in Season 7, and it let people level up in a hurry. The XP available there is not nearly as much as it once was, but it still remains a decent way for players to level while still having fun.

Epic is aware that leveling in the Battle Royale portion of Fortnite is not quite where they want it to be, so they will be changing that in a future update.

We've noticed that XP gained in Battle Royale this season isn't where we'd like it to be and are making a variety of improvements.

We'll update everyone on 9/28 with the changes we're making. Thanks for playing Season 8! pic.twitter.com/OP2xWgnVpV

On September 21, Epic announced that they will be buffing the XP earned in Battle Royale on September 28, which will likely be when a new update drops.

We’re not exactly sure what happened between Season 7 and Season 8 in terms of the XP, but it seems like Epic was just not happy with the way things shook out.

We’ve noticed that XP gained in Battle Royale this season isn’t where we’d like it to be and are making a variety of improvements.

We’ll update everyone on 9/28 with the changes we’re making. Thanks for playing Season 8!

As of right now, it’s anybody’s guess as to what the changes will be, but it can’t be worse than where we’re at right now. Keep in mind that we’re still at the start of Season 8, so seeing a lobby full of low level players is no surprise, but it looks like we’ll be seeing an end of that soon.

Perhaps more importantly is this seems to lock in next week as the first update of Season 8. 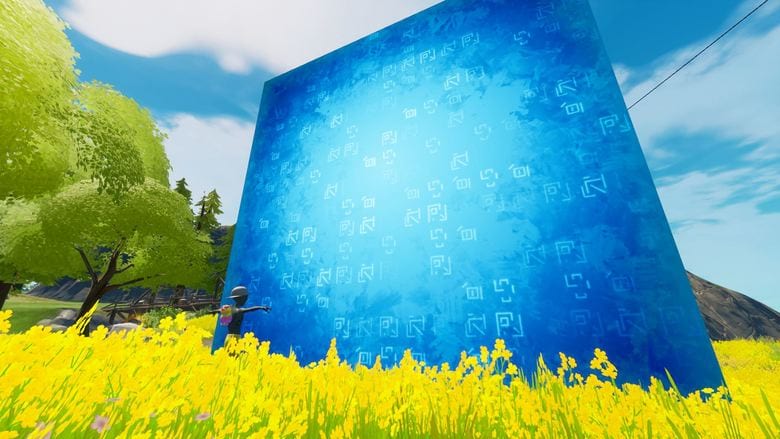 The start of Season 8 has gotten off to surprisingly fast start when compared to some of the previous seasons.

This time around, we have a bunch of cubes that have landed on the map, and thanks to some leaks, we have an idea of where they’ll all be going.

Season 8 will also be giving us an Arena overhaul at some point, and they’ve already added Fills to the game, so the mode is more accessible than before.

On top of all this, we’ve gotten the new Sideways weapon and even got a new item to play around with, so there’s a bunch of fun stuff to try out, at least in the short term.

New updates typically bring new and exciting things into Fortnite, especially ones early in the season. That would mean we have some cool things to look forward to outside of the XP buff, so stay tuned for more news on that end.

So far, the start of the season is looking good, but Epic will need to keep coming out with things to do if they want players to stat engaged.

Loading more stories
wpDiscuz
0
0
Would love your thoughts, please comment.x
()
x
| Reply
Earning XP is about to get easier in Fortnite Season 8.