A review code for Virtua Fighter 5 Ultimate Showdown was provided by the publisher.

When old gaming favorites rise up like a phoenix for their adoring fans, all is right in the world. Sega’s been doing a surprisingly great job of cracking open their vault full of classics and giving them a second lease on life lately. Streets of Rage 4 was a major victory in that regard, plus Panzer Dragoon: Remake successfully brought back a Sega Saturn gem. Then there are other Sega IP revivals on the horizon, such as House of the Dead Remake, a remake of Panzer Dragoon II Zwei, and the Alex Kidd in Miracle World DX remake. The biggest franchise return of them all from the anals of Sega history is back and it’s never looked better. Virtua Fighter’s uncomfortably long hiatus has finally come to an end thanks to the unexpected arrival of a newly updated version of the fifth series entry. Thank the gaming gods for making Virtua Fighter 5 Ultimate Showdown a reality! 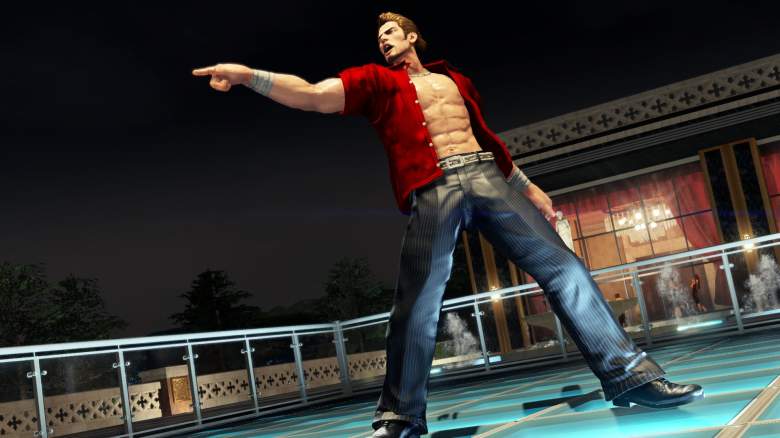 If you’ve already poured an unfathomable amount of hours into Virtua Fighter 5 Final Showdown (and are probably still playing it), then you already know how efficient the game’s combat truly is. Virtua Fighter is the penultimate fighter that all 3D fighters have and always will be judged by – its easy to learn, yet hard to master combat mechanics present it as one of the greatest fighters within the entire genre. Each character’s martial arts mastery looks amazingly fluid in motion, plus they all look and sound impactful as you’d expect. Like the previous version of this fighter, you can learn the basic, intermediate, and advanced tools needed to have a slither of a chance against the pros playing online thanks to the game’s strong tutorial and command training modes. Pulling off slick air juggle combos, figuring out each character’s area of expertise, getting used to sidestepping, etc. becomes second nature after a good while.

Getting the win during all those hotly contested offline/online matches still feels incredibly satisfying after all this time. The added usage of hit sparks and a brand new user interface does a lot to make the onscreen action pop that much more than before. And thanks to the pristine graphical work done by Ryu Ga Gotoku Studio, Virtua Fighter 5 ends up reaching a new level of visual excellence. Now the entire roster looks great as they clash within improved variations of every combat arena in the game. Virtua Fighter has always been a graphical tour de force as far as fighting games are concerned. Thankfully, that honor is still kept intact. There are still a few instances of character facial animations looking a bit off at times, however (Eileen’s victory animations are still a bit wonky whenever her face comes into full view). But overall, Virtua Fighter 5 Ultimate Showdown looks and sounds amazing. 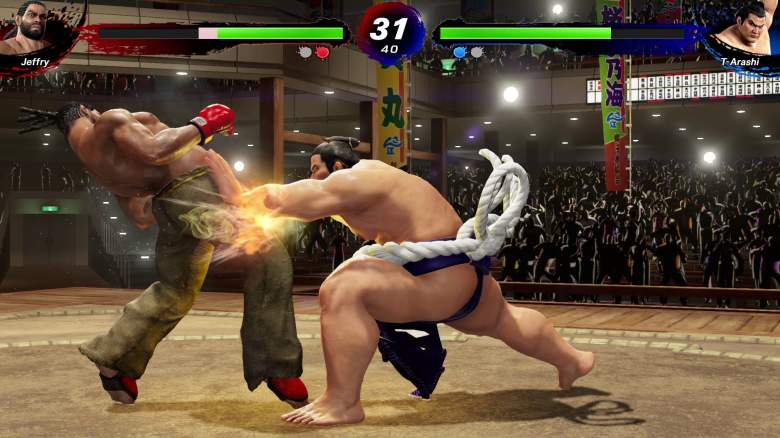 This retooled fighter’s content suite comes with the bare minimum you’ve come to expect from a fighter nowadays. Arcade and Offline Versus are in place, plus the game’s extensive online suite allows for some hotly contested competitive play. The exclusion of the original Virtua Fighter 5’s Kumite and Quest modes is quite the letdown, however – it would have been cool to have those offline modes kept intact so players could stay busy with them once one wants a break from all the online competition. One of the biggest saving graces when it comes to available modes is the character customization suite. You’ll find yourself going crazy with a wide array of clothing variations as you make your chosen fighter look as cool as possible. And with the presence of retro 3D character models/stages and the ability to play tracks from past Virtua Fighter games, Ultimate Showdown gives you even more elements to customize to your liking. 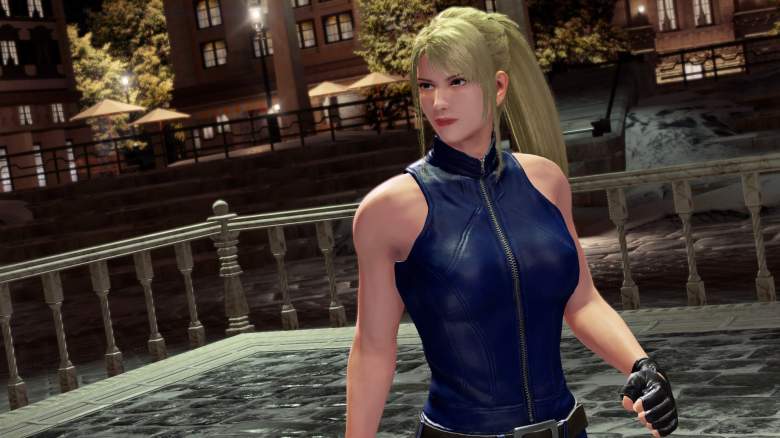 If you’re worried about this game’s lack of rollback netcode hampering its online performance, there’s really no need to fret. Final Shodown’s delay-base netcode worked better than most and it still handles itself well here. Matches usually proceed in a stable manner and you’ll rarely find yourself running into the sort of matches that play out like a Powerpoint presentation. Seeing as how this retooled update is prepped to push Virtua Fighter back into the esports spotlight, its surprisingly solid online performance is a blessing. 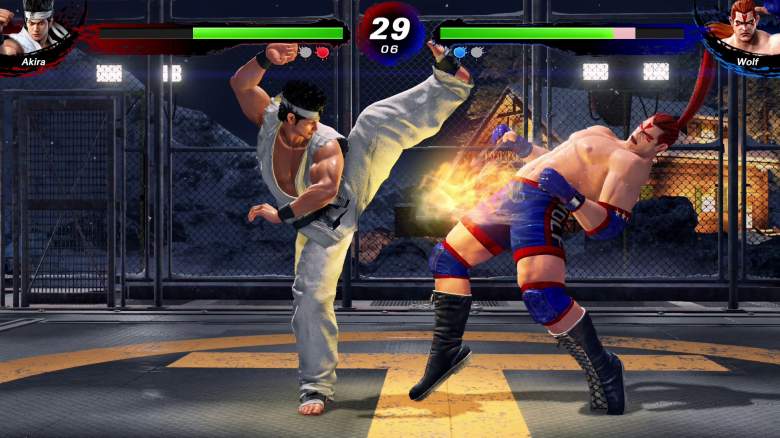 It’s so awesome to see Virtua Fighter 5 matter again. This Ultimate Showdown update makes the visuals shine even more than before by strengthening the presentation of the entire cast of characters and their associated stages. The usage of hit sparks, a brand new UI, and the addition of old-school visual stylings & music adds even more cool features to this welcome update.

The online connectivity during matches works better than expected, so you can look forward to competing against a whole slew of domestic and international players without a whole lot of lag to deal with. The bare-bones mode structure and the lack of any new fighters is a letdown, for sure. But everything else this update has to offer makes it worth returning to or diving into for the very first time. VIRTUA FIGHTER IS OFFICIALLY BACK, BABY!

Our Virtua Fighter 5 Ultimate Showdown Score: 8.5 out of 10