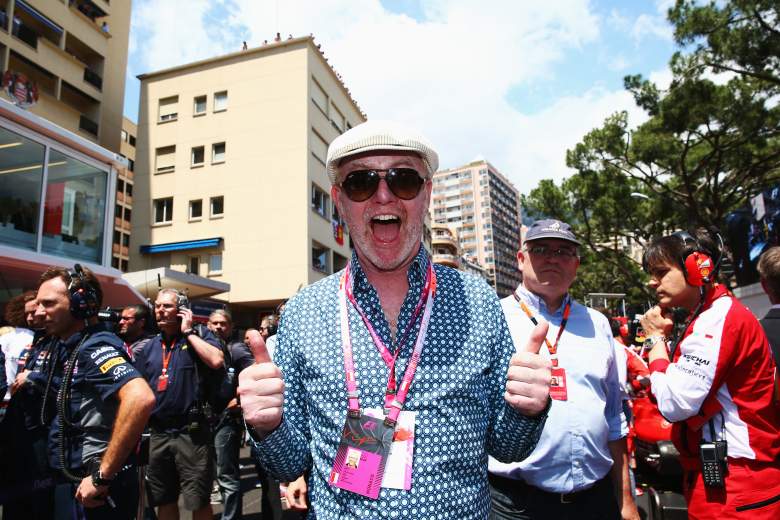 Evans at the Monaco Grand Prix earlier this year (Getty)

Chris Evans has bobbed up and down the Sunday Times rich list like a myopic ginger yo-yo. He’s devised award-winning TV formats, bought and sold radio stations, acquired some of the rarest Ferraris in the world and sold his possessions at a stall in Camden Market.

While his current net worth is estimated at around the $40 million mark, it’s been much higher as well as a good bit lower. Here’s what you need to know about the finances and spending habits of the man who’s set to replace Jeremy Clarkson as Top Gear presenter.

1. He Owns More Ferraris Than Enzo 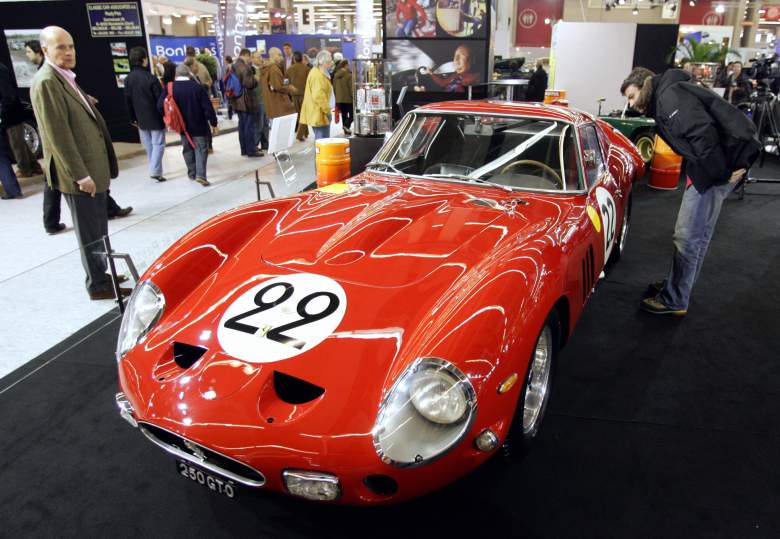 Top Gear fans should know that not only is Chris Evans just as combustible, unpredictable and egotistical as Jeremy Clarkson, he’s equally nuts about cars. Evans has a multi-million pound car collection that is heavily concentrated upon Ferraris. In 2014 he purchased at auction one of the only 120 or so 1971 Ferrari 365 GTS/4s ever made for a world record $3.7 million. He also set an auction record when he bought a 1961 Ferrari California Spyder once owned by actor James Coburn for over $8 million. But the jewel in his collector’s crown was the 1963 Ferrari 250 GTO, one of only 36 ever made, that he purchased for a shade under $20 million. We say was: he sold it a couple years ago for a reported $10 million profit.

It’s not just Ferraris sitting in Evans’ garage, however. As well as James Hunt’s World Championship winning Hesketh 308 F1 car, he also owns the iconic car from the children’s film Chitty Chitty Bang Bang (about $750,000, in case you were wondering).

2. He Made $120 million From the Sale of Virgin Radio…Then Lost it 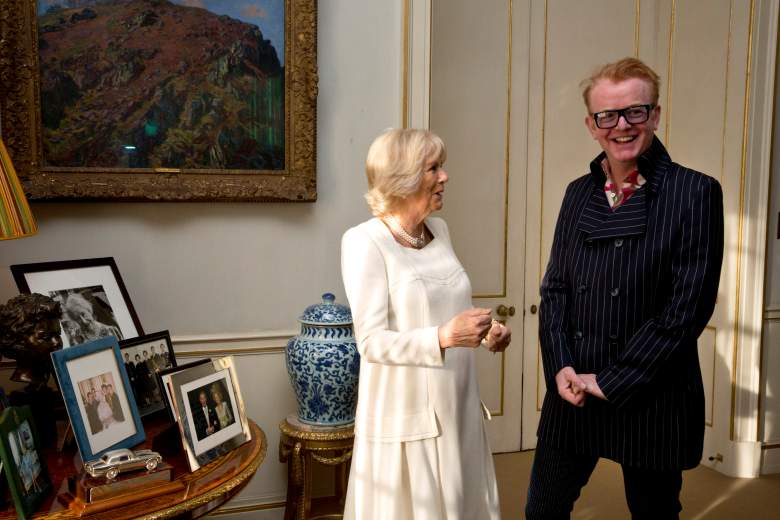 Having quit the Radio 1 Breakfast Show in the mid-90s following a string of no-shows, drunken antics and ill-advised stunts, Evans moved to rival station Virgin Radio, which, in 1997, he decided to buy. In conjunction with Venture Capital firm Apax Partners, he and his Ginger Media Group paid Richard Branson around $125 million for the station.

Three years later, Evans and his consortium sold the station to Scottish Media Group for a little over $300 million, pocketing the bespectacled ginger approximately $125 million in cash and stock options. The sale made him the highest-paid media presenter in the UK. For a bit…

Less than a year later Evans was sacked for breach of contract by new owners SMG following -again – a string of no-shows and drunken incidents. Evans sued for wrongful dismissal and around $20 million in unpaid stock options. He lost, and was counter-sued successfully for a reported $12 million in damages.

3. The BBC Already Pays Him Over $1 million a Year 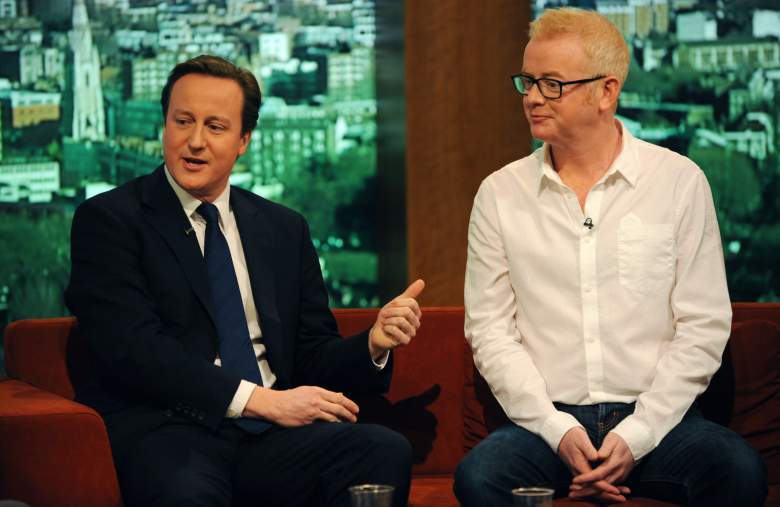 Chris Evans has signed a three-year deal with the BBC to host the reincarnation of Top Gear following the dismissal of Jeremy Clarkson back in March and the refusal of Richard Hammond and James May to extend their contracts.

While the financial details of his Top Gear contract have not been disclosed, Evans is already handsomely remunerated by the BBC to host the Radio 2 Breakfast show, which pulls in nearly 10 million listeners each weekday morning. He is estimated to earn between $900,000 and $1.5 million for presenting the show.

4.In Addition to Cars, He Also Owns Several Pubs, a Mansion in Ascot and a Helicopter 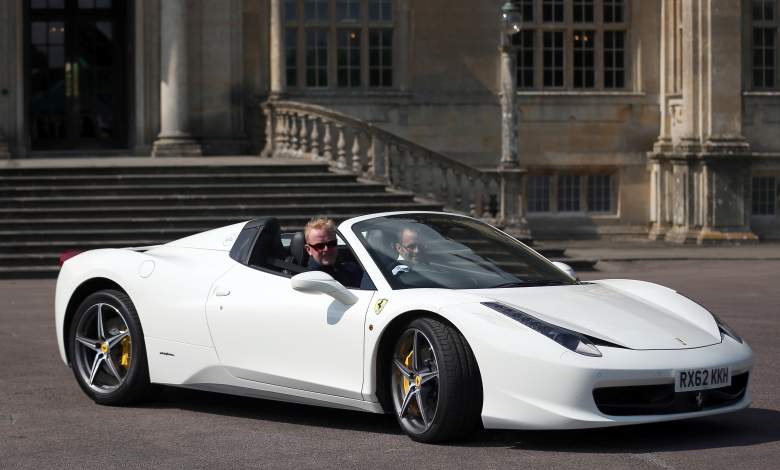 Evans currently lives at a $5 million 17th century mansion on the outskirts of Ascot, England, replete with swimming pool, tennis courts and private wood. He’s previously owned a $10 million manor house in Kent, Lionel Richie’s former house in LA and a flat in Belgravia, London, which he sold to George Michael in 2001 for over $12 million. He also owns a string of pubs, including a Grade II listed pub in West Sussex that he shut down against local residents’ wishes.

In addition to his property portfolio, and his stable of prancing horses, Evans attained his Private Pilot’s License in 2008 and owns a Robinson R44 helicopter (RRP: around $500,000).

5. He Once Sold His Possessions at a Market Stall 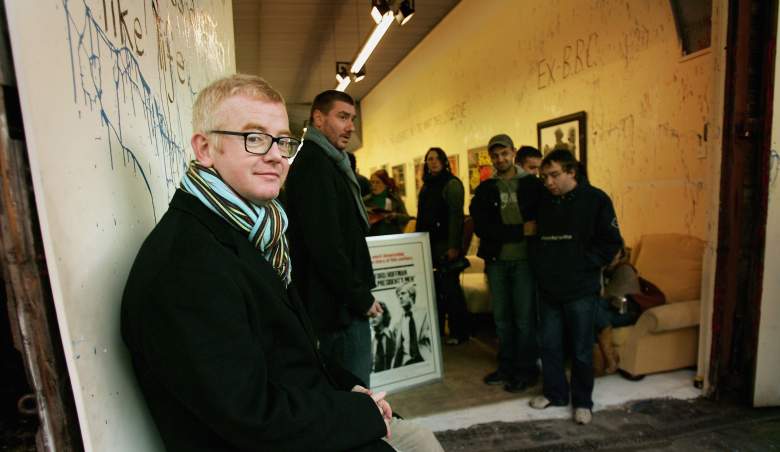 Following the breakup of his marriage to singer / actress Billie Piper in 2003, Evans decided to get rid of many of his worldly possessions. While these days one would perhaps take to ebay, back then Evans decided to open a market stall instead.

The manager of Stables Market in Camden, Sim Hemo, told the Guardian newspaper that “He’s going to sell furniture and memorabilia items.. He basically approached us and said he’s sold three of his houses and was tired of putting his furniture in storage.” Among the items Evans put up for sale was “Bob Dylan’s old sofa” and a deck chair from the Queen Mary ocean liner.

Read More
News
TV and Radio broadcaster Chris Evans has just been named as the new presenter of Top Gear. Here's what you need to know about his net worth and spending habits.