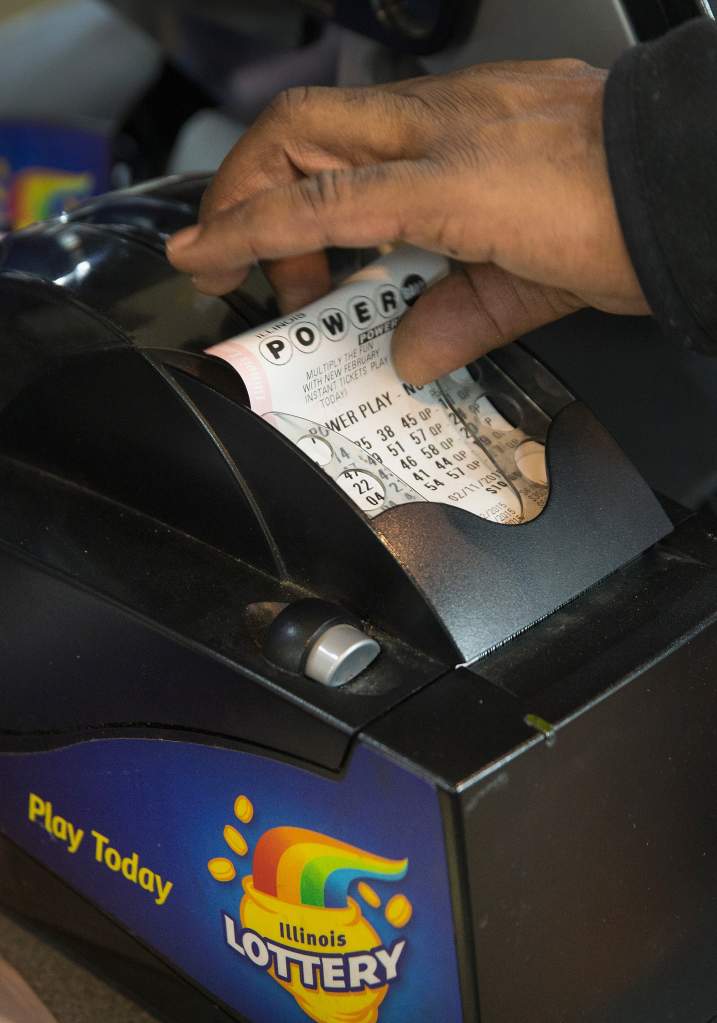 No one has won the Powerball yet. Is it a big conspiracy? (Getty)

Last week, it felt like it was getting ridiculous that no one had won the Powerball yet. We’re still waiting on the latest results to see if anyone won the $1.5 billion drawing, but people in the Twitter-verse are already coming up with some wild theories about why no one was winning for so long. Here are some of the top ideas.

1. Some Are Wondering if The Government Is Using Powerball to Eventually Pay Off Its Debts

“@conspiracystory: The Powerball Conspiracy pic.twitter.com/DGjYERgdVh” Wondering if this true hmmm ??

Conspiracy theory: the government is rigging the power ball to eventually win and pay off the national debt

This is a conspiracy. The government is taking our money. They just want us to keep playing the powerball 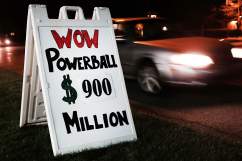 No One Won #Powerball: The Tweets You Need to Read

2. Or Maybe It’s Just a Way to Jumpstart the Economy 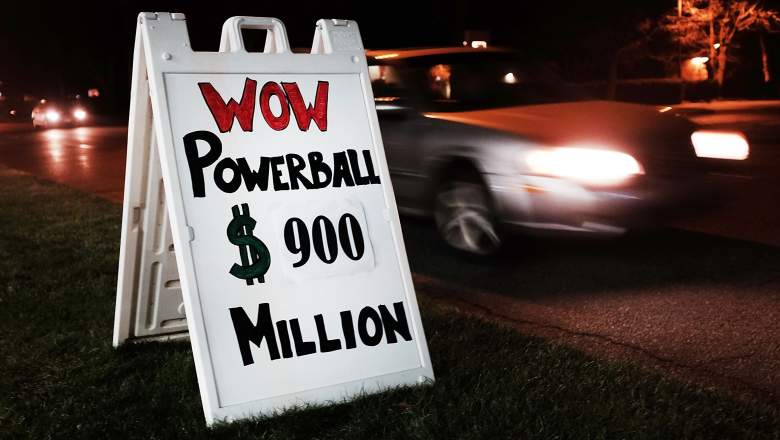 Others think it’s not necessarily sinister, but just a way to get people to start spending money again:

Starting to believe the powerball is one big government conspiracy to make us spend more money. Chance of 1+ billion is hard to pass up js..

Still others are unconvinced by this, and think the number 13 may hold a clue.

Conspiracy I tell you!! Who picks 13 as a #Powerball number! https://t.co/qJupYAjhM7

But if you’re not ready to blame a superstitious number, maybe just blame the Illuminati:

THE POWERBALL IS A CONSPIRACY BY THE ILLUMINATI TO STEAL YOUR $$$! THE "WINNERS" ARE CRISIS ACTORS! WAKE UP, PEOPLE! 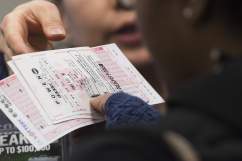 3. Others Think Something Is Going On, But They Aren’t Sure What

so no one won the powerball ? this is a conspiracy

Some people don’t have an actual idea of what the conspiracy might be, just that something has to be going on for the Powerball to not have been picked yet.

Am I the only person who thinks this Powerball situation is a conspiracy? #TheTruthIsOutThere

I believe this powerball is all a big conspiracy

Seriously, no one won the Powerball? Starting to think it might be rigged!!! #Conspiracy! 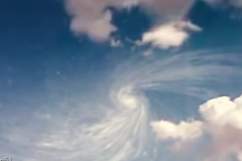 4. Meanwhile, There Really Is a Lottery Scandal Going on Nationwide 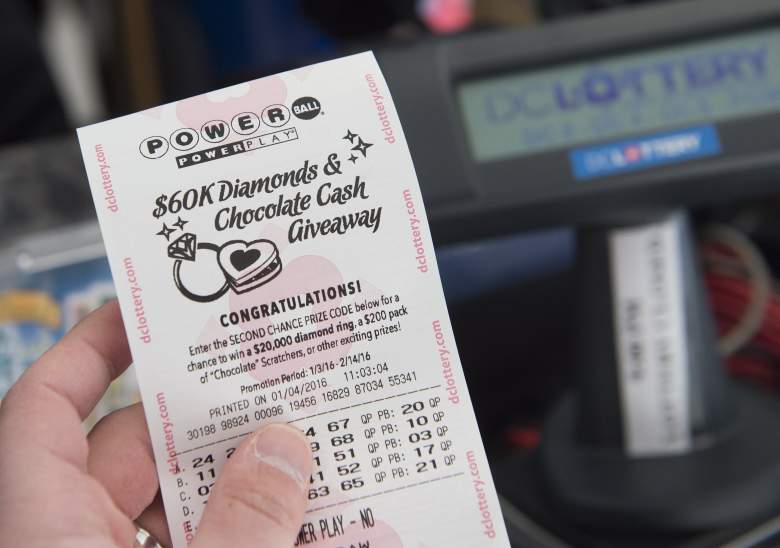 The scandal involving the company that runs Powerball hasn’t stopped people from participating in the lottery. (Getty)

Whether it’s ever been connected specifically to the national Powerball isn’t known yet, but Eddie Tipton, former security director of the Multi-State Lottery Association, was convicted of fraud in December for fixing a jackpot in Des Moines, the Chicago Tribune reported. His high-tech scheme may have extended nationwide. He’s being investigated for tampering with lotteries in four states and the inquiry may be expanding, it was reported in December.

Prosecutors said that Tipton installed software that let him manipulate lottery numbers without being traced. He was discovered when he tried to buy a $16.5 million winning ticket in Iowa. Colorado authorities are looking into a $4.5 million jackpot split by three people in 2005. Oklahoma is investigating a $1.2 million jackpot claimed by a Texas construction company in 2011. And a Wisconsin prize of $2 million from 2008 is also being investigated.

It all goes a little deeper than that, even. Charles Strutt, executive director of the Multi-State Lottery Association (which runs the Powerball) since 1987 was removed from his position in October, New York Daily News reported, and was placed on indefinite administrative leave. This came after prosecutors said they were expanding Tipton’s investigation nationwide.

Lottery officials say that despite the scandal, the games are still on the level, The Washington Post reported. 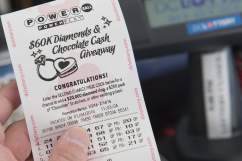 How to Buy Powerball Tickets Online

5. The Odds of Winning Really Are Smaller Now 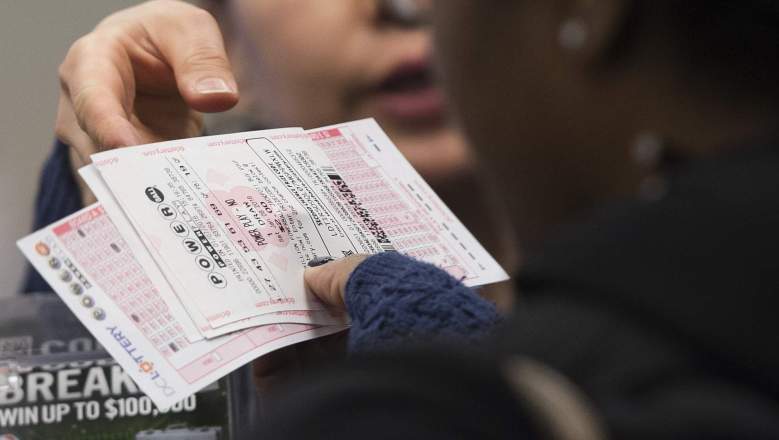 The Powerball is tougher to win simply because there are more options now. (Getty)

Why would Powerball decide to make it tougher to win? Well, that’s one place where conspiracy theorists have it right — at least, to a degree. When the odds are lower, that means there will be more jackpots in a row that aren’t won. As the pot gets bigger and bigger, more and more people will want to participate. And that is good for Powerball itself. 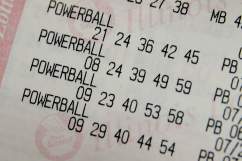 How to Play Powerball

Loading more stories
wpDiscuz
0
0
Would love your thoughts, please comment.x
()
x
| Reply
With no one winning yet and the pot growing to over $1 billion, some think Powerball may be a conspiracy or even rigged. Here are the top theories.