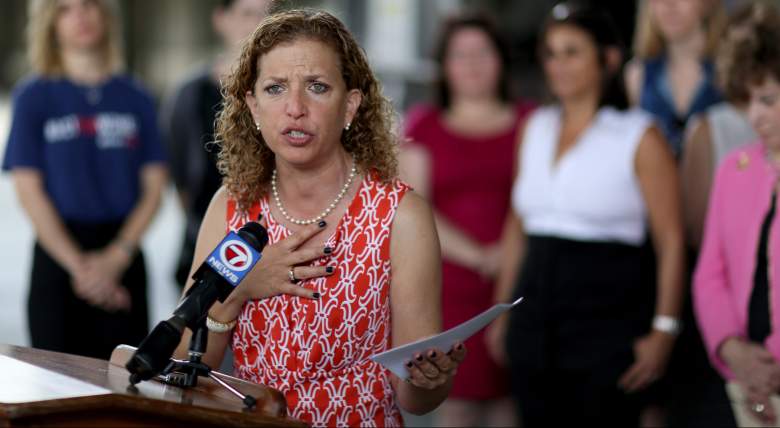 Embattled Debbie Wasserman Schultz, who stepped down as Democratic National Committee chairwoman on July 24, was heckled, booed, and yelled at during a delegate breakfast by Bernie Sanders supporters in Philadelphia, CNN reported. 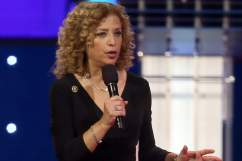 The incident comes after growing pressure on DNC officials following a massive email dump by WikiLeaks that appears to show they conspired against Bernie Sanders during the primary against Hillary Clinton, among other issues. WikiLeaks has released almost 20,000 emails among top DNC officials, especially in the communications staff, and has created a searchable database for them. The DNC has blamed the Russians, which Donald Trump’s campaign has labeled absurd. Read more on the possible Russian connection here: 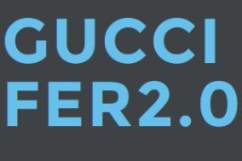 The DNC first announced that Wasserman Schultz would not play a role at the convention, and that Ohio Rep. Marcia Fudge would take her place with the gavel. Then, facing pressure to end the distractions as the Democratic National Convention takes place in Philadelphia, Wasserman Schultz resigned as chairperson of the DNC itself. The DNC announced that veteran political operative and commentator Donna Brazile would take her place; an email has also emerged from Brazile in the WikiLeaks dump in which she appears to say she wanted to “cuss” out Sanders’ supporters.

The WikiLeaks drama threatened to overshadow the convention and Clinton’s narrative.