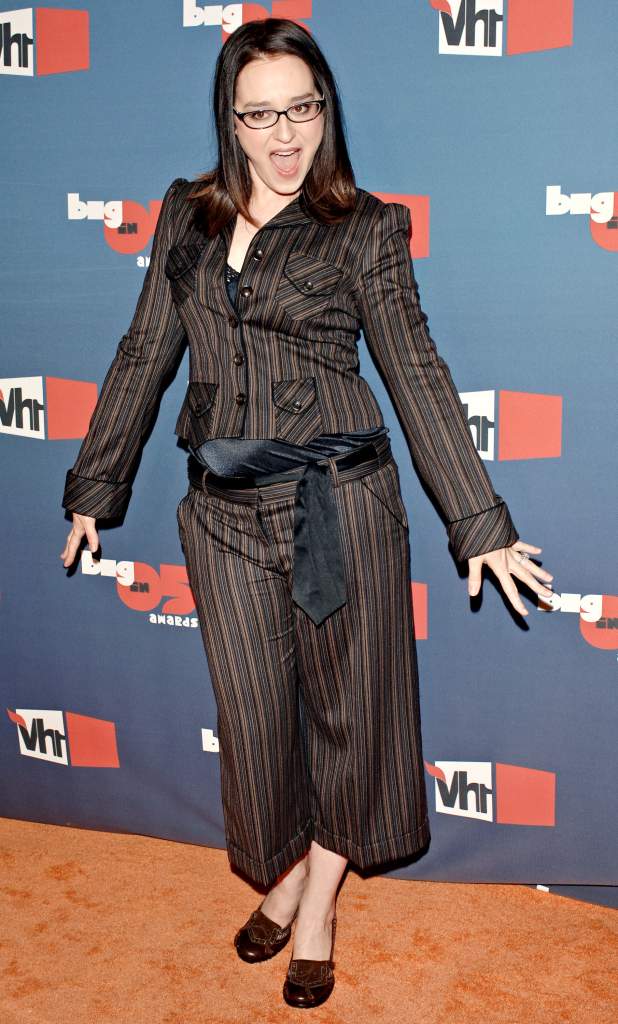 Host and former MTV VJ Lisa Kennedy Montgomery arrives at the VH1 Big In ’05 Awards held at Stage 15 on the Sony lot on December 3, 2005 in Culver City, California. (Getty Images)

Lisa “Kennedy” Montgomery is best known simply as “Kennedy”, and her show, which airs Monday through Thursday at 8pm ET on the Fox Business Network, examines the relevant political, cultural, and social issues of today. Kennedy is famous for many things– being a former VJ, having an elephant tattoo, and even for miming oral sex on a microphone in 1994 while standing next to Rudy Giuliana at the VMAs.

Read on to learn more about the radio personality and host. 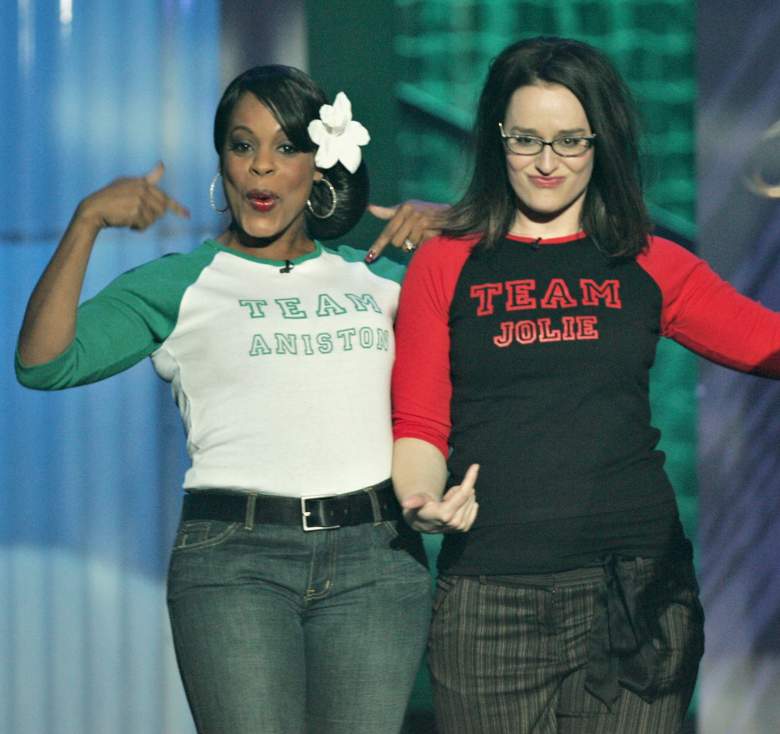 Montgomery joined FBN (FOX Business Network) as a contributor in 2012. A year after leaving her job at LA’s KROQ-FM, she began her “VJ” job at MTV, where she worked from 1992 to 1997. Montgomery hosted a program called “Alternative Nation”, and brought bands like Nirvana and Soundgarden into the public eye.

In 1999, she moved to Seattle to host a talk show on KQBZ called “The Buzz”. In 2001, Montgomery moved again– this time to co-host a radio show at the ComedyWorld Radio Network.

2. She Received a Bachelor’s Degree in Philosophy From UCLA 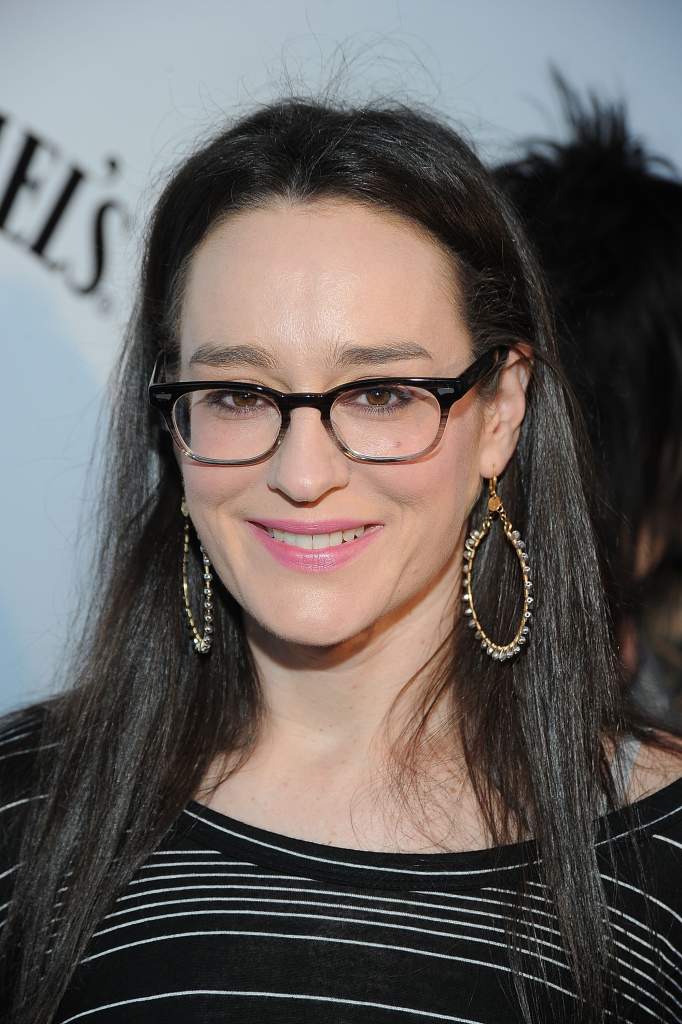 Kennedy was born in Indiana, and was raised in Oregon. She attended Lakeridge High School, and eventually earned her bachelor’s degree in Philosophy from UCLA.

Before taking on her role as host of FBN’s “Kennedy”, Montgomery described the show to Cosmo as having a “different and more casual” vibe than most of Fox Business Network’s shows. 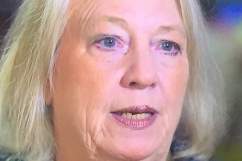 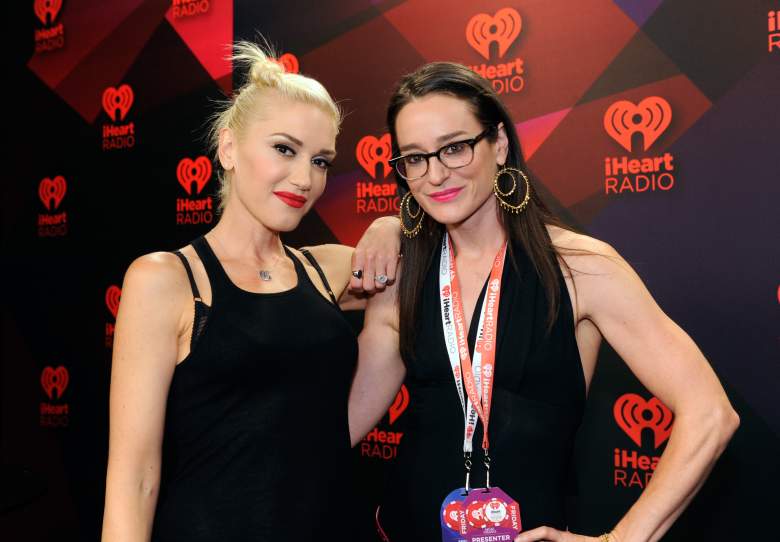 Kennedy has authored two books– The Kennedy Chronicles: The Golden Age of MTV Through Rose-Colored Glasses and Hey Ladies! Tales and Tips for Curious Girls.

When Kennedy worked as a VJ, most Americans relied on MTV to inform them about pop culture– there weren’t any social media sites or gossip magazines around. In her first book The Kennedy Chronicles, Kennedy writes that “being yourself on TV was different than playing a character or even now being a reality star.”

4. She Identifies as a Libertarian 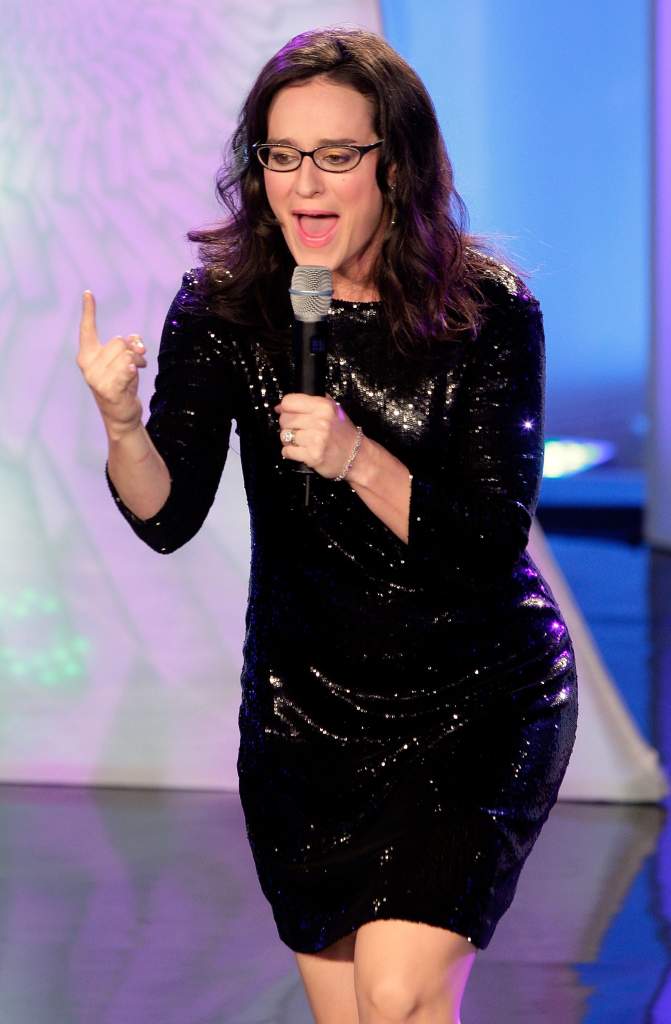 Montgomery is a self-professed libertarian, and spoke to The Daily Beast about her views on abortion in 2013. “I think, especially in cases of abortion and reproductive health, there needs to be a much greater self-examination. And I don’t think these issues rest upon laws. I don’t think they belong in the political process. I find it intrusive if government comes in and says just about anything. Abortion, to me, is an issue of personal responsibility.”

The outlet described the host’s political beliefs as having “evolved over the years from Dan Quayle Republican to Gary Johnson libertarian.” In 2013, the political satirist spoke to Entertainment Weekly about The Independents, and the evolution of her political beliefs.

Where I was back in the early ’90s, I really considered myself to be a Republican, and I wanted to be a Republican, but I didn’t like what the Republican party had to say about my gay friends, in particular. And I thought that the war on drugs didn’t make a lot of sense, even though I don’t take drugs. But that’s not the point when you’re interested in things like personal freedoms. It doesn’t have to be your cause in order to fight for it. But Kurt Loder and Penn Jillette both were like, ‘No, you’re libertarian. You’re not a Republican.’ And I didn’t even know what that term meant in 1993 when Kurt told me.

5. She Is Married to a Former Professional Snowboarder 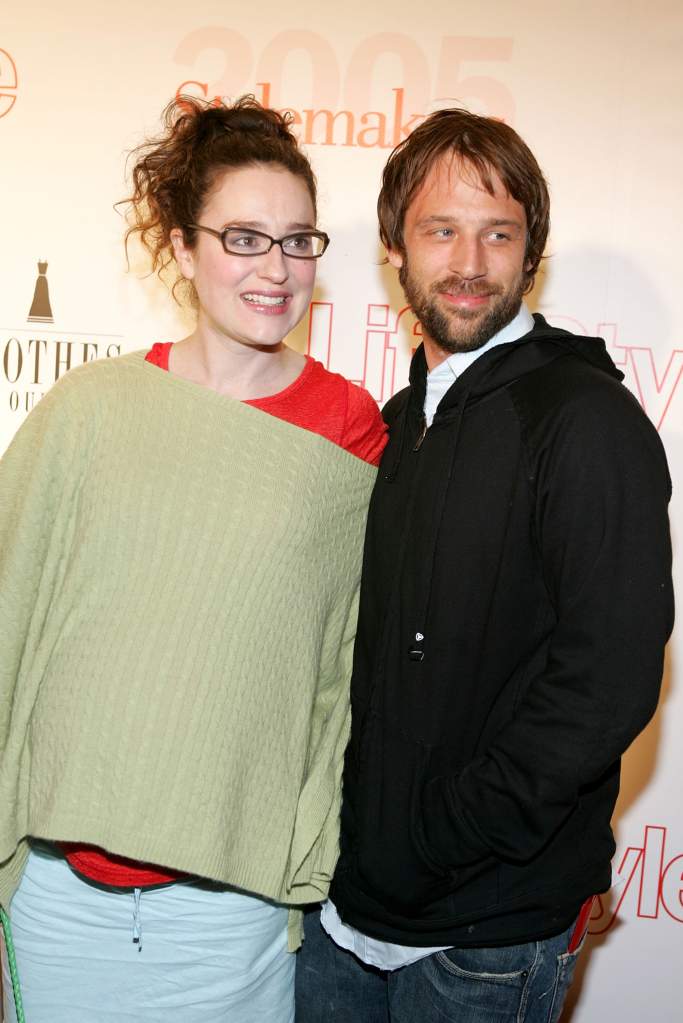 Montgomery is married to former professional snowboarder Dave Lee, who is the CEO of Signal Snowboards. Together, the couple has two daughters: Pele and Lotus.

According to his LinkedIn, Lee has worked with Signal Snowboards since 2004, and trained as a professional snowboarder from 1992 to 1999.

Speaking with Cosmo in 2015, Montgomery said that a few years prior, she was stuck– in a place where she was stressed, between jobs, and worried that she would have to take a job she wasn’t passionate about. She tells Cosmo, “My husband was like, ‘You need to figure out what you really want to do.’… He was absolutely right. He was the one who believed in me.”