Brett Hankison is the former police officer who was fired from the Louisville Metro Police Department on June 23, 2020 for his role in the death of Breonna Taylor. On September 23, 2020 he was indicted by a grand jury for three counts of first degree wanton endangerment regarding the shooting that left the 26-year-old emergency medical technician dead, ABC reported.   Kentucky Attorney General Daniel Cameron said that Taylor wasn’t hit by any of the 10 shots that Hankison fired; therefore, he wasn’t charged with her death. His charges are based on him being accused of endangering people in neighboring apartments by firing blindly.

“Our investigation found that Mattingly and Cosgrove were justified in their use of force after having been fired upon by Kenneth Walker,” Cameron said according to ABC. “This justification bars us from pursuing charges in Ms. Breonna Taylor’s death.”

The two other officers present, Detective Myles Cosgrove and Sergeant Jonathan Mattingly, were not charged.  In a news conference, Cameron said that the bullet that killed Taylor came from Cosgrove’s gun but the grand jury said what he did was justifiable, according to NBC. Cosgrove fired his gun 16 times and was placed on administrative leave after the shooting made headlines.

Referring to these guys as “the cops who killed Breonna Taylor” gives them far too much anonymity. Their their names are Jonathan Mattingly, Brett Hankinson, and Myles Cosgrove and they are murderers, charges or no charges. pic.twitter.com/66g8CVwCx4

Many have spoken out about being disappointed about Hankison not being charged with Taylor’s death, including democratic presidential candidate Joe Biden.

“If Hankison’s behavior constituted wanton endangerment of the people in the apartments next to hers, then it should also be considered wanton endangerment of Breonna,” he said in statement according to FOX. “This amounts to the most egregious disrespect of Black people, especially Black women, killed by police in America, and it’s indefensible, regardless of how Attorney General Daniel Cameron seeks to justify it.”

Here’s what you need to know about Hankison: 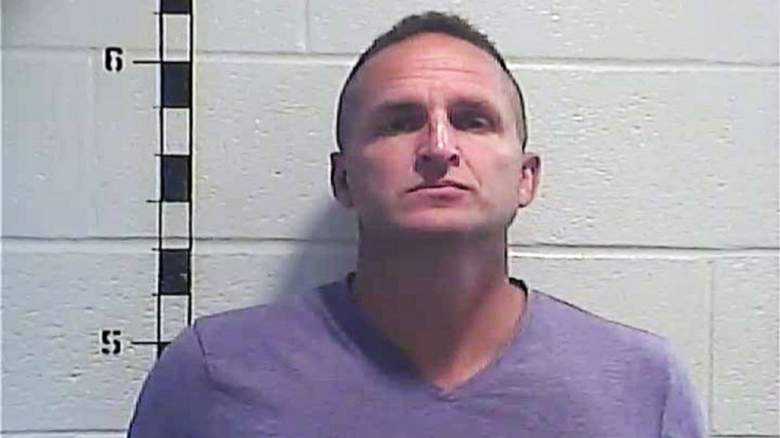 The acting Chief Robert Schroeder wrote in Hankison’s termination letter that he violated procedures when he and officers Cosgrove and Mattingly busted into Taylor’s apartment with a no-knock warrant on March 13, 2020.

“I have determined you violated Standard Operating Procedure…when your actions displayed an extreme indifference to the value of human life when you wantonly and blindly fired ten rounds into the apartment of Breonna Taylor,” the letter said according to a Twitter post from the police department.

Schroeder added that Hankison firing blindly into the apartment was not justifiable.

Hankison was the only officer fired due to this incident. He then appealed his termination and called it a “cowardly political act.”

“Brett Hankison did not ‘blindly’ discharge his firearm, and did not lack cognizance of the direction in which he fired, but acted in quick response to gunfire directed at himself and other officers,” the appeal said according to CBS.

2. Hankison Had Been an Officer For  2 Decades

3. Hankison Was Disciplined Many Times During His Career

During his two-decade career, Hankison was disciplined a few times for violating procedures. The Lexington Herald Leader wrote that in 2002, Hankison was put on a 20-hour unpaid suspension for “dereliction of duty.”

WHAS 11 reported that Hankison improperly charged a person with carrying a concealed deadly weapon “for having a shotgun in the trunk of his vehicle” in 2005. They also reported that in 2009, he was accused of violating procedure when he “did not notify his immediate supervisor about specific charges on someone so the appropriate photos could have been taken” and when he “extracted evidence from a suspect’s mouth when he failed to call EMS or seek medical attention for the suspect after believing he had swallowed cocaine.”

4. Hankison’s Former Supervisor Recommended He Not Be Employed by the Police Department

Before Hankison resigned in 2002 from the Lexington Police Department, he had asked to be assigned to another police department. His sergeant at the time, Patrick McBride, sent a memorandum with his resignation letter recommending against him being re-hired.

“Based on my observations and supervision of this officer for the past calendar year, I would not recommend him for reemployment at any time in the future,” McBride wrote according to the Lexington Herald Leader. “Due to his actions in violation of standing orders, refusal to accept supervision, and general poor attitude toward the Division of Police and its commanding staff, I would in fact be strongly against the same.”

5. Hankison Was Accused Of Sexual Assault by 2 Women 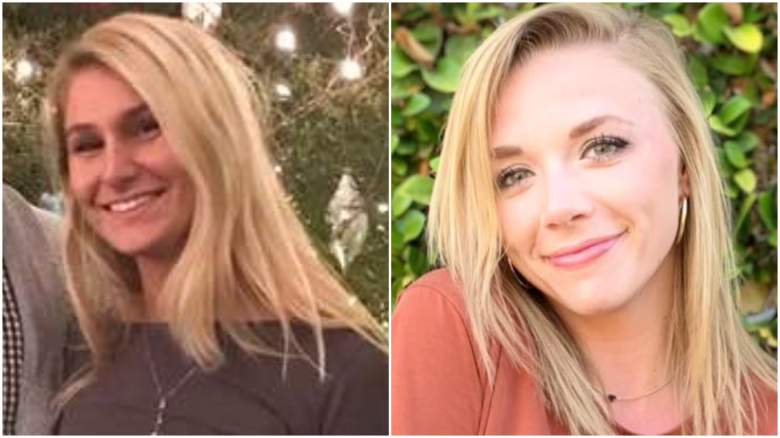 After Hankison’s face began to appear on the news, two women came forward and accused him of sexual assault. According to Vox, Margot Borders and Emily Terry both went to Facebook with their allegations against him.

On June 4, Borders posted her claims about Hankison on social media.

I went to call an Uber home and a police officer who I had interacted with on many occasions at bars in St. Matthews offered me a ride home. He drove me home in uniform, in his marked car, invited himself into my apartment and sexually assaulted me while I was unconscious. It took me months to process what had happened and to realize that it wasn’t my fault and I didn’t ask for that to happen by allowing him to give me a ride home. I never reported him out of fear of retaliation. I had no proof of what happened and he had the upper hand because he was a police officer.

In early fall, I began walking home from a bar intoxicated. A police officer pulled up next to me and offered me a ride home. I thought to myself, “Wow. That is so nice of him.” And willingly got in. He began making sexual advances towards me; rubbing my thigh, kissing my forehead, and calling me “baby”. Mortified, I did not move. I continued to talk about my grad school experiences and ignored him. As soon as he pulled up to my apartment building, I got out of the car and ran to the back. My friend reported this the next day, and of course nothing came from it.

LMPD spokesperson Dwight Mitchell told NBC that these claims are being investigated.

“LMPD is aware of these allegations and investigators are looking into them,” he told NBC. “If anyone has information about these cases, we encourage them to call (502) 574-7144.”

Loading more stories
wpDiscuz
0
0
Would love your thoughts, please comment.x
()
x
| Reply
Brett Hankison is the former LMPD officer who was fired for his role in the death of Breonna Taylor and then indicted by a grand jury.