Supreme Court Justice Stephen Breyer is retiring at the end of this term, CNN and NBC News journalists are reporting.

CNN reported that Breyer will retire after a replacement “is confirmed.”

“BREAKING: JUSTICE STEPHEN BREYER WILL RETIRE AT THE END OF THIS TERM, @PeteWilliamsNBC,” Daniel Barnes, an NBC News Washington Bureau researcher wrote on Twitter on January 26, 2022.

“According to people who are familiar with his thinking, Breyer will retire at the end of this term – not immediately or when a successor is confirmed,” he reported.

Breyer is a consistently liberal voice on the U.S. Supreme Court, and his retirement would give President Joe Biden his first opportunity to nominate a new Supreme Court justice. President Donald Trump had three appointees to the Supreme Court. 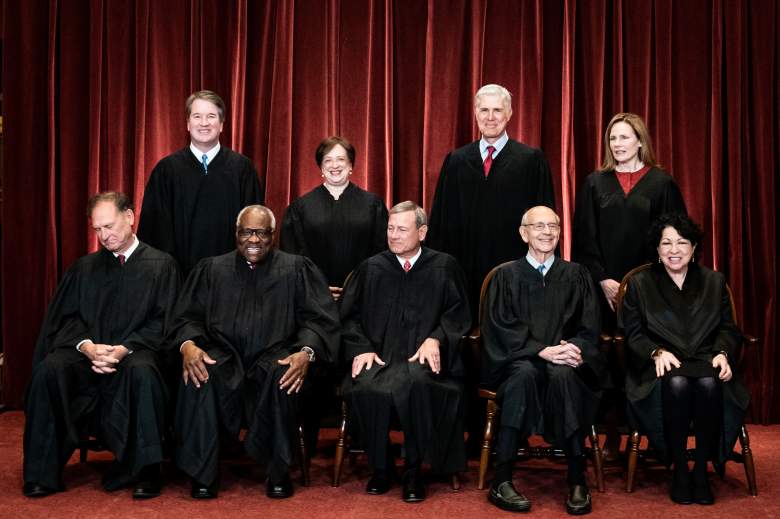 According to Oyez.com, Breyer was born in San Francisco, California on August 15, 1938. That makes him 83-years-old.

His father was legal counsel for the San Francisco Board of Education, and his mother was involved in public service, the site reported.

He studied philosophy at Stanford University before eventually graduating from Harvard Law School, Oyez.com reported, which added that Breyer went on to clerk for a Supreme Court justice, work as a “Special Assistant to the Assistant U.S. Attorney General for Antitrust” and as an associated professor at the Harvard Law School. He later became “an Assistant Special Prosecutor of the Watergate Special Prosecution Force in 1973,” Oyez reported, and then was a lawyer for the U.S. Senate Judiciary Committee. 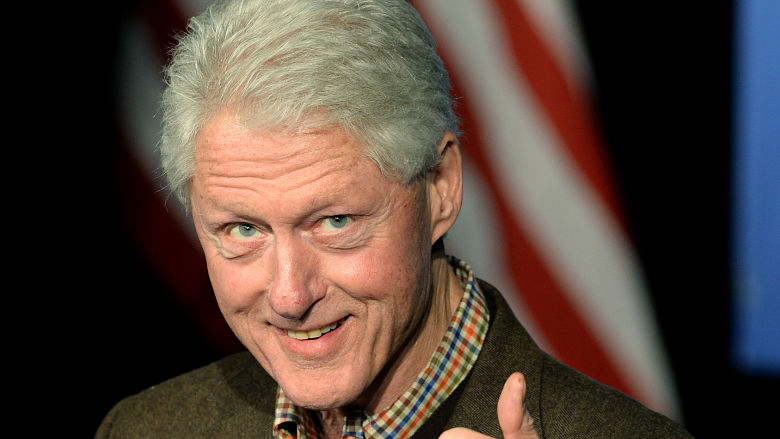 Breyer is an appointee of former President Bill Clinton, a Democrat. He was named to the court of appeals first by President Jimmy Carter.

Stephen G. Breyer, Associate Justice, was born in San Francisco, California, August 15, 1938. He married Joanna Hare in 1967, and has three children – Chloe, Nell, and Michael. He received an A.B. from Stanford University, a B.A. from Magdalen College, Oxford, and an LL.B. from Harvard Law School. He served as a law clerk to Justice Arthur Goldberg of the Supreme Court of the United States during the 1964 Term, as a Special Assistant to the Assistant U.S. Attorney General for Antitrust, 1965–1967, as an Assistant Special Prosecutor of the Watergate Special Prosecution Force, 1973, as Special Counsel of the U.S. Senate Judiciary Committee, 1974–1975, and as Chief Counsel of the committee, 1979–1980. He was an Assistant Professor, Professor of Law, and Lecturer at Harvard Law School, 1967–1994, a Professor at the Harvard University Kennedy School of Government, 1977–1980, and a Visiting Professor at the College of Law, Sydney, Australia and at the University of Rome. From 1980–1990, he served as a Judge of the United States Court of Appeals for the First Circuit, and as its Chief Judge, 1990–1994. He also served as a member of the Judicial Conference of the United States, 1990–1994, and of the United States Sentencing Commission, 1985–1989. President Clinton nominated him as an Associate Justice of the Supreme Court, and he took his seat August 3, 1994.