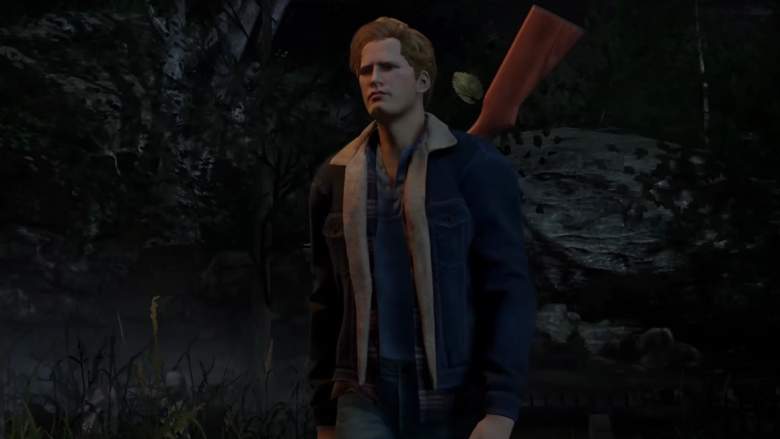 More often that not in Friday the 13th: The Game, you’ll be playing as a helpless camper who is trying to survive. You can always pick up some weapons like a flare gun, a wrench or a baseball bat but nothing will make you feel as safe as having a shotgun.

The next step will be a bit tougher, or easier, depending on what you’re trying to do. A player needs to either escape or die, the player just has to be spectating and there’s a chance they will be called back into the game as Tommy Jarvis. This is all chosen by random so don’t think that calling Tommy and quickly getting butchered by Jason will guarantee you to come back as Tommy.

Tommy isn’t invincible so don’t play like he is, but he does stand a better chance than the other campers. He has boosted stats, meaning he will fun faster and longer so he is a harder target to take down. If you manage to stun Jason with the shotgun, he will be downed longer than usual, giving you some time to escape.

Using Tommy Jarvis is essential to helping your fellow campers escape. He can act as a distraction since he is a higher profile target than the rest. You can use him to escort the campers to safety by defending them while they put together the car or boat or he can lead them to the police on foot. In the hands of a capable player, he can be a hassle to deal with as Jason.