A Disintegration review code was provided by the publisher.

There’s always room for fresh blood within the first-person shooter scene. Especially when that new take on such a familiar genre comes from the head of a development studio who co-created one of the biggest FPS franchises of all time, Halo. V1 Interactive and Marcus Lehto have set out to introduce sci-fi fanatics to a new world where humans have given up their flesh and blood in order to live on as robots through the practice of Integration. In order to continue living peacefully within this new future, you must band together with your fellow outlaw troops in a bid to defend the last remnants of humanity from the evil Rayonne forces. That lofty goal is done through the use of FPS mechanics while riding atop a Gravcycle and RTS tactics that command the abilities of your chosen foot soldiers. This clever concept works well in some instances, but a few glaring issues keep Disinigration from being a reliably engaging multiplayer destination. 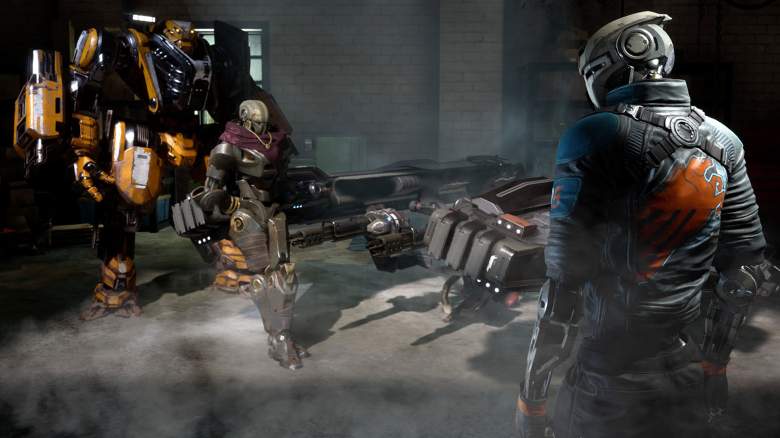 As a single-player experience, Disintegration is actually more fun than expected. While the central storyline put in place isn’t all that original or interesting, the robots’ personalities can be endearing at times. The majority of the fun derived from the single-player campaign comes from the different situations you’re thrown into. One minute, you’re defending a bridge while in the midst of blasting through waves and waves of incoming baddies. And the next, you’re going it alone as you look to break out a juggernaut of a robot that assists you upon being freed. The missions themselves within Disintegration will maintain your interest thanks to the bombastic action put on display and the various weapon/troop loadouts given to you as things progress. Learning the ins and outs of the game’s many primary weapons and troop specialties is made more fun due to the strong single-player mission structure. Plus the inclusion of mission challenges and item cache discoveries makes each mission feel all the more engaging.

Once you’ve gotten a grasp of everything there is to do on your own, you can hop into three online multiplayer modes to truly test your mastery – Zone Control, Collector, and Retrieval. Those three modes are comparable to Call of Duty’s Domination, Kill Confirmed, and Search & Destroy modes respectively. The RTS tactics are applied much more in the case of Collector and Retrieval since they incorporate the use of your ground troops in a much better fashion. With just two teams in play for Collector, the action unfolds over a more comfortable pace as you collect points from specific kills. As for Retrieval, sending your troops to either pick up the main core or attack the troops that have it within their grasp also calls upon some solid tactical know-how. 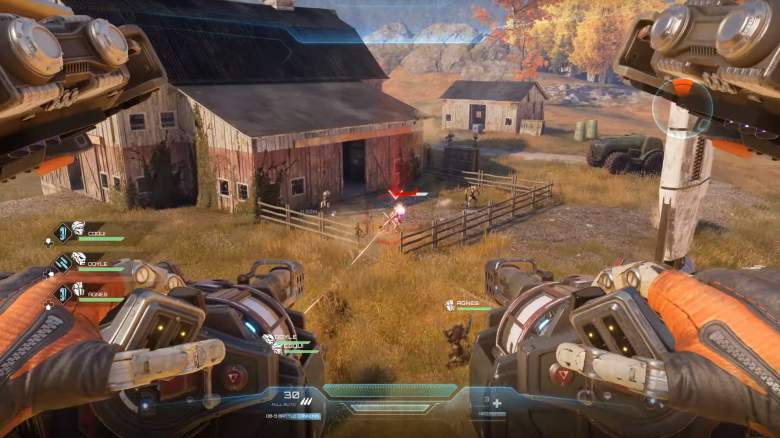 Zone Control doesn’t work quite well within the confines of Disintegration, however. The space control objective put in place for this style of play is a bit too chaotic and less reliable when it comes to RTS mechanics. Zone Control matches quickly devolve into brainless firefights where you’re doing more shooting while staying in place and settling your troops in one spot while awaiting your foes’ incoming attack on your base. The multiplayer mode suite is decent at best, but not good enough to the point where you’ll be playing it for months on end. The slow movement of the Gravcycles hampers the overall feel of competitive matches and there are only a few weapon/crew loadouts that are actually viable. The gunplay and troop commanding templates work so much better in a single-player setting, yet their inefficiencies quickly spring up during multiplayer matches. 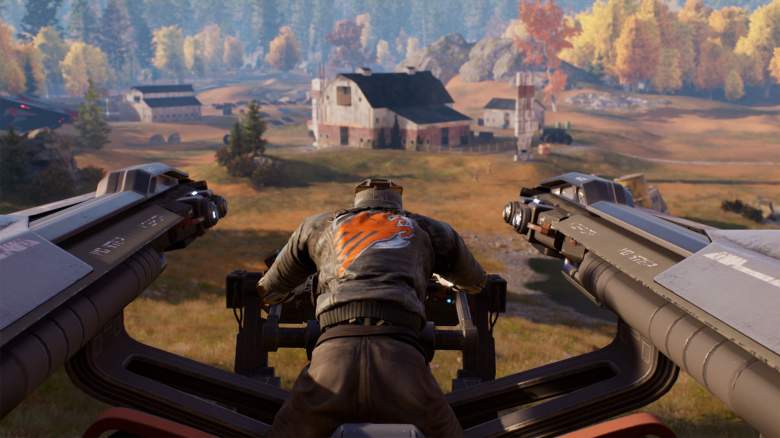 Disintegration is an interesting amalgamation of FPS and RTS elements that’s a visual splendor when your battle plans are carried out successfully. The single-player campaign especially shines as it transports you to different environments, gives you access to several weapon/troop loadouts, and allows you to upgrade your outlaw army over time. When it comes time to take the fight online however, issues begin to spring up and put a damper on the multiplayer matches you get embroiled in. Two of the game’s multiplayer modes are somewhat entertaining, but the overall feel of the unfolding action won’t do much to keep you long after the game’s launch period. Disintegration’s fresh take on your usual FPS is fully realized in a single-player setting, yet its unique gameplay doesn’t feel all that fun in a more competitive setting.