A Fairy Tail review code was provided by the publisher.

Koei Tecmo must be commended for what they were able to accomplish with this playable Fairy Tail experience. Instead of taking the easy way out and delivering a Dynasty Warriors-like beat ’em up with a makeover inspired by the aforementioned manga/anime’s likeness, developer Gust Co. Ltd. took ownership of the popular property and produced something far more substantial. They obviously put their RPG expertise to good use by making the smart decision to retell the best story arcs and recreate the biggest battles of the show within the confines of this release. And after spending countless hours running around its bright and bubbly world, this reviewer came away pleasantly surprised by just how good of a game Fairy Tail turned out to be. 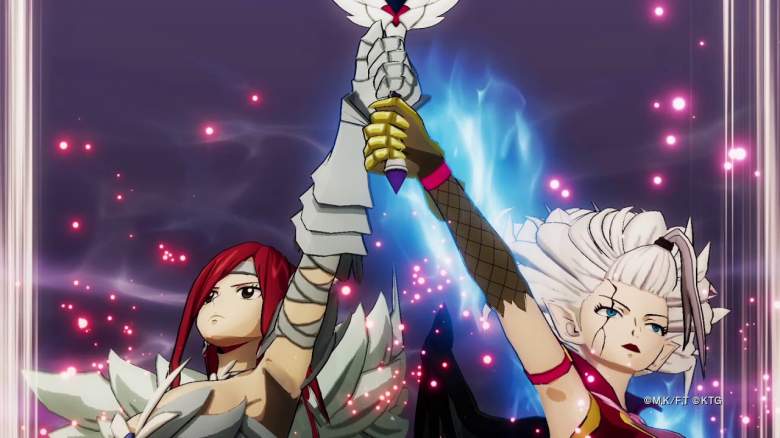 Fairy Tail’s long journey takes place from the very end of the Tenrou Island arc all the way up through the Grand Magic Games and Tartaros arcs. For longtime fans of the manga/anime, they’ll be enamored with this title’s strong visual representation of the many characters that are at the heart of each storyline. However, they’ll likely be disappointed by the lack of actual models for some of the more important heroes and villains from the show – it’s clear that budget cuts had to be made and mere dialogue box illustrations for those types of characters would have to be included instead. Some text typos pop up from time to time, but they don’t do a whole lot to dull the impact of the game’s more climactic battles and shocking plot revelations. The added element of humorous character side stories helps Fairy Tail produce fresh experiences that deviate from the main storyline at hand, which provides a nice change of pace.

Besides saving the world from a great peril, Fairy Tail gives you a ton of fun tasks to handle during your lengthy adventure. You’ll be entrusted with taking on all sorts of side missions in order to improve your guild’s rank. Plus you’ll need to improve your guild’s facilities in order to unlock new options over time, such as new items to buy, powerful Lacrima to synthesize, new booster drinks to sift through, and new requests to answer to. Speaking of requests, these side missions offer up all sorts of fun interactions between certain characters from time to time. This portion of the game does a great job of producing several fan service moments for longtime admirers of the Fairy Tail world. The other request types tend to devolve into fetch quests and “defeat this number of enemy” missions, but the rewards granted by their completion make them feel far less tedious than you might expect. 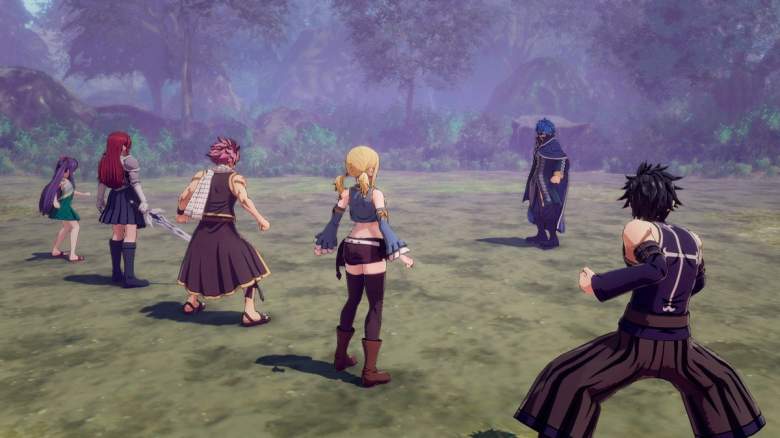 At the heart of Fairy Tail lies a battle system that’s thankfully deeper than most RPG’s of its kind. During each enemy encounter, a party of foes will be split off onto different grid spaces. The strategy behind this system pushes you to utilize attacks that are capable of damaging whoever’s on a certain space and activating abilities that are capable of damaging multiple foes simultaneously. The battle system gradually opens up to give you even more strategic approaches to battle, such as the power to use a full five-member party, counter attacks, partner assists, attacks that push back or pull in enemies to different grid spaces, etc. Each character has access to a number of flashy attacks and super magical skills that look beautiful in motion. And whenever you tire of watching those same animations for the umpteenth time, the game allows you to skip them altogether and let you dish out damage in one quick action. Fairy Tail’s fun combat sequences and quality of life options make each encounter worth delving into. 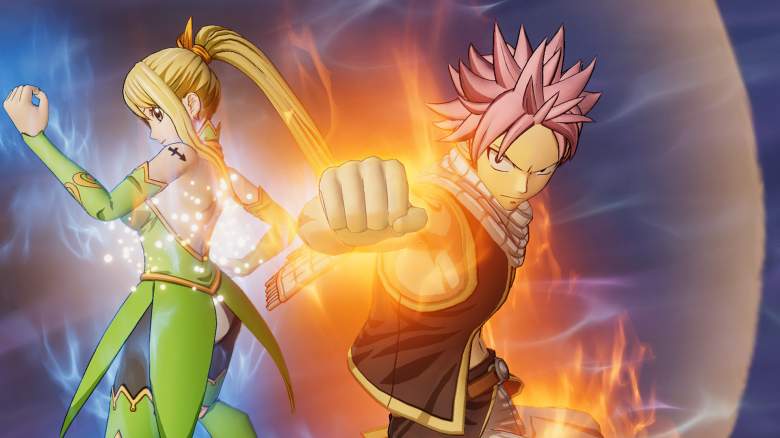 For fans of the source material, they’ll be quite pleased with the fact that this game maintains the quirkiness of the cast and the more pervy elements tied to the “blessed” women on the roster. For everyone else who’s new to Fairy Tail, they might be a bit put off by some of the more provocative camera cuts and cinematics that play out here and there. If you’re able to deal with that sort of controversial inconvenience, then you’ll enjoy much of what Fairy Tail has to offer. Besides everything else mentioned beforehand, you can even change your characters into other outfits, unlock new character skills, and strengthen the bond between party members. Fairy Tail throws so many things at you, but they all manage to be worth doing due to the constant upgrades and funny moments that come from completing them. 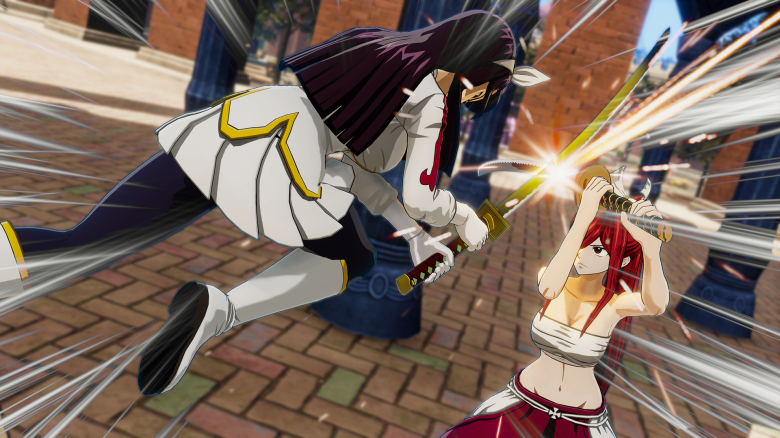 Fairy Tail came out of nowhere to deliver a worthwhile RPG that rises above the usual mediocre material tied to anime games. It provides an entirely complex yet fun approach to combat, a wonderful visual presentation of the manga/anime’s world and characters, and a host of objectives that give you more to do besides replaying story arcs you’ve watched once before. That’s not to say that the main story elements are a bore – they’re told well and give you the chance to involve yourself in their most exciting battles. Issues persist, such as dialogue box errors, oversexualized character interactions, and missing fan favorites from the show. But Fairy Tail still manages to be worth a look thanks to the strong RPG elements put in place by Gust Co. Ltd.