The return of Tilted Towers has been cause for celebration for many Fortnite players out there because it’s a return to the heyday of the game.

One thing returning players might not have thought about is how much better the average Fortnite player is now versus 2018, and it might’ve turned a lot of players off.

Another thing that’s different in today’s Fortnite is the appearance of literal bots in every lobby. It’s easy enough to spot a bot as they hardly build and they should go down without much of a fight. You can usually find some sprinkled in every game, and sometimes they find a way to be one of the last players remaining.

There’s now a chance that could become even more of a reality following the recent change Epic made to them.

The reason for this hotfix is most likely due to the amount of players and bots landing at Tilted Towers causing framerates to drop for some players, however this is just a guess and not a confirmation of the reason.

Something you might’ve noticed if you’ve been dropping Tilted since it came back is your game’s performance suffers with everybody else landing there as well.

On January 19, Epic made it so bots would try to avoid landing there altogether, something FireMonkey theorizes could be a way to minimize the stutters. For almost a week now, entire lobbies have landed Tilted, but now it should be less crowded.

The bots will now try to land elsewhere, which means the probability of them making it to endgame have now gotten a lot higher. Easy wins is never anything people should complain about, so you’re not going to find us getting upset about having to fight more bots if we make it out of Tilted.

As it stands right now, landing here is where you’ll find the most action and if you’re somebody who stayed away from The Daily Bugle for this season, you’ll now be able to land there and check it out.

The Bugle is actually a cool spot because you get the Spidey gloves and you can now loot a pretty big POI without much resistance. You’ll still find players landing there, but it’s nowhere near as much as it once was. 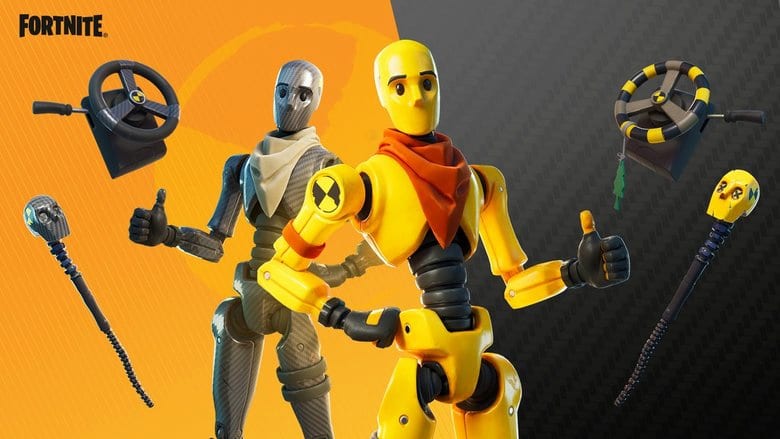 Something that hasn’t changed is the skill level of the bots, so you should still be able to steamroll any that you come across.

These AI characters have always been a cause of controversy in Fortnite because some players don’t like how easy they are. Wins are nice, but it’s not always fulfilling when it comes against a lobby filled with bots.

Epic could always tweak the way they act, but nobody really wants to get in a build fight against one either, so it’s an interesting line the developers have to toe.

We likely won’t be seeing bots get much stronger than they are any time soon because they are just meant to fill lobbies out and provide bodies instead of being a true threat. Bots are good way to get players used to the mechanics of Fortnite, but they eventually outlive their usefulness.

For now, you can avoid them if you decide to just drop Tilted forever.

READ NEXT: Fortnite C4 Could Return This Season, But With Big Changes