The release of Fortnite Chapter 3 has been absolutely vital for the overall health of the game.

By the end of Chapter 2, and even during the middle of it, players were begging for Epic to add an entirely new map to the game as that current map just wasn’t cutting it. With the whole left side of it practically untouched each game with Coral Castle sitting over there, it left a big part of it with little to no use.

Epic solved that problem in a huge way by not only introducing a new map, but a brand-new loot pool for players to explore and experience.

When the page turned to Chapter 2, it did so by bringing the same weapons over and only introduced a new map. Once the allure of the map wore off, players were left with almost the same game to play.

So far, Chapter 3 has not fallen into those same pitfalls, and when making a comparison between them, it’s a night and day difference.

Reddit user chazyourboiii made a graphic that showed what Chapter 3, Season 1 looks like halfway through versus Chapter 2, Season 1 and the stats really speak for themselves.

At this point in Chapter 2, the only new thing players had was the Harpoon Gun. In Season 3, we have the new loot pool to play with and Epic has also been adding new weapons in weekly.

Recently, we’ve seen the Chug Keg, pizzas and Klomberries all come to the game during the season, showing that Epic is committed to keeping this season feeling fresh and fun. The only complaint players seem to have this season are the Spider-Man Web Shooters being too powerful and the overall weapon meta relying on spray weapons.

The shotguns aren’t exactly the strongest they’ve ever been, but they can still be very viable options in a pinch. For many players, the spray weapons like the AR and SMG have been the best despite the nerfs. 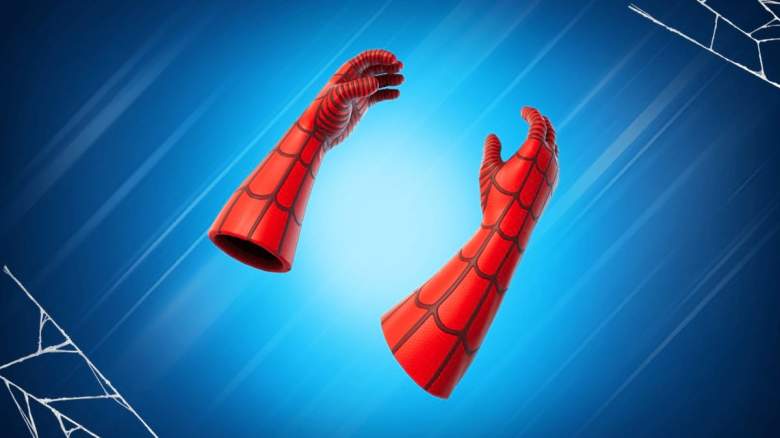 After going radio silent at the start of Chapter 2, Epic has been much more involved so far in Chapter 3. There have been weekly updates that add new things to the game and there’s currently no reason to suspect things will be stopping now.

The next major update comes this upcoming Tuesday, February 1 and it’ll require downtime. This will be the patch that finally nerfs the Spider-Man Web Shooters, but only in competitive playlists. The change will drop the number of uses down from 80 to 20, meaning players will need to be a bit more strategic in how they use them.

Regular Fortnite lobbies will still have the full 80 shots, so there’s no reason to mix up your playstyle there at all unless you play Arena and regular modes frequently. One thing’s for certain and it’s that you’ll be hearing a lot less thwiping going on.

We don’t know what to expect from the next update as of yet, but it’s sure to be a big one, so buckle up and enjoy the ride!