A new set of Predator-related quests are live in Fortnite, so if you’re trying to get some Predator cosmetics, here’s your chance to do just that.

All of this has appeared following the v15.20 update, which is actually our first Season 5 patch in a very long time. Before you get started with this new Predator questline from Bandolier, you might want to consider landing at the Mysterious Pod first to get started.

Once that’s done, you can move over to the main questline, which begins by asking you to visit Beef Boss, Remedy and Dummy. These are all NPCs that are in the game, which is another new features in Season 5.

These NPCs are scattered all across the map, so there’s a chance you won’t be able to hit them all in one round, but you can try.

Here’s where to find these three NPCs. 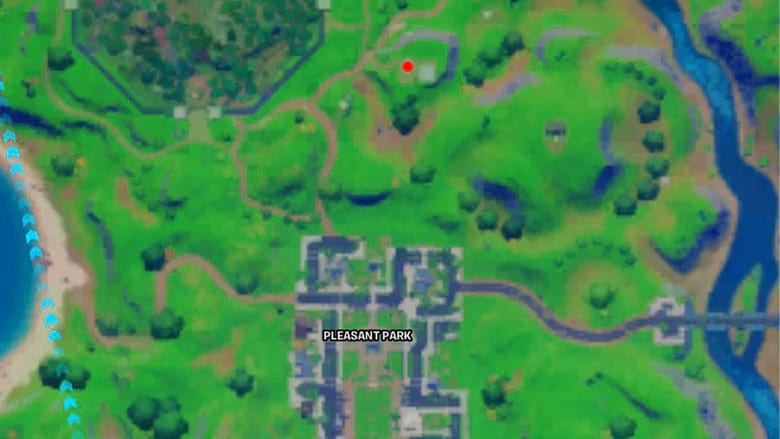 You’d think that you would find the Beef Boss at the Durr Burger building, but you’ll actually have to visit his truck to find who you’re looking for.

Upon landing at the truck, you’ll be looking for a guy with a burger for a head, so it’ll be pretty hard to miss him. Just talk with him and move onto the next stage. If this if your first time landing here, you’ll also unlock a new Legacy achievement. 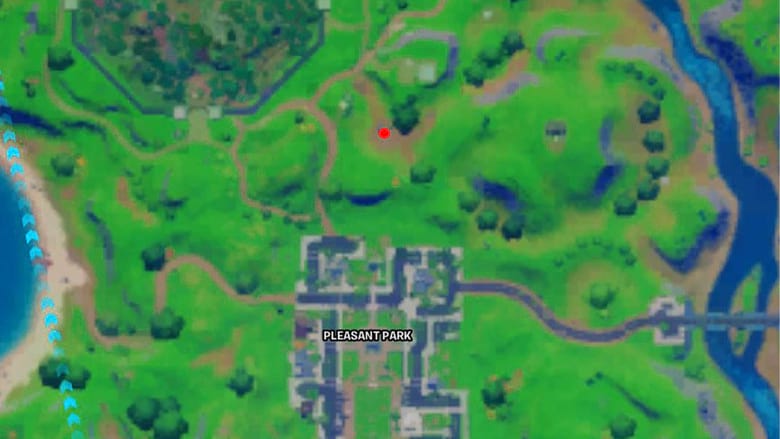 Epic GamesHere is where to find Dummy.

All of these NPCs can actually be found around the same general area, so if you get lucky enough, you’ll be able to complete this challenge relatively fast.

Dummy can be found almost directly south of the Beef Boss, so if you’re not wiped out visiting him, you can rotate over here to knock out two birds with one stone. 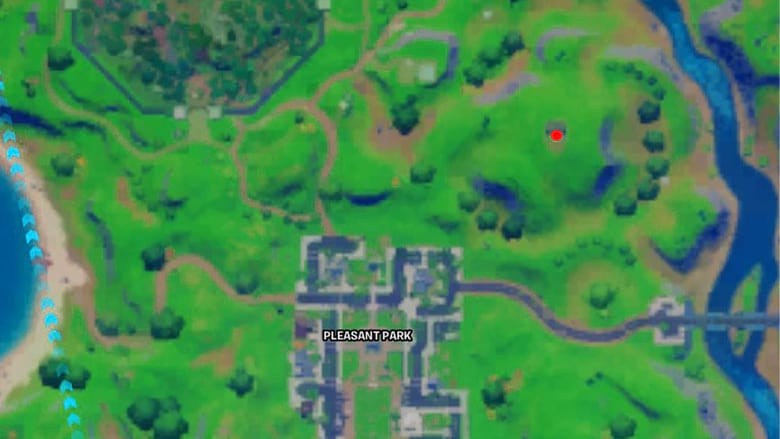 Epic GamesHere’s where to find Remedy.

If you’re feeling really spicy, you can actually talk to all three of these NPCs in the same match. Remedy is found in a house that is to the northeast of Pleasant Park, not far from the other two NPCs.

Talk to her, learn about some people being carved up with blades in Stealthy Stronghold, and this Predator quest will be all done.

Read More
Fortnite, Gaming News
Here's where to talk with Beef Boss, Remedy and Dummy in Fortnite for the Predator quests.