It seems like Epic Games is set on uplifting content creators this Fortnite season as Guggimon was featured in the Battle Pass, something that has proven to only be the beginning.

The World Cup winner Bugha has gotten his own Icon Series skin and now it looks like Gildedguy will be getting a skin and a special Party Royale event.

If you’re familiar with the first Short Nite event, then the sequel will be the same thing as it’s used to showcase a variety of animated shorts from creators.

Epic wants to use it as a way to signal boost the creators out there, but it’s also going to be adding the new skin. Here’s what you need to know about this event.

Short Nite 2 begins July 23 at 2 p.m. ET and they will play non-stop until 2 p.m. ET on July 25. There will be 40 minutes of videos being shown here, so if you want to catch all of it, you’ll want to make sure you get there at the start instead of a random time.

While this will be something cool for Party Royale fans to check out, the main appeal might be the skin itself.

If you don’t know much about Gildedguy, you can probably still agree that the skin is nice. These animated-type skins are always cool to see in Fortnite and this will be another addition to the club.

As an added bonus, you could watch the whole event as part of a picture-in-picture format while playing in the Battle Royale mode. You probably won’t get many Victory Royales that way as you’ll be distracted, but it will be a way to watch it without sitting around in Party Royale.

Of course, the main attraction for many players is the skin itself, so you’ll likely be wondering how you get can get added to your locker as soon as possible. Here’s how to get this skin. 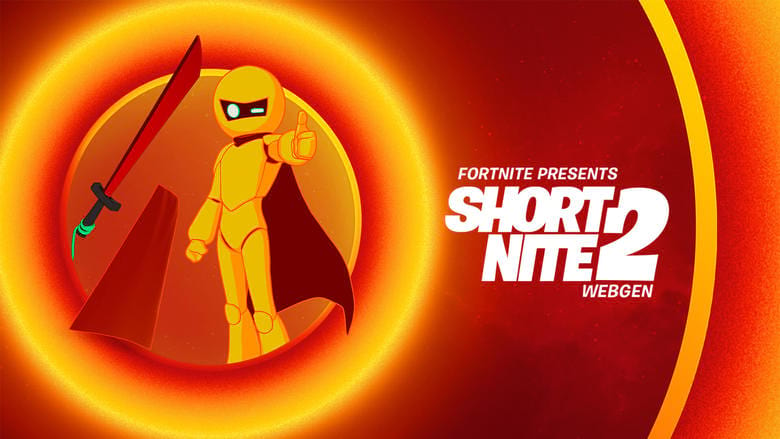 Instead of being something you earn for free in Party Royale, you will need to spend some V-Bucks if you want to grab this one.

The price hasn’t been revealed as of yet, but it’ll be in the Item Shop on July 22 and it comes with a Back Bling and pickaxe.

It doesn’t look like there will be any other way to get this skin outside of being gifted by somebody, so you’ll want to save up your V-Bucks if you do like what you see here.

It’s anybody’s guess as to who will be added to the game next. It seems like The Rock is inevitable as a future part of the Icon Series, but things are pretty cryptic beyond that. There are rumors floating around about a potential Ariana Grande concert and skin, but all of that is just speculation at this point.

We do know that Epic is always looking for something bigger and better, and that’s always just over the horizon.