We’re on the verge of yet another Fortnite update, and this one will be jam-packed with new content to look forward to.

The headliner appears to be the addition of LeBron James into the Icon Series roster, but there will be even more to look forward to if you aren’t exactly a fan of the new style.

New patches typically mean new content to play around with in-game, and that isn’t changing here.

Content updates, which is what this one will be, won’t usually come with any sort of downtime. This does mean they are smaller than your regular run of the mill updates, but there is still a lot to look forward to. 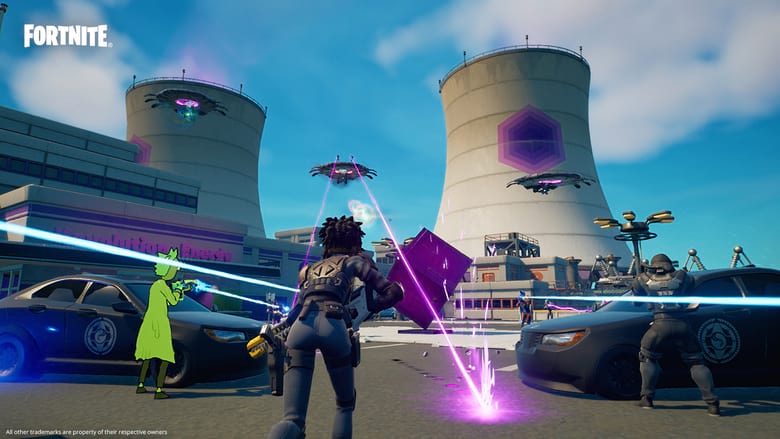 There will not be any downtime for this update, so you won’t have to worry about being kicked out of games or anything of the sort.

What this means is that any new items that are added to Fortnite will just start showing up in the game without the need of downtime.

Just to clarify: We will NOT get a normal update with downtime tomorrow!

We'll "just" get a content update since the Inflate-A-Bull item is already in the files!

That’s definitely good news for players who just want to hop into the new stuff, so let’s take a look at what’s going on with this upcoming update.

Cows… why is it always cows with these Aliens? 🐮 Your guess is as good as ours. #HotSaucersLeaks

While it wasn’t explicitly named in Fortnite’s tease, leakers have said that this is most likely referring to the Inflate-A-Bull item.

Instead of this dealing actual damage to your opponents, the new item will act as sort of a jetpack according to Fortnite leaker HYPEX.

The Inflate-A-Bull will most likely be out tomorrow, epic teased it!

– Jump In Air to Deploy
– Once you deploy it it gives you a directional impulse
– You wear it as a backpack/jetpack
– It has a 8-16 seconds cooldown
– It can be popped if enemies shoot it
– It plays cow sounds pic.twitter.com/sXGLsfHmii

To use it, you’ll jump into the air and you’ll gain direction impulse in whatever direction you choose. It’s tough to tell exactly how it’ll shake out, but it does sound a bit like how the current anti-gravity zones work in Holly Hatchery.

For those out there who were hoping for the Gravity Gun to arrive in this update, it’s looking like that will be saved for another time. 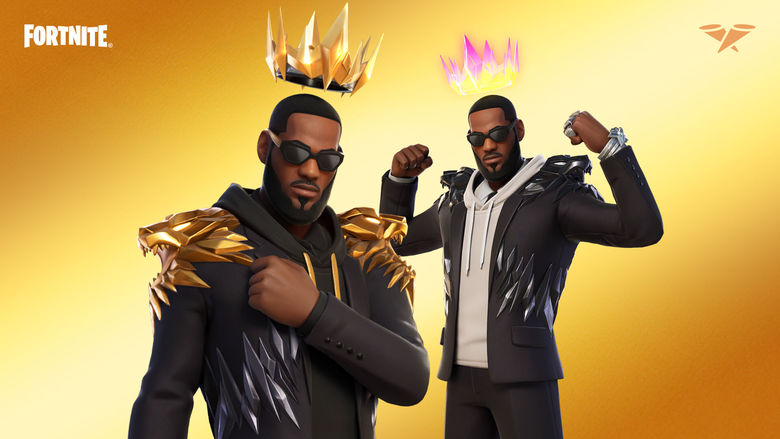 We’re not entirely sure if Epic pushes bug fixes through if there aren’t any updates. We do know that not everything can be fixed in the live version, so downtime is required for some patches.

Whatever the case may be, here’s everything that’s scheduled for a fix in the next update, according to the Trello board.

It doesn’t appear like there is anything earth-shattering going that needs to be fixed in the coming future, so even if these aren’t addressed in the next update, it won’t be the end of the world.

All in all, it looks like things are shaping up to be a solid update, so let’s hope this new Cow item ends up being half as fun as it sounds! It sounds like one of the wackiest things that Fortnite has added to the game in quite a while.