It’s another week in Fortnite which means there’s new content for players to dive into and explore. While it’s not as big as the update that gave us Tilted Towers, this v19.10 hotfix gives us access to a new item.

The new Pizza Party item is an entire box of pizza for players to come across and it will be fun for the whole squad. If you’re playing solo, you’ll find that an entire pizza is also enough for you.

We hope you like mushrooms because the new item is a box of Slurpshroom Pizza, but that means it has some nice healing elements to it. You can eat these pizzas to restore your health and shield to 100 and 50 respectively.

If that sounds exciting to you, and why wouldn’t it, then you might be trying to learn where to find these new pizzas. Here’s where you’ll have to look.

Where to Find Pizza Party Boxes 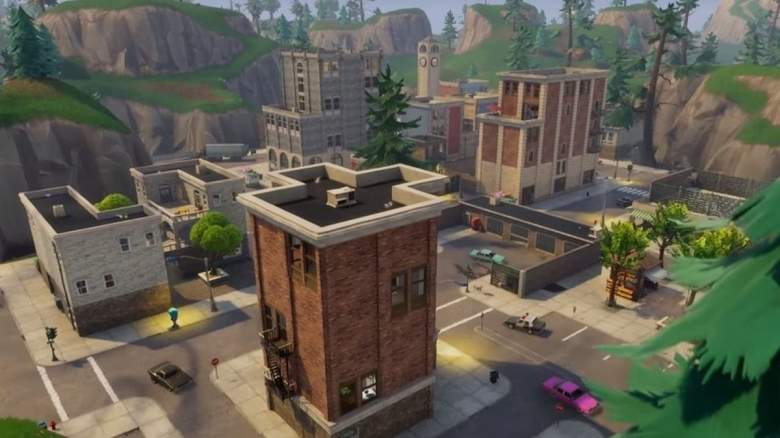 The new Pizza Party boxes should be very plentiful in Fortnite as you can find them in chests, Supply Drops, llamas and even as floor loot on the ground.

Basically, you should be able to find them just about anywhere you look, but this means you have less of a chance to find a gun in a spot you’d normally look thanks to a new item showing up there.

If you’re landing at Tilted Towers each game still, then you shouldn’t have much of an issue finding a few of these. For a more guaranteed way of finding the pizza boxes, you’ll want to head over to the Tomatohead NPC. As a matter of fact, you might want to bust out your old Tomatohead skin to celebrate the occasion. 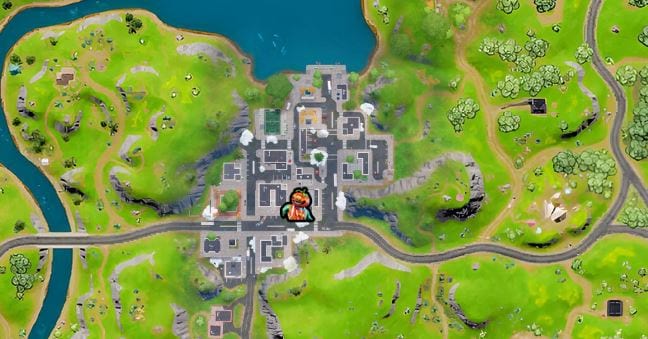 Tomatohead used to be the central figure of Tomato Town, but now that we’re in Chapter 3 that spot isn’t actually anywhere you can visit.

Despite that, Tomatohead has persisted and shown that he’s not going anywhere. If you want to find him now, you can visit him in the middle of Tilted Towers, so there’s a chance that you’ve come across him a few times already without realizing it.

If you talk to him you can spend 50 of your Gold Bars and get a box of pizza for you and the squad. Once you get the pizza, you can toss it down on the ground and let everyone eat a slice as they get healed up and enjoy the party.

All in all, this is another cool item that Epic has cooked up and we’re excited to see what they can come up with next. Just when you thought everything was though of, it seems like the developers are able to just think of something new.

These pizza boxes will likely last through the rest of the season, so you’ll have plenty of time to test them out if you can’t hop on today. This update requires no downtime, so just get right in and play!

Loading more stories
wpDiscuz
0
0
Would love your thoughts, please comment.x
()
x
| Reply
It's time to eat some pizza in Fortnite.