There’s a new item in Fortnite called the Shield Keg and if you and your squad are weak after a long battle, you can pop one of these things and be all healed up in no time.

It’s a bit like a Chug Splash, but this item arguably looks cooler, even if it only heals up your shield after a fight. These items can be found all over the map, so if you’ve been playing Fortnite in the day since they’ve released, chances are decent that you’ve already come across several of them.

As is the case with any new item, players like to experiment with them in fun and wacky ways, and the Shield Keg is no different. If you’re somebody who still likes to play around with the sky bases, then this Shield Keg will come in handy, especially if you don’t have access to Spider-Man’s Web Shooters.

If you have a Shield Keg with you, you can avoid fall damage completely if somebody shoots you out from a high height, and here’s just how you can do it.

In a video posted on Reddit by UltraTrace, you can get a look at how to survive a far drop just by using the Shield Keg. It’s actually very simple as the only thing you have to do is throw it down and then stand on it.

If you did this correctly, the keg will fall straight down with you on top of it, and once it hits the ground you’ll notice that you came away without a scratch.

It’s a very simple method and we’ve seen other items in the past work just like this, but now you have another move in your bag of tricks to pull out if you need to survive a massive fall. You probably shouldn’t rely on this method to win any games, but it is definitely something worth trying at least once, especially if you’re somebody who is fan of trick shots.

Where to Find Shield Kegs 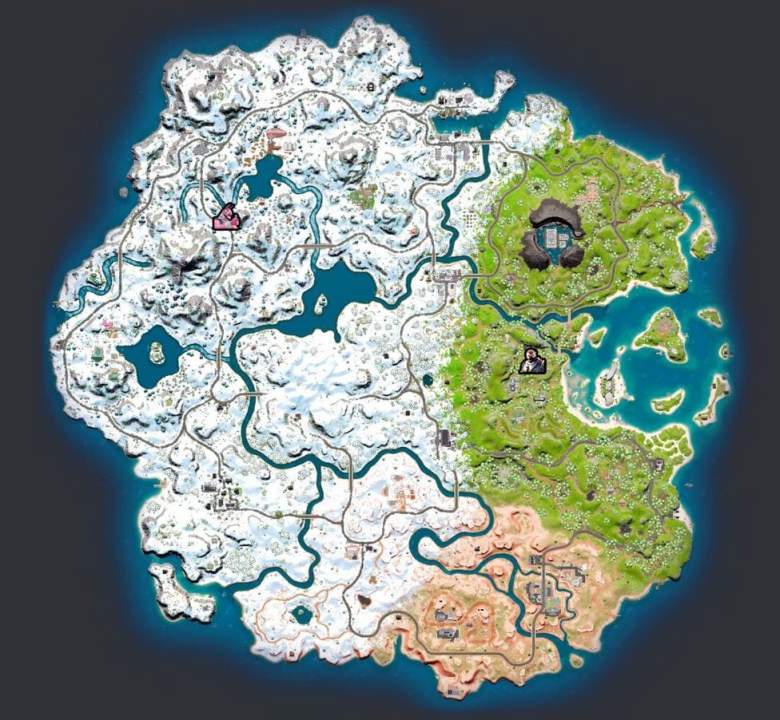 If you haven’t managed to find a keg yet, then you just have to keep looking because they are pretty common to come across.

You can find them in chests as well as regular floor loot, but if you want to spend your Gold on them, then you can pick them up from Lt. John Llama and the Scientist.

If you like to play in the Squads playlist with your friends, then this item is almost a must-have because it’s a simple way to get everyone healed up without taking up too much of your inventory. Keep in mind that if you pop one during the fight, your enemies will also get the same benefits as you.

All in all, it’s another cool item that Fortnite has added in Chapter 3, and while you might think the Chug Splash is more useful than the keg is, the reality is that there is definitely room for both of them.